Indian startups are redefining the country’s economy. The subcontinent has become highly conducive to the startup culture. Its momentum is building tremendously, and the rapid integration of technology is making it happen, opening up several opportunities for growth, inclusion, and further investment. India is now home to 100 unicorns with a total valuation of USD 332.7 billion. The Ministry of Commerce & Industry recently said that 1 out of every 10 unicorns globally have been born in India.

We have witnessed fast-paced digitisation and improvement of the technology infrastructure in these past few years. India’s ranking on Global Innovation Index (GII) has also climbed up to 46th position from the earlier 48th position in 2020. A big chunk of this success is attributed to the growth of startups; in the past decade. Innovation in India is not limited to certain sectors but has been witnessed in varied sectors like IT services, healthcare, education, professional and commercial services, agriculture, food and beverages.

According to the Economic Times Survey of 2022, startups in India have grown remarkably over the last six years. The number of new recognised startups has increased to over 14,000 in 2021-22 from only 733 in 2016-17. India has burgeoned into the 3rd largest startup ecosystem after the US and China. With the rise of tech startups – India’s growth trajectory will further increase.

A recent survey by Linkedin revealed that all of the top 10 listed startups are strong technology innovators, which can be credited to their central themes of technological advancements. The enthusiasm of young entrepreneurs, the zeal to prove themselves, and several other factors contribute toward a positive growth perspective.

The government has also provided a significant boost to technological advancements in the country. They have launched several programmes and favourable policies to assist startups in the technology sector to nurture innovation and technology-led entrepreneurship. This will create a new arena for wealth creation and employment. India’s National Artificial Intelligence Strategy prepared by NITI Aayog is the epitome of such a policy.

The Government has recognised technology as the primary enabler of efficient service delivery to its beneficiaries. As the startup revolution has moved beyond metro cities, there is immense focus on innovation in smaller cities. The Next Generation Incubation Scheme of the Ministry of Electronics & IT (MeitY) focusses to help 300 tech startups in Tier 2 and 3 cities for the upcoming three years.  Tier 2 and 3 cities account for nearly 50 per cent of the identified startups in India. Additionally, in August of 2021, the Government of India announced support to 75 startups in Telemedicine, Machine Learning, and Digital Health.

Digital transformation in the country has transformed the lives of millions of users. Newer innovations like Blockchain technology and machine learning have ushered in the idea for the third iteration of the World Wide Web (aka. Web3). This new advancement in technology has pushed our creativity beyond current limitations; in a world where we can apply personalised settings and preferences to shape our reality. These have emerged as pantheons of a technological leap. This is because each of these pieces of technology solves particular problems of significance that have troubled scientists, philosophers, mathematicians and thinkers for multiple millennia.

In conclusion, we are witnessing tremendous growth in both Indian Technology and Startup ecosystems. With government support and recent advancements in Computer Science research; specifically, Machine Learning & Blockchain technology, Indian entrepreneurs are on their way to making our nation into a technological hub to look up to.

Disclaimer: The views expressed in the article above are those of the authors’ and do not necessarily represent or reflect the views of this publishing house. Unless otherwise noted, the author is writing in his/her personal capacity. They are not intended and should not be thought to represent official ideas, attitudes, or policies of any agency or institution. 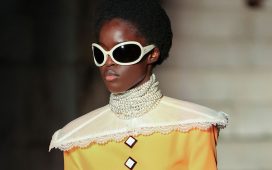 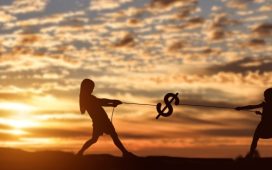 Stripe and Plaid suit up for battle – TechCrunch 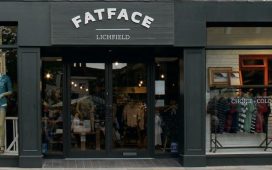 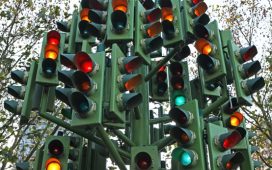 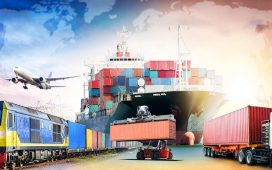 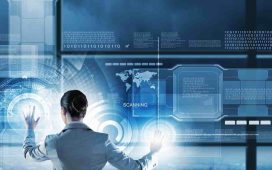