Regardless, Jennifer hopes Taylor will be a lover of the project. “I hope that she likes it,” Jennifer shared. “I mean, Este Haim did the score. I feel like we have a lot of things that Taylor will hopefully like.”

She added, “I just hope she really loves it.”

It’s not the first time Jennifer has been inspired by Taylor—and vice versa. In fact, the two had a moment that was perfectly full circle back in 2019 when Taylor revealed that she had written her song “Death by a Thousand Cuts” after getting inspiration from watching Jennifer’s project Someone Great.

“We do this song in the studio and fast forward a couple months later, I’m doing The Ellen [DeGeneres] Show,” Taylor recalled on Elvis Duran and the Morning Show. “She asks me what movies I’ve seen recently and I said Someone Great.”

Taylor continued, “I get this email a couple days later from this woman named Jen Robinson and she’s like, ‘Hey, I just wanted to say thank you for mentioning my movie. It was about my own breakup. I just wanted to tell you that while I was moving across the country, the album I had on repeat was 1989 and specifically a song of yourselves called ‘Clean.”” 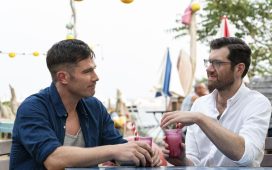 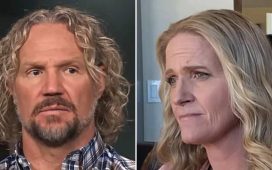 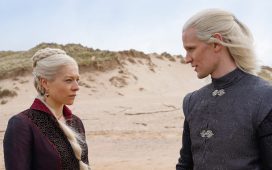 House of the Dragon: Rhaenyra & Daemon Are Finally Together & We Don't Know How to Feel About It 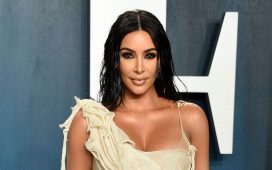 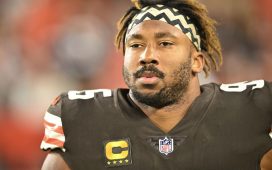 Browns star Garrett not playing vs Falcons after car wreck 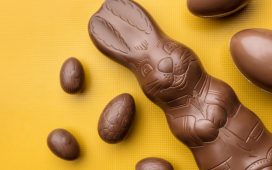 Lindt beats Lidl in the battle of the bunnies; Swiss court orders grocer to destroy their chocolate