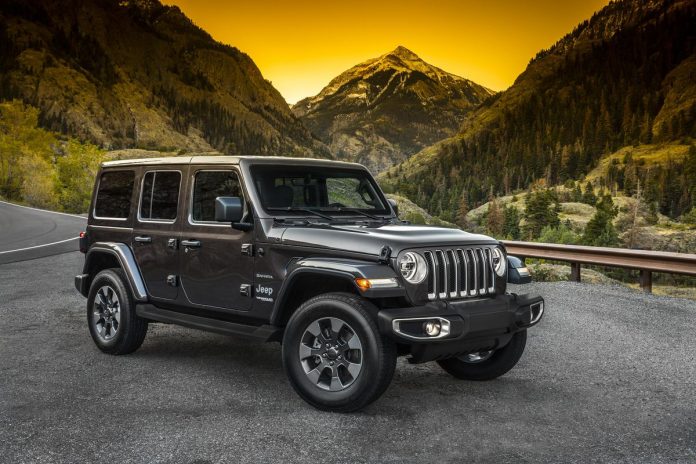 Whether you intend to buy or lease a new vehicle, choosing a model that will hold onto its value more tenaciously than another can prove to be a real money-saver. That’s because depreciation accounts for nearly 40 percent of all new-vehicle ownership costs.

Picking a car, truck, or SUV that’s expected to return a higher resale value means you’ll have a larger down payment to make when it comes time to trade in the vehicle, or more money in your pocket if you intend to sell it outright. If you’re leasing, it will mean having to make a lower monthly outlay and/or down payment, as costs are largely based on the difference between a model’s transaction price and what it’s expected to be worth at the end of the term.

To help highlight the winners and sinners in this regard, the statisticians at the online autos marketplace iSeeCars.com looked at sales of more than 8.2 million vehicles from the 2015 model year to ascertain which models tend to either retain or lose the highest percentages of their original values after a five-year ownership term. We’re featuring both lists below.

“While the average new vehicle loses almost half of its value after five years, there are vehicles that retain more of their value and depreciate less than average,” says iSeeCars Executive Analyst Karl Brauer. “For consumers who purchase new vehicles and plan to sell them in the first five years of ownership, choosing a model that retains the most value is a smart economic decision.”

Perhaps not surprisingly, given their booming popularity, sport-utility vehicles and pickup trucks dominate the website’s list of the 10 vehicles that depreciate the least, with the Jeep Wrangler Unlimited beating all comers by losing just 30.9 percent of its initial worth after a half decade. “Jeep Wranglers are known for retaining their value due to their enduring popularity, as well as their durability and performance across all terrains,” says Brauer. “Jeep Wranglers also have maintained their iconic design, so even older models don’t appear dated.”

But the top models aren’t all trucks of some sort. Three of them are rip-roaring sports cars, which underscores the value auto enthusiasts place on high style and performance.

Among cars that lose the highest percentages of their value after five years, the rogue’s galley is heavily populated with costly luxury vehicles, with the flagship BMW 7 Series sedan leading the pack. “Expensive luxury vehicles like the BMW 7 Series depreciate steeply because they include expensive features and technology that aren’t valued among used car buyers,” Brauer explains.

The list of worst performers also includes the full-electric Nissan Leaf. With the exception of Teslas, EVs tend to suffer low resale values, due in large part because of the speed in which the underlying technology is evolving.

Among individual brands, the study determined that Toyota, Porsche, Chevrolet, Jeep, and Dodge fared best in this regard, while Maserati, Volvo, BMW, Audi, and Lincoln models lost the greatest percentages of their initial worth.

You can read the full iSeeCars report on retained values, peppered with myriad charts and extensive data here. 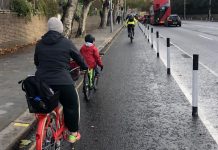 Legal Battle Looms After Confirmation That £700,000 Pop-Up Cycleway On Kensington High Street To Be Removed 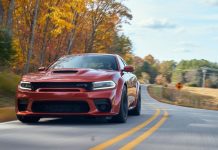 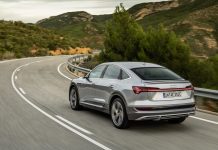 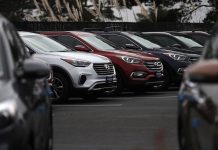 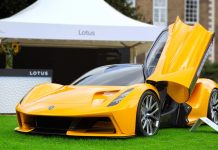 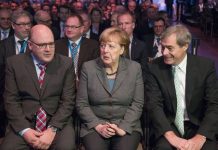 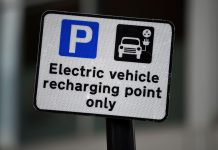 Share Prices Rocket As The Rare Earth Rush Is Rebooted 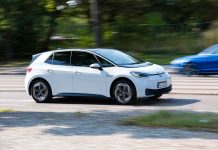 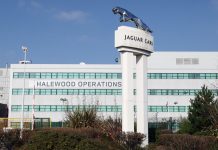 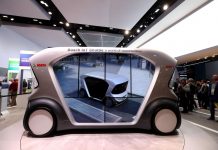 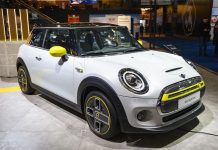 Europeans, Worried By China ElectricThreat, Must Be Spooked By Tesla Mass Market Hint