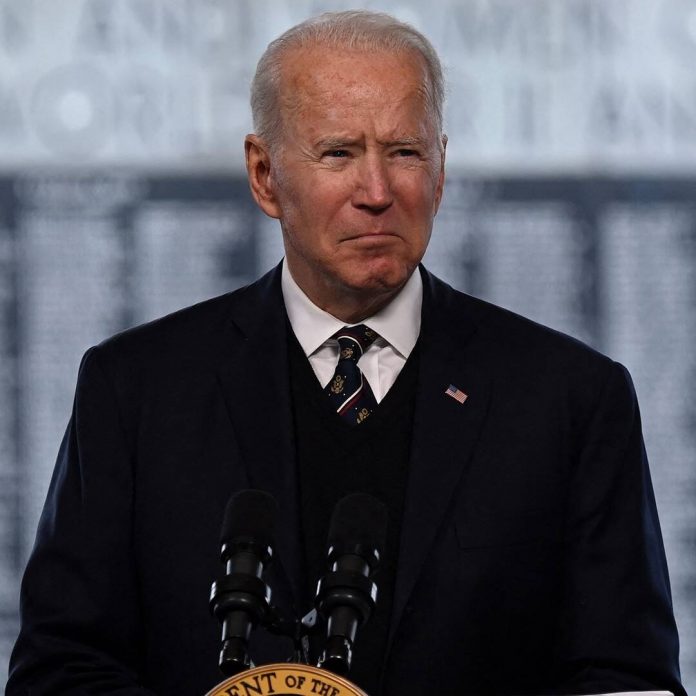 President Joe Biden paid a special tribute to his late son, Beau Biden, who passed away in 2015 after a two-year battle with brain cancer.

On Sunday, May 30, the president and his wife, First Lady Dr. Jill Biden honored their late son on the sixth anniversary of his death at St. Joseph Catholic Church in Wilmington, Del. Moreover, the church holds significant meaning for the family as it marks the burial site of their son.

According to People, the family held a memorial service to celebrate Beau’s legacy, as well as participated in the annual Memorial Day event, which was held at the Veterans Memorial Park.

During the mass, President Biden shared a heartwarming speech about his late son.

“As many of you know this is a hard day for us. Six years ago today, Hunter [Biden] lost his dad and I lost my son,” the president said, per People. “If he were here, he would be here as well paying his respects to all those who gave so much for our country.” 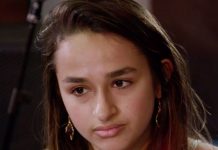 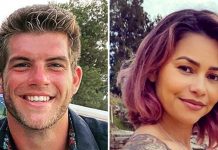 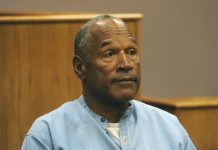 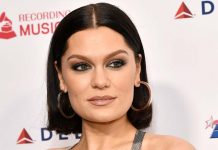 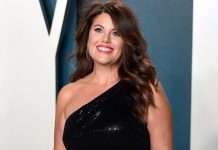 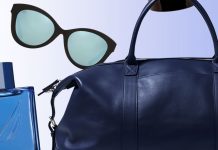 17 Perfect Father’s Day Gifts for Every Kind of Dad 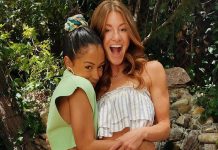 Why Liza Koshy's Birthday Tribute to Her Trainer Is Causing Confusion 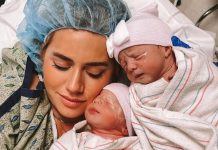 Lauren Burnham Celebrates '1st Week' With Twins: I Want You 'Both Home' 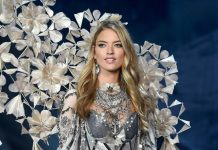 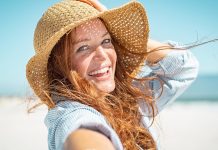 Ready For Summer Skin? These Supplements Work From Within 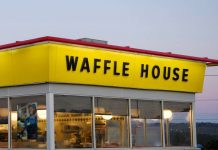