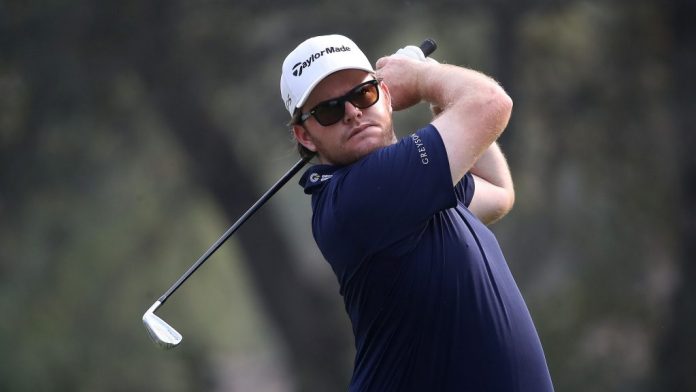 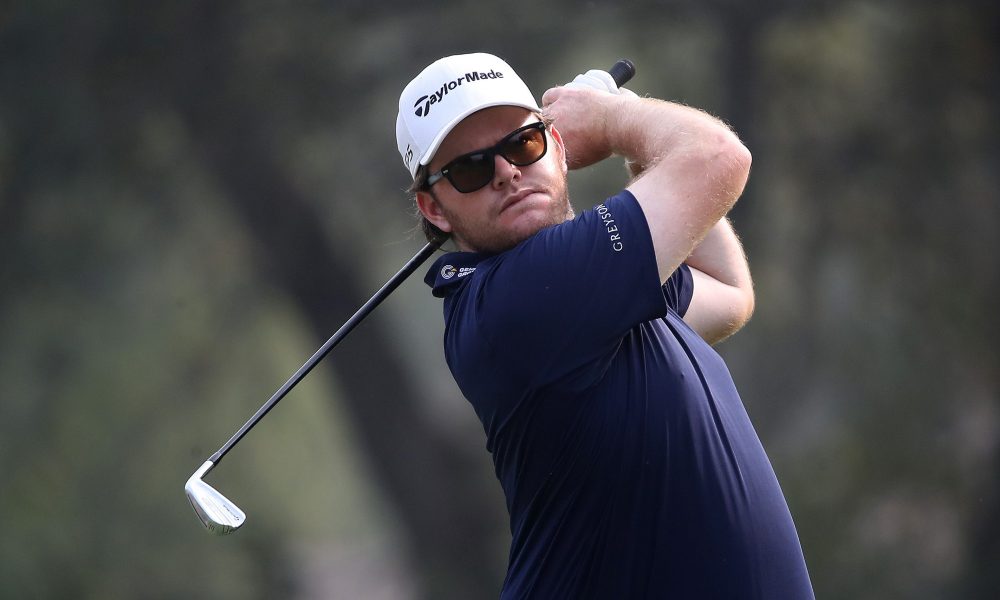 For the first time in more than a decade, Stewart Cink found his way into the winner’s circle on Sunday, firing a final round 65 to capture the Safeway Open in Napa, California.

The 47-year-old Cink last won the 2009 British Open in a playoff against Tom Watson, but he ended his drought by coming up big on the 18th hole on Sunday, reaching the par-5 in two and then two-putting from 49 feet to secure the victory. Cink finished the week at 21 under.

Harry Higgs was runner-up, shooting a 68 to finished two strokes behind Cink at 19 under.

Check out how much money each golfer won at Silverado Resort and Spa below.

JuliaKate E. Culpepper joined Golfweek in 2019 after spending four years at the Atlanta Journal-Constitution covering the Atlanta Falcons, Atlanta Hawks and Georgia Tech athletics. She is a graduate from the University of Georgia’s Grady College of Journalism and Mass Communications. She resides in Atlanta. 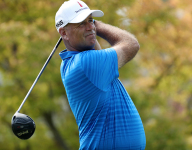 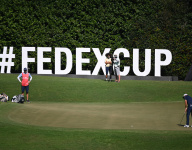 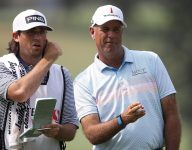 For the first time in more than a decade, Stewart Cink found his way into the winner’s circle on Sunday, firing a final round 65 to capture (…) 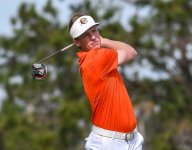 PAWLEYS ISLAND, S.C. – An informal football game broke out in the parking lot Sunday at True Blue Golf Club. It was a good way for five (…) 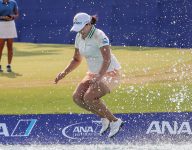 RANCHO MIRAGE, Calif. — Mirim Lee stood over a tricky 6-foot putt to win a major championship. If she made it, she would win a dramatic (…) 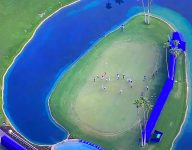 It seemed almost destined to happen. Build an eyesore of a wall on an island green and balls will bounce. Bogeys will turn into birdies. (…) 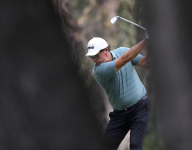 
Phil Mickelson on his game heading into the U.S. Open: ‘It’s not a complete mess’

NAPA, Calif. – Ready or not, here comes Phil in search of the elusive U.S. Open title that would complete his career Grand Slam. (…) 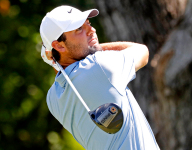 Scottie Scheffler, who won 2019 Korn Ferry Tour Rookie of the Year and is poised to win the same award from the PGA Tour for the recently (…) 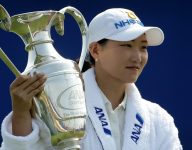 RANCHO MIRAGE, Calif — It was a two-horse race at the ANA Inspiration between Brooke Henderson and Nelly Korda on Sunday (…) 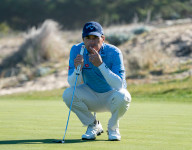 If only we all could use social media and technology in such constructive ways. After a firestorm followed a short Twitter response (…) 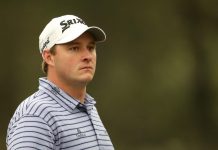 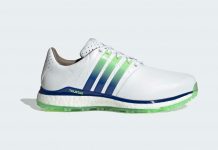 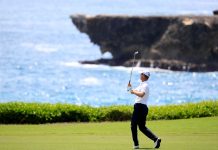 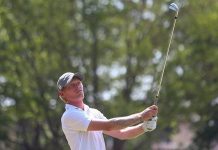 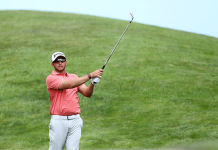 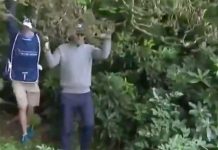 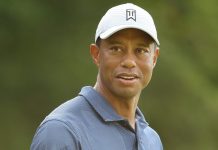 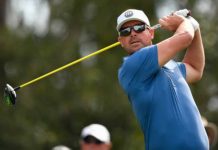 Why you should never feel guilty accepting sponsor's exceptions, according to a star athlete who did 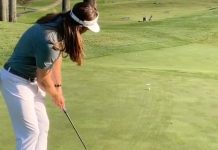 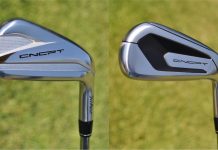 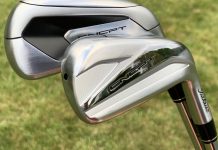