How much is OpenAI worth? Here’s what you need to know about the creator of ChatGPT


We’re living in extraordinary times of artificial intelligence (AI). Things you saw in Sci-fi movies years ago are already becoming a reality. Two years ago, OpenAI shocked the world with the launch of its Generative Pre-trained Transformer 3 (popularly known as GPT-3), an autoregressive language prediction model that uses deep learning to produce human-like text on demand.

OpenAI first described GPT-3 in a published a research paper published in May 2020. With a whopping 175 billion trainable parameters that require 800 GB of storage, GPT-3 has been dubbed the most powerful language model ever. Since then, GPT-3 has served as the underlying backbone for AI content platforms like Jasper.AI, which enables creators to create original content, and images 10 times faster than humans.

While everyone was still talking about GPT-3, OpenAI once again took the internet by storm after it released its dialogue-based AI chatbot called ChatGPT. The new chatbot-powered AI, which has been hailed as a potential game-changer in the world of AI, is a language model trained by OpenAI to interact with humans in a conversational way. ChatGPT has made text- and image generation a mainstream hit. We even asked ChatGPT to tell us about itself. Below is what it said:

“GPT (short for “Generative Pre-training Transformer”) is a type of language model developed by OpenAI. It is a neural network-based model that is trained to generate human-like text by predicting the next word in a sequence based on the words that come before it. The “chat” version of GPT, or chatGPT, is a variant of the GPT model that is specifically designed to generate text in a chat-like or conversational style. chatGPT is designed to be able to generate responses to prompts and questions in a way that mimics human conversation, and it can be used to generate responses to user input in chatbots or other conversational systems.”

In simple terms, ChatGPT was adapted from the GPT-3.5 model but trained to provide more conversational answers. However, unlike the GPT-3, the new ChatGPT demonstrates an array of new capabilities including the ability to engage in conversations with users, write software codes, tell stories, and provide solutions to complex mathematical equations. You can test out the new chatbot for yourself right here to see it in action.

Just five days after its launch, ChatGPT crossed one million users, according to a post by Open AI co-founder Sam Altman. To put that in perspective, it took Netflix 3.5 years, Facebook 10 months, Spotify 5 months, and Instagram 2.5 months to reach the one million users mark.

Since its launch about a month ago, ChatGPT has impressed many experts with its writing ability, proficiency in handling complex tasks, and its ease of use. ChatGPT is currently free to use but Altman said the company will at some point charge people to use the chatbot that many said could one day potentially replace humans.

History of OpenAI and The People Behind the Company

Open AI is a research institute founded in late 2015 by Elon Musk and Sam Altman and 20 others including Greg Brockman, Ilya Sutskever, and Wojciech Zaremba. In 2018, Musk stepped down from OpenAI’s board of directors to avoid future conflicts of interest with Tesla’s self-driving car research. Both Musk and Altman said they were motivated to start OpenAI in part by concerns about existential risk from artificial general intelligence.

The company is focused on developing and promoting friendly artificial intelligence, with the goal of advancing and ensuring the beneficial use of AI in society. OpenAI’s mission statement is “to ensure that artificial general intelligence benefits all of humanity.” The company aims to “freely collaborate” with other institutions and researchers by making its patents and research open to the public.

The Future of OpenAI

ChatGPT is currently free to use. Since ChatGPT reportedly costs $3 million per day to run, the question is: how is OpenAI going to stay afloat much less profitable? When asked if ChatGPT will be free forever, Altman said the company “will have to monetize it somehow at some point; the compute costs are eye-watering.”

we will have to monetize it somehow at some point; the compute costs are eye-watering

In 2019, Microsoft invested $1 billion in OpenAI. As part of the multi-year agreement reached, the two companies will work together to bring supercomputing technologies and OpenAI will run its services exclusively in Microsoft’s cloud. As of this month, OpenAI is valued at nearly $20 billion and the company is in advanced talks with Microsoft to raise additional funding.

Meanwhile, the company also appears on a path to profitability. According to an exclusive report from Reuters, three sources briefed on OpenAI’s recent pitch to investors told the publication that the research organization expects to make $200 million in revenue next year and $1 billion by 2024. The sources also told Reuters that the forecast shows the underlying technology behind ChatGPT will go far “beyond splashy and sometimes flawed public demos.” However, a spokesperson for OpenAI declined to comment on its financials and strategy.

So far, OpenAI has some incredible AI products that are already changing lives. To date, OpenAI has released:

That’s not all. There are speculations that OpenAI may release GPT-4 may in 2023. However, unlike GPT-3 which has 175 billion trainable parameters, GPT-4 will have 100 trillion parameters — 500x the Size of GPT-3.

The question to leave you with is if OpenAI spends $3 million a day to run GPT-3, how much is it going to spend to operate GPT-4? 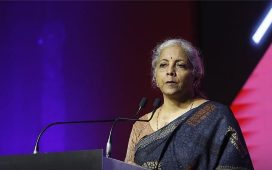 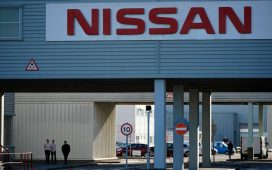 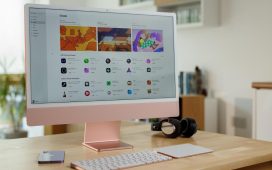 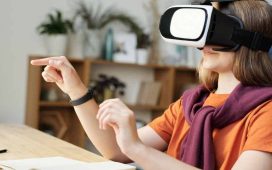 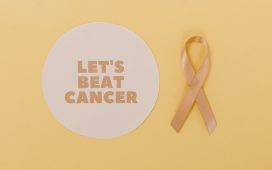