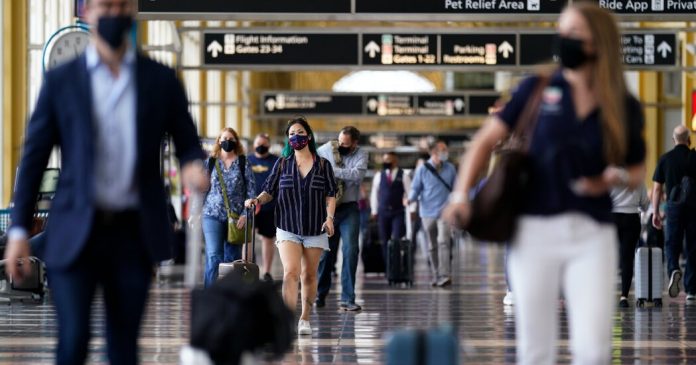 Memorial Day weekend is underway in the United States, and things are decidedly different for travelers than they were a year ago.

More than half of all adults in the United States have now been fully vaccinated, according to the Centers for Disease Control and Prevention. A federal mandate requires travelers in airplanes or on public transportation to wear masks, though most airlines then were asking passengers to wear them. And many, many more people are likely to leave town for the holiday this year than in 2020.

Darby LaJoye, the acting administrator at the Transportation Security Administration, said that the number of travelers at U.S. airports has been increasing steadily during the spring, reaching nearly 1.9 million last Sunday, nearly eight times the figure for May 17, the comparable Sunday in 2020.

That number is likely to be exceeded over the holiday weekend, the latest crest in the recent waves of returning travelers, with the agency predicting that airports would probably see two million passengers in a day. Mr. LaJoye said that the increasing number of passengers could lead to longer wait times at security checkpoints.

AAA, the automobile owners group, predicted earlier this month that, all told, more than 37 million people would travel 50 miles or more from Thursday to Monday — a 60 percent increase from last year, though still 9 percent below 2019. A great majority will travel by car.

“We will continue to see a very steady increase as we approach the summer travel season,” Mr. LaJoye said. “As vaccinations continue to rise and confidence continues to build, the nation’s planes, trains, buses and roads are going to be heavily traveled.”

To help control the spread of the virus, the T.S.A. has erected acrylic barriers, installed new machines allowing some passengers to scan their own documents and adjusted the rules to allow passengers to have up to 12 ounces of hand sanitizer in their carry-on bags.

A year ago in the United States, there was no authorized coronavirus vaccine, mask requirements were left up to local officials and individual carriers and air traffic was sparse.

Now, people 12 or older can get vaccinated, and those who choose to travel have a sense of their own safety that even the boldest voyagers last year did not. (Still, traveling, and many other activities, can be complicated for younger children and their families).

“Thanks to vaccines, tens of millions of Americans are able to get back to something closer to normal, visiting friends and family,” Dr. Rochelle Walensky, the director of the C.D.C., said this week at a news conference.

This year’s holiday falls at a time when parts of the world, like the United States and the European Union, are progressively reopening their borders and allowing tourism to restart. But the virus continues to ravage other areas, notably India, South America and Southeast Asia, where vaccine supplies are scarce and worrisome virus variants have been detected.

As it happens, the average number of new cases being reported in the U.S. is about the same now as it was around Memorial Day last year, about 23,000 a day, though testing was far scarcer as the pandemic initially hit. In each case, the figure had been declining from a recent peak in mid-April.

Last year, reports of revelers ignoring mask and social distancing rules over the holiday weekend were legion. Within weeks of some states reopening, virus cases were starting to surge to record levels. Jumps in virus cases have been seen after other holiday weekends, Dr. Walensky noted this week.

Now that many people have been vaccinated, any virus outbreaks in the United States after the holiday will probably look different, according to Dr. Wafaa El-Sadr, an epidemiologist at Columbia University. She said she was concerned about “micro-epidemics” in vulnerable areas. 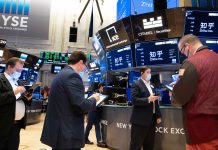 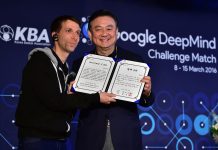 Computer scientists are questioning whether Alphabet’s DeepMind will ever make A.I. more human-like 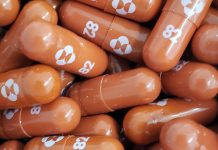 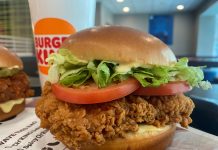 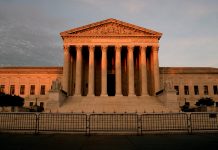 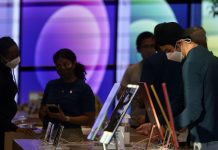 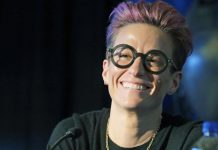 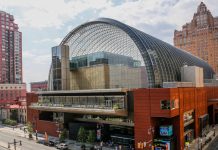 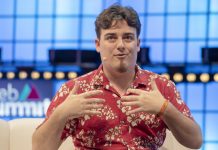 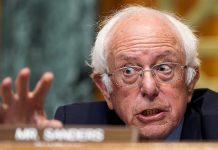 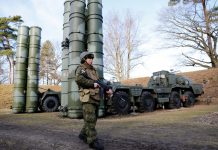