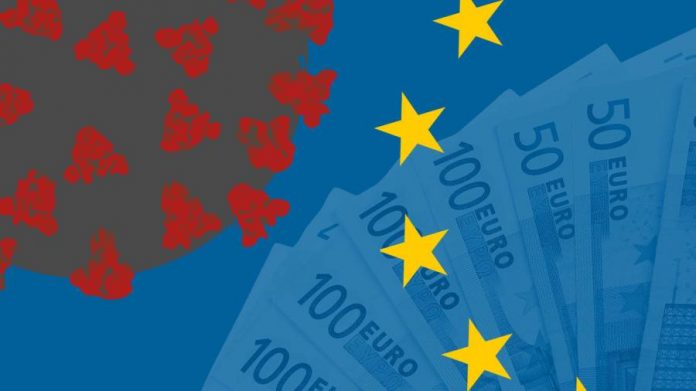 Facing an economic maelstrom that could be more painful than the 2008 financial crisis, world leaders are being urged to deliver a robust and co-ordinated fiscal response to shield companies and households from the impact of the coronavirus outbreak.

So far, however, national authorities’ proposals in response to the disease have lacked the pan-European synchronisation of the 2008 financial crisis. Then, the EU rolled out a €200bn spending programme co-ordinated by Brussels and EU member states, equal to 1.5 per cent of the bloc’s gross domestic product.

Other countries have sprayed their population with money, such as Hong Kong’s plan to pay HK$10,000 to every citizen. In Europe, however, few economists think this is the right moment for a big fiscal stimulus, given many EU states are in lockdown, with millions of people unable to go out and spend.

Eurozone finance ministers said they had agreed crisis-fighting fiscal measures worth 2 per cent of GDP, on average, for 2020 to support the economy, plus liquidity facilities of at least 13 per cent of GDP, consisting of public guarantee schemes and deferred tax payments.

Here are the main measures announced so far by some of the world’s biggest economies: 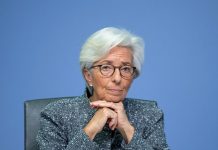 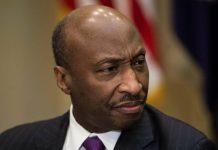 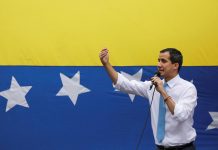 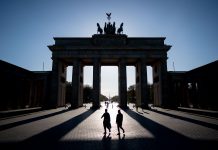 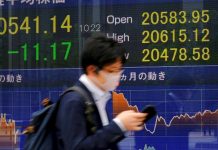 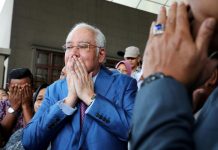 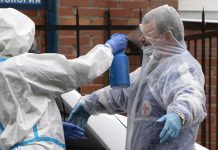 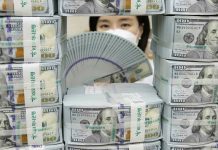 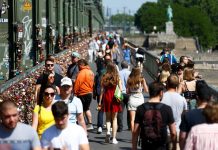