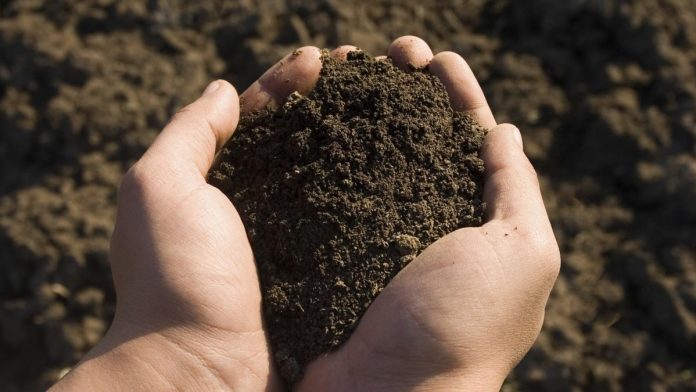 A local data-management company is now part of a Canadian corporation’s venture into agriculture.

Vancouver-based TELUS (NYSE: TU), a communications and information technology firm, acquired North Carolina-based TKXS Inc. in August 2019. More than a year later, it is launching TELUS Agriculture, a new business unit focused on how technology can help with food production and supply.

The TKXS team is playing a pivotal role in that agriculture unit.

TELUS estimated the new unit has 1,200 global employees supporting more than 100 million acres. It is involved in the full supply chain, from farmers to food retailers. The goal is to optimize that supply chain and connect siloes of innovation happening in the industry, said Thad Armbruster, CEO of TKXS and head of TELUS Agriculture.

“I think if we could help enable that ecosystem, I think that there’s a place where there could be economic prosperity, but also leave the world in a better place than we found it,” Armbruster said.

He said the acquisition gave TKXS more access to international markets, including with farms and the food industry. TKXS had been a primarily domestic operation.

Financial details of last year’s acquisition were not provided.

TKXS formed in July 2018 when Charlotte-based Technekes LLC merged with Morrisville’s XSInc. Technekes was a business-to-business marketing company founded in Charlotte two decades ago. It already focused on the agriculture industry. XS specialized in data collection, including in industrial supplies and health care. The combined operation elected to keep a dual headquarters.

Armbruster said most of the TKXS team has the same responsibilities at TELUS — collect data, make it useful and then apply it to the market.

TELUS has acquired eight companies, including TKXS, in the last year or so. Most recently, it bought Florida-based AFS Technologies Inc. and Agrian Inc. of California.

AFS has a local office on East Morehead Street. Its team is moving into the approximately 30,000-square-foot TKXS office in the historic Grinnell Co. on West Morehead Street. The former Technekes started leasing space there in 2015.

TELUS waited to publicly announce its multiple acquisitions to give stakeholders a full picture of the agriculture unit, said Neil Van Seters, director of global strategy and M&A at TELUS Agriculture. It is part of a larger diversification strategy. The recent purchases address different parts across the value chain. He said TKXS was the first big acquisition in creating the unit.

TELUS’ interest in agriculture stemmed from a joint MBA program with the University of Victoria in 2017. Participants identified agriculture as an area of opportunity, Van Seters said. The company spent 2018 studying the venture and consulting with hundreds of agriculture businesses. It began developing the unit in early 2019, he said.

This is a long-term project for TELUS, Van Seters said. It made similar moves into health care and health-care technology about a decade ago.

Armbruster said TELUS Agriculture is operating as a distinct unit. That brand will become the primary one. However, some of the individual product names, such as TKXS’ PowerSuite, will remain.

Armbruster and Van Seters noted the strong agriculture industry in North Carolina. Both expect to see the team expand here.

Van Seters also noted how Covid-19 has heightened the focus on food security and supply chain resilience. He said TELUS is not trying to disrupt the players in agriculture. It wants to encourage them to embrace digitization. 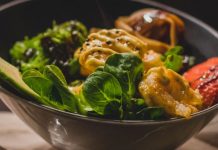 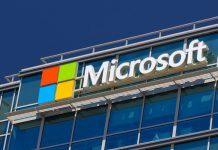 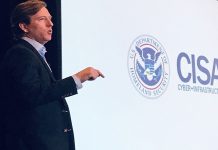 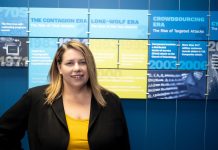 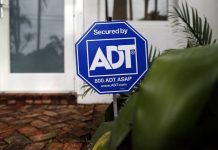 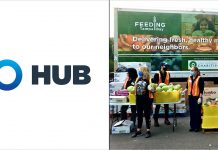 Partners in innovation and compassion. | About Verizon – Verizon News 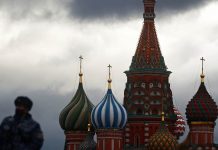 Biden inherited one of the worst hacks in history. How will his administration respond? – NBC News