But as a former colonial subject, and a person of color, there was no question that Shyamala Gopalan belonged, other members said in interviews.

“She was part of the real brotherhood and sisterhood, there was never an issue,” said Aubrey LaBrie, who went on to teach courses on Black nationalism at San Francisco State University. “She was just accepted as part of the group.”

As part of the group, Ms. Gopalan sometimes joked about the vastly different world she had left behind. Ms. Dashiell remembered her laughing with Mr. Robinson about a suitor who had approached her family about arranging a marriage, sending relatives scrambling to consult astrological charts.

Foreign students were arriving in increasing numbers, representatives of newly independent states with nonwhite elites. The groups found each other naturally.

In 1961, when Mr. Harris arrived on campus, he, too, fell in with the study group right away.

On one of his first days at Berkeley, he said, he spotted a Black architecture student holding a hand-painted sign, staging a one-man demonstration against apartheid in South Africa, and introduced himself. The student turned out to be Kenneth Simmons, a “guiding light” in the Afro American Association, along with Ms. Lewis and Mr. Robinson, he said.

Mr. Harris described the study group as an oasis, his introduction “to the realities of African-American life in its truest and rawest form, its richness and complexity, wealth and poverty, hope and despair.”

Why Technology Hasn’t Boosted Learning—And How It Could 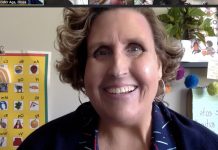 Malware reportedly found on laptops given to children in England

UK Covid live: No 10 not ruling out lockdown lasting until summer as PM says 'tough weeks ahead' 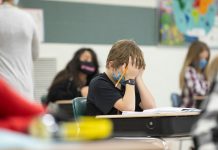 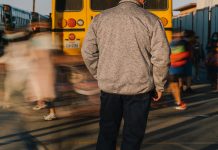 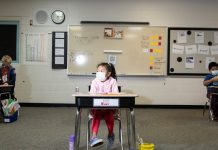 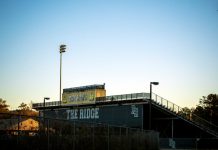