Over the past nearly 30 years, as the international film business became more complex, two certainties remained: the Cannes Film Market still ranked as the biggest movie emporium in the world, and overseeing it was the energetic Jérôme Paillard.

For many, it will seem like the passing of an era.

“I’m not that young anymore. I have things to do with my life and to have time to do them with my wife and family,” Paillard says.

Also, he adds, with all the changes facing the industry, the Cannes Film Market has to be “re-invented and I thought I was not the right person to write the next 20 years of the Marché.” That should be someone with a background in technology as well as the business such as Esmiol, he explains.

Paillard has already overseen dramatic change. When he took over the Cannes Film Market in 1995, companies and institutions were all housed in the Palais des Festivals and pretty well left to their own devices.

Paillard oversaw the construction of the Espace Riviera, which, when it opened in 1999, added 10,000 square-meters of exhibition space to the market.

He had to steer the market in the early part of this century as film funding and films flooded the market, as the glut of theatrical releases in key regions decimated prices paid per title. By way of reaction, the international industry at large, with the Cannes Film Market at the fore, turned to co-production on ambitious titles to fill a new financing gap. Paillard tapped Julie Bergeron to launch Producers Network in 2004; Goes to Cannes, a works-in-progress franchise, was introduced in 2013.

Now, Paillard’s market faces the rise of the streamers, which compete with the traditional film business for talent, both in front of the camera and behind it, as well as buy up titles for their platforms.

The 2022 edition faces multiple challenges. The world’s biggest international market, China, and Europe’s fastest-growing territory, Russia, are both now closed to sales. Compounded by the pandemic, war in the Ukraine and the first signs of a possible end to Netflix growth, 2022’s Cannes Marché will be shrouded in uncertainty.

One large question is “whether public bodies will continue to support the industry at the same level,” says Paillard.

Ever larger ecological concerns are forcing the industry to question film festival travel in general. “We have to work on the idea that if people attend one big global market, it will be Cannes,” he adds.

But Paillard can see some good news as well. “Some new private funds are still hitting the market — there is a good volume of money available for production,” he says.

Production costs are at least not going up, he adds.

Paillard’s au revoir is also a hasta la vista. He will remain co-director of Ventana Sur with Bernardo Bergeret.

“We created a much closer relationship, a kind of proximity,” Paillard says. As a result, Latin American attendance at Cannes has nearly doubled.

That may indeed be another of his finest achievements. As national industries lifted off around the world in the first decade of his tenure, Paillard helped build a first generation of truly international cine-
astes for whom the Cannes Film Market was not some distant, daunting land. 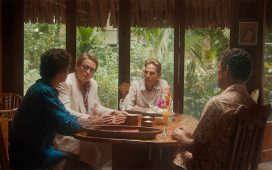 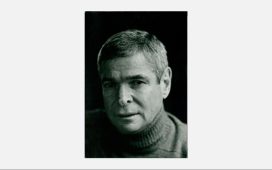 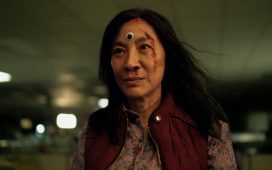 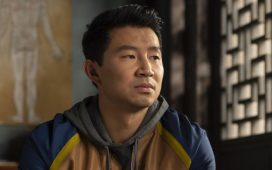 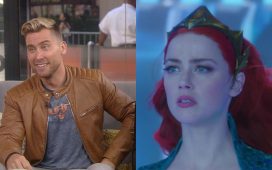 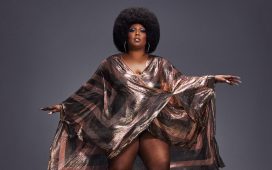 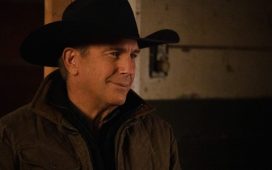