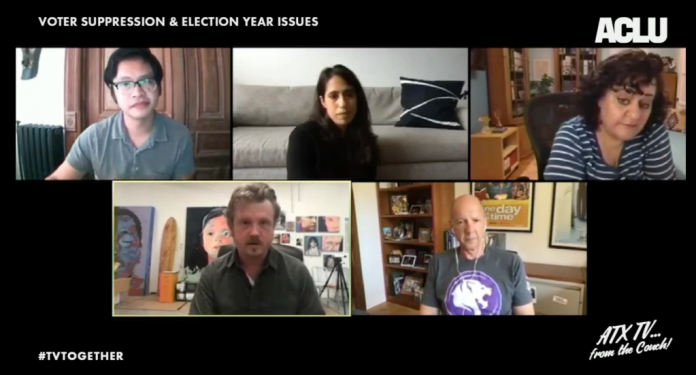 As the United States inches closer to a pivotal presidential election, protests concerning racial injustice are rampant across the country. While thousands are using their social media platforms and physical voices and selves to demand systemic change now, the work will have to continue in November, when ballots are cast for the next president of the United States.

In order to shine a light on the importance of voting — as well as bring more attention to concerns around voter suppression — ATX Television Festival partnered with the ACLU for a virtual conversation Saturday.

Through her work on documentary “And She Could Be Next,” Marjan Safinia has witnessed firsthand that voter suppression is rampant in the U.S.

“It’s a whole series of small things. Each one of them in and of themselves may not be that egregious, but when they’re tied together as a system by design, then it’s clearly a network of voter suppression,” Safinia said during the panel discussion. “What I’ve heard a lot is, ‘It’s suppression by a thousand cuts.’”

Dale Ho, director of the ACLU Voting Rights Project, who moderated the event, pointed out that voter registration drives are unable to happen, making other avenues of getting out the vote even more important.

For those in the entertainment industry, this means using one’s platform to tell stories about the importance of voting, to have more of these discussions in projects or online (wherever applicable for the person) and sometimes to boost the message through social media as well.

“We have to tell the stories of people who are trying to overcome voter suppression. We have to highlight and expose the stories of people who are doing everything they can to dismantle our democracy,” said Beau Willimon, president, Writer’s Guild of America East. “We have to look at our role as storytellers as a way to reflect the world around us, and the world around us is one in which a lot of people are being disenfranchised.”

“One Day at a Time” co-creator and co-showrunner Mike Royce has attempted to do just that by dedicating episodes of the Pop TV sitcom to such topics as the Census and discussing politics with family.

“What we realized the story should be is the discussion about how to talk about [politics] because there are so many approaches,” Royce said of the upcoming animated special. “And then at the end of the episode it gets much more real.”

Razan Ghalayini, senior field producer, “Full Frontal with Samantha Bee,” agreed with the sentiments around using a television platform to elevate issues, but also stressed the importance of bringing people of color into the conversation around voting.

“It seems like whatever efforts are going to be taken in order to suppress a vote, it’s not really going to be towards the soccer moms in Iowa,” Ghalayini said. “And so what we’ve been really trying to do is partner and concentrate our energies in talking with folks like Reverend Barber, Stacey Abrams, Fair Fight and allow them to sort of lead us and lead our shows editorial decisions in how we cover this issue.”

Although many of the political issues facing the country today are quite serious, Willimon said that storytellers shouldn’t be afraid to use humor in getting their message across.

“A lot of the subject matter isn’t funny, but life is funny. Life is filled with joy. We have to show that. We have to laugh at these times,” Willimon said. “Here in New York, I’ve seen protestors stand up in front of police and dance. It makes it a lot harder for a police officer to attack you when you’re dancing. There’s great power in sharing laughter and joy and love with one another, and that is a contribution, even if it’s not directly telling the story of political injustice.” 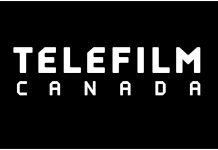 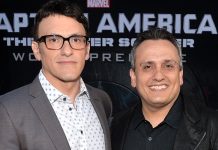 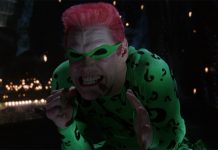 Listen: Sara Gilbert on Her Dream Guest Star on ‘The Conners’ and Missing ‘The Talk’ 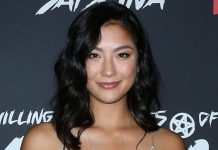 Did Will Smith Pass On Captain Hook Role For Disney’s New Peter Pan? 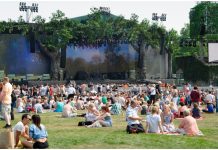 ‘Hamilton’: What Lin-Manuel Miranda and the Cast Have Done After the Show

How Matthew A. Cherry and the ‘Mixed-ish’ Team Brought the ‘Cop Talk’ to Network TV