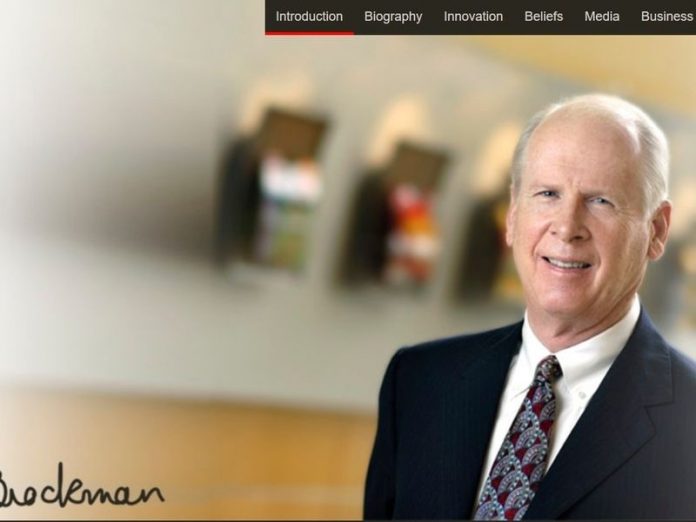 Before taking the helm of Reynolds and Reynolds Co., Bob Brockman was a self-taught computer programmer who started Reynolds’ eventual acquiror, Universal Computer Systems Inc., from his Houston living room.

“I wrote the first parts inventory package in the evenings, and then went out and sold it,” Brockman, 79, said in a biography on his personal website. “I actually sold in the daytime, programmed at night, and processed on the weekend.”

Brockman, who has rarely granted interviews, on Thursday was indicted in U.S. District Court in San Francisco on 39 counts of tax fraud, money laundering, destruction of evidence and other financial charges. He pleaded not guilty by video conference from Houston. 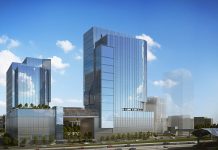 VW will move U.S. base a few miles to new tower in D.C. suburbs 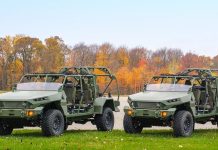 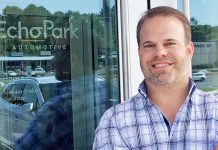 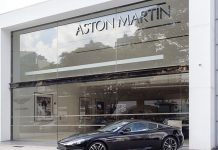 Mercedes to take up to 20% stake in Aston Martin 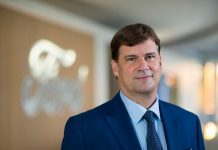 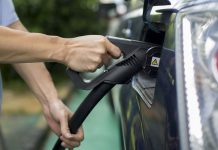 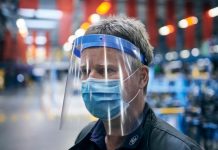 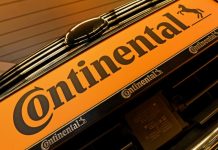 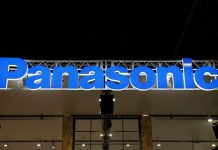 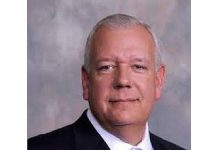 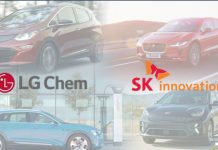