Ocado saves American lives. It seems an outlandish claim from a retailer based in Hatfield, an English town 20 miles north of London. But the argument has some merit. It is also a hazardous one for the tech sector

Styling itself as “the world’s largest pure-play online grocery business”, Ocado has spent years refining an automated process to pack produce in its warehouses and deliver it to customers’ doorsteps.

More recently it pivoted from selling groceries to selling its technology. In 2018 it signed its biggest deal, with US supermarket chain Kroger, to construct up to 20 high-tech warehouses, each with a “swarm” of more than 1,000 robots and the same volume of goods as 30 stores.

One of the big winners from the pandemic, Ocado’s market value has doubled this year to more than £19bn. However, it has also faced legal action from Norwegian company AutoStore, which alleges that the UK group has violated its robot patents.

As part of a response to the AutoStore claim, Ocado’s lawyers at Sullivan & Cromwell unleashed a killer argument — literally — telling the US International Trade Commission that halting construction of the robot warehouses “would prevent Kroger from allowing domestic consumers to obtain groceries more safely”.

The assertion has logic. Any improvement in the capacity and efficiency of online supermarkets should reduce potential exposure to the coronavirus in physical stores.

Kroger’s first robot warehouse is only supposed to be completed in the first quarter of next year, however. And so while, as Ocado points out, “Covid-19 will almost certainly still be an issue”, the arrival of one robot swarm is unlikely to save many human lives.

But the bigger picture is correct: this is the year where tech has proved itself an essential public service. Amazon is the juggernaut that delivered necessary supplies throughout the pandemic. Alphabet, Facebook, Microsoft and Apple operate the communications networks that keep a socially distant planet connected and entertained.

It is no accident that big tech fails to be so explicit. Now that half the corporate world claims to be a tech company, however, it is impossible for the industry’s lobbyists to maintain message discipline.

What are the consequences? Designating big tech companies as utilities was step one in a plan for regulation from Elizabeth Warren, the Democratic senator, when she was competing to be the party’s nominee for president.

She lost and the more centrist Joe Biden is likely to be confirmed as president, with Republicans retaining the Senate. But this argument does not divide neatly on party lines. Its advocates span Steve Bannon, the rightwing former adviser to Donald Trump, and Tony Blair, the former Labour prime minister of the UK.

As we saw in the election campaign, Democrats harangued the tech platforms to curb misinformation while Republicans complained of censorship. Neither party is content to continue to allow big tech to run its businesses as it wants.

Even without legislation, the utility debate will play out via executive orders and in the courts, where Ocado’s legal manoeuvre has inadvertently helped tech’s critics. 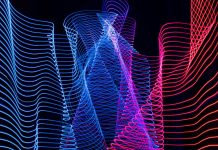 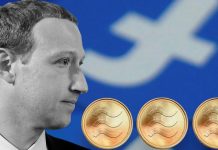 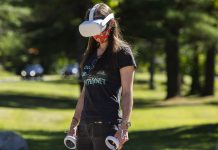 Oculus has discounted VR games and experiences for Black Friday 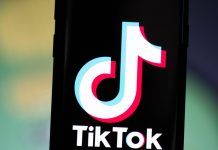 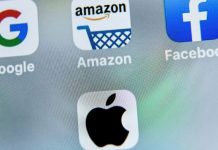 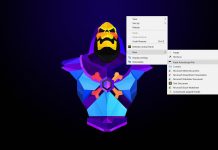 How to Customize the Windows 10 Context Menu 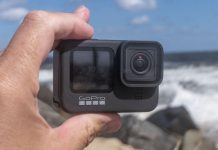 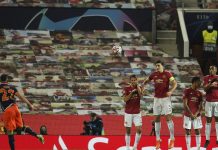 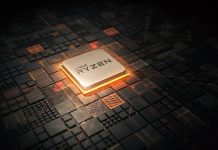 AMD's Ryzen 7 5800U shows up on Geekbench, looks promising against Zen 2 mobile 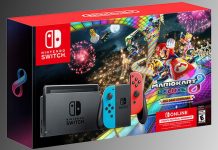