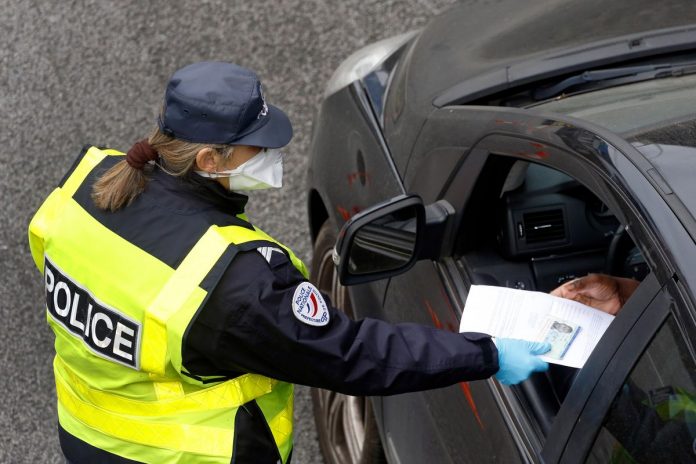 160,000 police and gendarmes are out on French roads and motorways in force, cracking down on errant Easter holidaymakers. Friday marked the beginning of the usual grand départ in France, when millions of people leave home and head to the coast and countryside.

The start of the two-week festive break is staggered across the country, and unfurls for over a month. Greater Paris–the Île-de-France–and the southern France Occitanie region surrounding Toulouse were the first off the mark this weekend. Others will follow soon.

But “the virus is not on holiday,” warned French prime minister, Édouard Philippe, in a televised address Thursday. This as France enters the third week of its lockdown, now extended until at least mid-April as COVID-19 cases continue to spiral.

Interior minister, Christophe Castaner too, made no bones about the need for French people to stay at home–and restrain their usual Easter travel itch. “Absolutely do not go on holiday during the lockdown period … People must remain confined. Any offenders will be punished,” he declared.

Castaner says from Monday a new smartphone app will be available on the interior ministry’s website. This will for many replace the mandatory printed document people have to carry with them at all times to justify their reasons to leave home. Travelers can present it to police who then scan a QR code.

Castaner says there will be 426,430 checks alone over this weekend. Despite that, thousands of people are expected to flout the rules to stay home.

Thus tens of thousands of extra police will be manning the beefed up controls, not just at roadblocks, but toll booths and roadside parking and recreational areas. 900,000 protective masks have been provided to police especially for the Easter enforcement.

Given Greater Paris is the virus epicentre, the government was especially on guard for Parisians and suburban “franciliens” fleeing the capital on holidays from Friday.

“We’ll be there when you leave, during the journey and when you arrive,” declared Paris’s police chief, Didier Lallement on BFMTV. “Those who persist in their stupid plans” will be stopped in their tracks he added. Penalties he said will be “extremely severe”.

“Quarantine Does Not Rhyme With Departure On Holidays” warn government campaigns imploring people not to be tempted to take the wheel.

We Are Watching You: Surveillance Stepped Up

The French people are very attached to their “maisons secondaires”–holiday homes. But for now they have to ditch those plans. The strict lockdown rules ban all non essential travel as well as family gatherings. Other than for work reasons, people can currently only travel 1 km from their home, for an hour maximum.

“You cannot leave to go to a holiday home,” transport minister, Laurent Nuñez, said on RTL Radio. Drone checks will also be stepped up over Easter to curb the traditional exodus he warned. “There will be no leaving for holiday … There will be checks across the country. Considerable numbers of police and gendarmes will be put in place mostly checking on the ground but also from the air.” Those who snub the lockdown rules could face hefty fines, he added. People who blatantly “challenge the restrictions” would be committing a crime.

Local officials will also be enforcing the lockdown over Easter by banning people from renting holiday accommodation. For the next month, travelers can also expect extra police reinforcement at airports and train stations to prevent holiday travel.

This comes amid rising concerns in France, that despite the extreme coronavirus outbreak, people are slackening off on the lockdown rules. Even though the outbreak is yet to reach its peak. As one headline read today: “Quarantine: Attention Don’t Get Too Relaxed”.

Those who do slack off too much over Easter risk facing some hefty fines or worse–prison sentences. Since the lockdown began on 17 March, some 400,000 fines have been issued, and about 6 million people stopped and asked for papers.

People are raving about the £3.50 Ikea window blinds 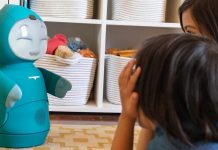 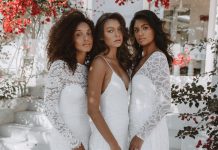 This bridal collection was designed by 80,000 brides 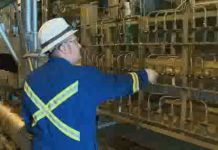 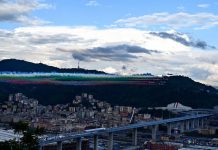 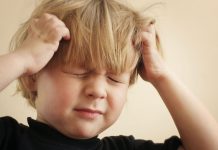 Dreary chat and no sexual spark: the couples who fell out of love in lockdown

What I Rent: Amy, £500 a month for a maisonette in Leicestershire 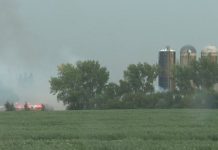 Firefighters respond to blaze at barn in Sturgeon County 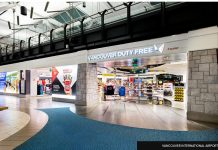 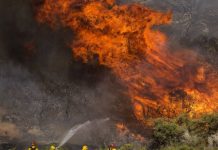