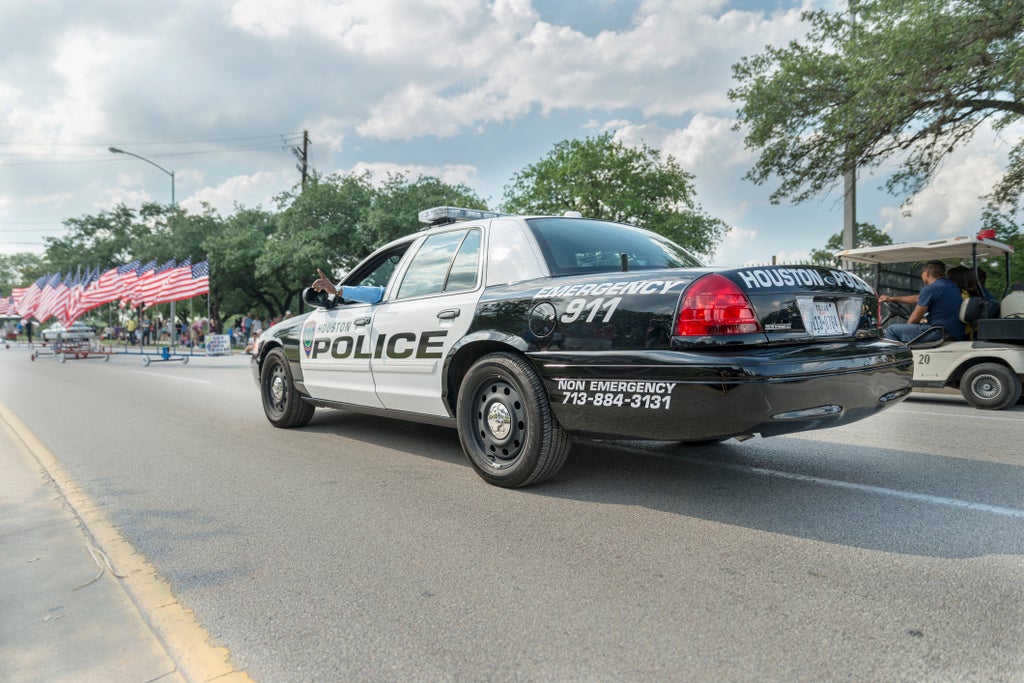 Houston police are hunting for a gunman on the loose after three officers were shot in the city.

The officers were taken to Memorial Hermann Hospital , but their condition has not been made public by the police department.

“The suspect fled the scene in a white Mercedes and is being sought at this time,” HPD tweeted. 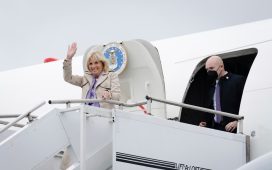 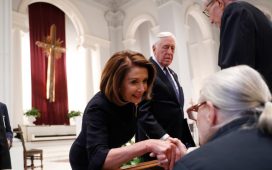 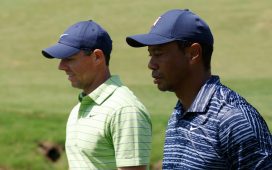 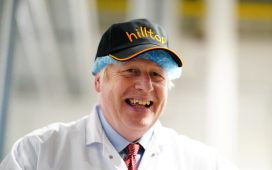 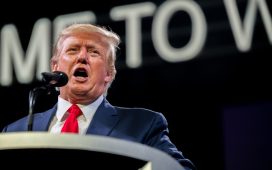 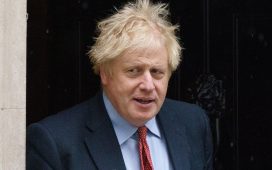 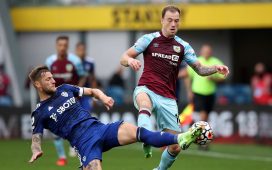 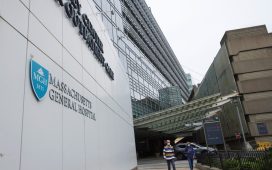 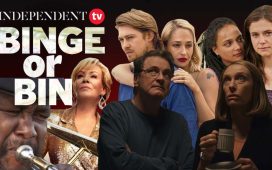