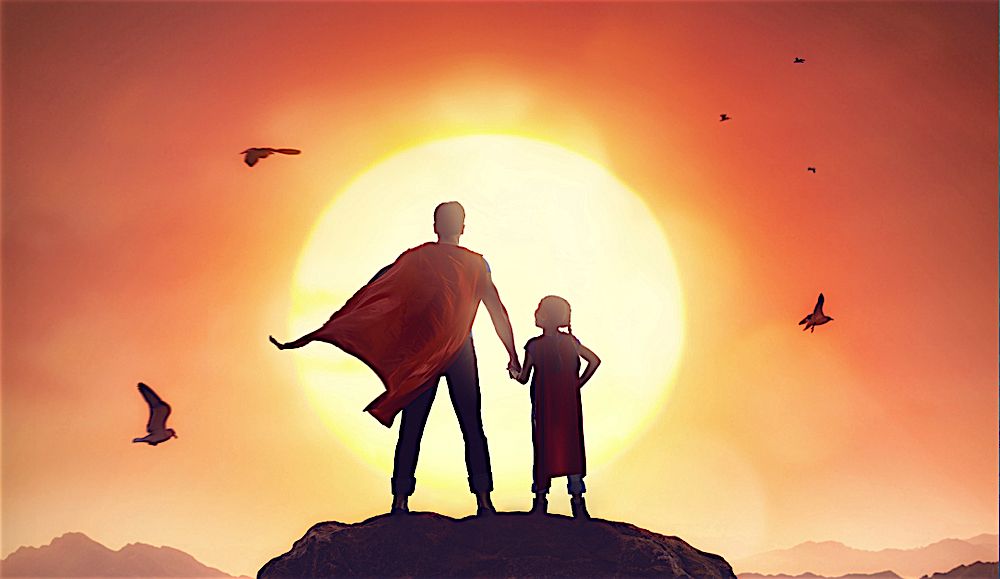 Inflation has not taken a toll on Father’s Day, judging by data released by the National Retail Federation.

Consumer spending in preparation for the heartfelt celebration is expected to total $20 billion, on par with last year’s record-setting figure of $20.1 billion, according to the trade group. It found that 76% of U.S. adults are expected to celebrate Father’s Day.

And among those to be celebrated, according to NRF, are fathers, stepfathers, husbands, sons, grandfathers, brothers, godfathers, friends, or another relative who is like a father.

“Despite growing concerns about inflation, consumers plan to spend approximately the same amount as last year in celebration of Father’s Day. Spending patterns also reflect the sentimental nature of the holiday as consumers are prioritizing unique and meaningful gifts,” said NRF president and CEO Matthew Shay in a statement.

Americans are planning to spend an average of $171.79 to honor their dad and other important men in their lives, nearly mirroring last year’s expected average spending of $174.10. 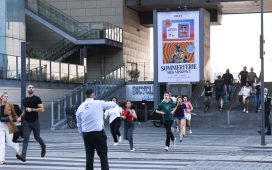 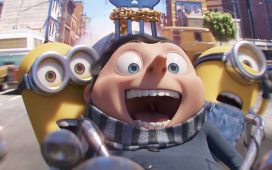 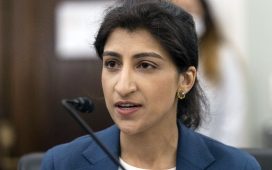 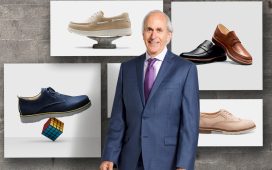 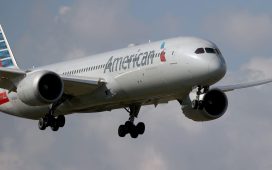 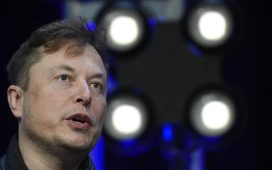 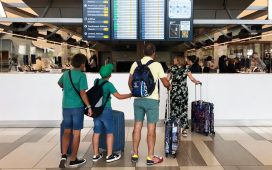