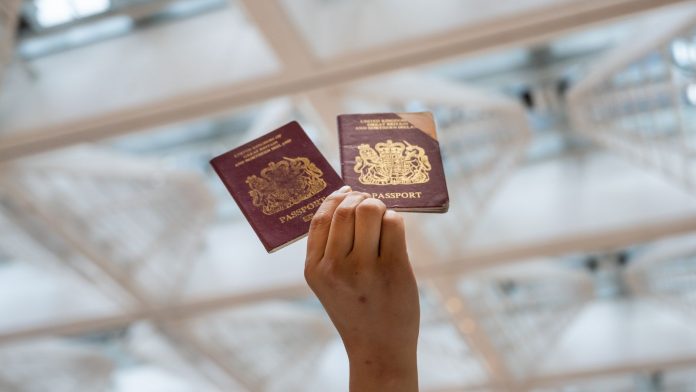 Boris Johnson has pledged to allow nearly three million Hong Kong citizens the right to live and work indefinitely in the UK, with a route to full citizenship, if China imposes a controversial new national security law on the city.

The prime minister described the potential move as “one of the biggest changes in our visa system in history”.

It is a significant escalation in the UK’s objections to Beijing’s plans.

Previously foreign secretary Dominic Raab had only said the offer would be available to the 350,000 current holders of a British National Overseas passport in Hong Kong and their dependants.

However, Mr Johnson has said he would extend the same offer to a further 2.5 million people in Hong Kong who do not hold a BNO passport but are eligible for one.

The detail of the legislation is currently being drafted but, under the current proposals, many fear the law could be used to diminish Hong Kong’s traditional freedoms of the press, of speech and of protest, among others.

Protesters have taken to the streets in Hong Kong to demonstrate, despite coronavirus social distancing restrictions still being in place.

Writing in the South China Morning Post and The Times, Mr Johnson said the law on Hong Kong would “curtail its freedoms and dramatically erode its autonomy”.

“Britain would then have no choice but to uphold our profound ties of history and friendship with Hong Kong.”

China has previously said it reserved the right to take “countermeasures” against the UK.

Foreign Ministry spokesperson Zhao Lijian last month said: “All such BNO passport holders are Chinese nationals and if the UK insists on changing this practice it will not only violate its own stance but also international law.”

A BNO passport is a travel document that does not confer citizenship rights but allows holders to travel to the UK for up to six months, without the automatic right to live or work there.

They were issued to people in Hong Kong before the territory’s handover from the UK to China in 1997. Anyone born before 1997 in Hong Kong is eligible for one.

Under Mr Johnson’s plan BNO passport holders would be allowed to stay and work in the UK for 12 months, which could be renewed each year – opening up a path to citizenship.

The intervention is likely to worsen relations between the UK and China, which are deteriorating on a number of fronts, including the COVID-19 pandemic and the role of Chinese tech company Huawei in Britain’s 5G network.

Whitehall sources have told Sky News the UK is set to rethink its policy on China as views within government harden.

Public opinion in the UK has also shifted with a recent YouGov poll finding that, given the current situation in Hong Kong, 42% of British adults would support giving BNO passport holders from Hong Kong greater rights to come and live in Britain, with 24% opposed.

Mr Johnson has urged China to rethink its approach.

He added: “I still hope that China will remember that responsibilities go hand in glove with strength and leadership.

“As China plays a greater role on the international stage – commensurate with its economic prowess – then its authority will rest not simply on its global weight but on its reputation for fair dealing and magnanimity.

“Britain does not seek to prevent China’s rise; on the contrary we will work side-by-side on all the issues where our interests converge, from trade to climate change. We want a modern and mature relationship, based on mutual respect and recognising China’s place in the world.” 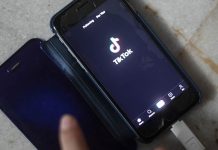 New US envoy promises to build partnership of trust – 台北時報 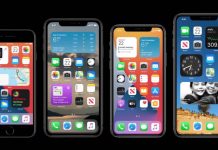 What do iOS 14’s security features mean for you and your iPhone? – TechRadar 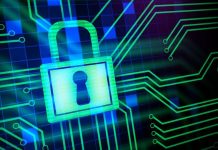 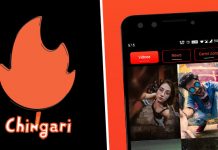 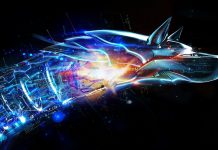 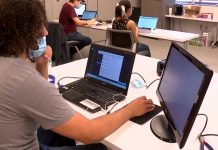 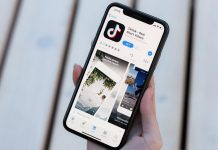 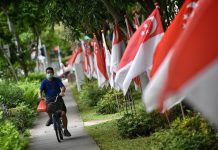