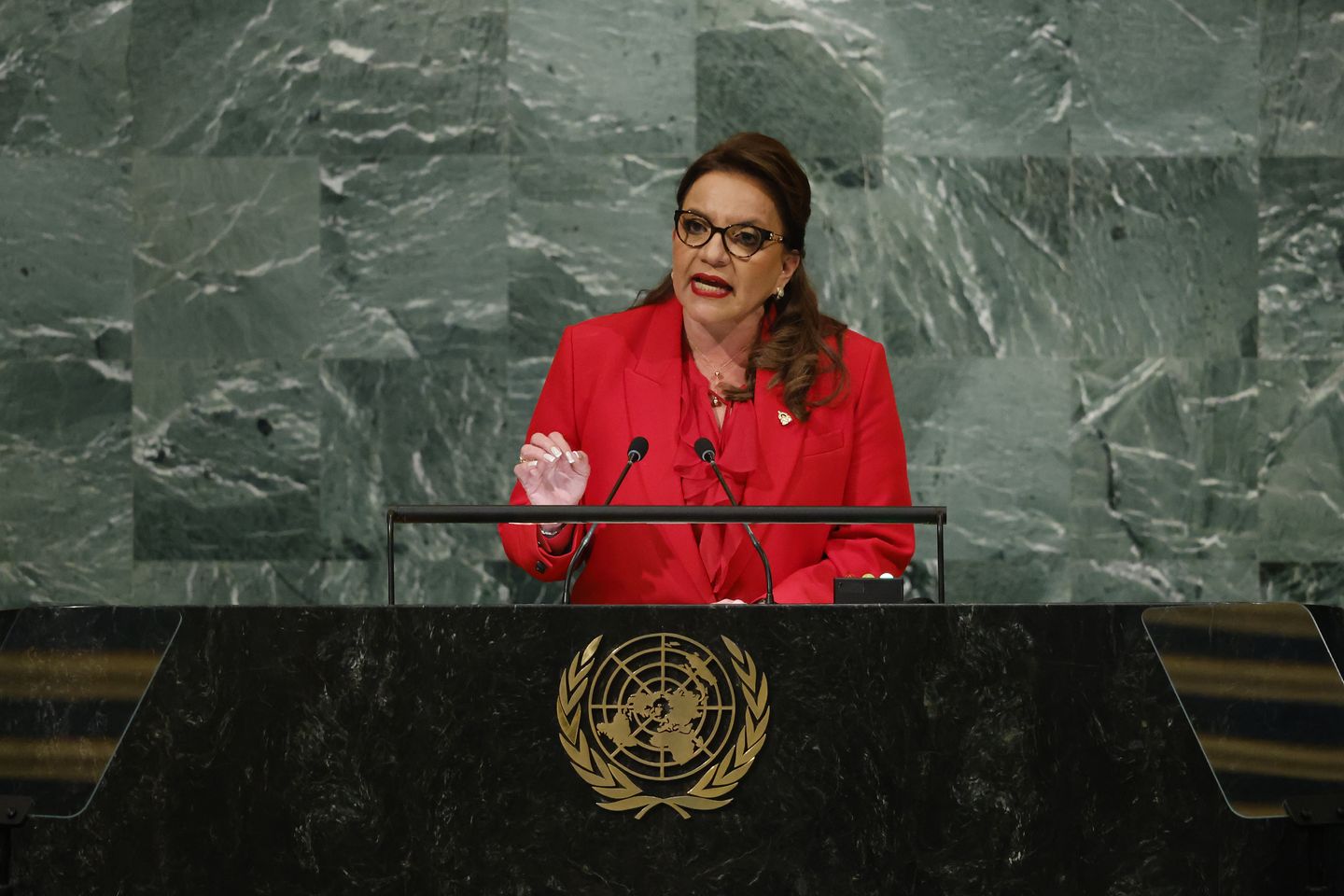 Honduras’ government will suspend some constitutional rights in parts of its two largest cities Tuesday in an attempt to break gang control in those areas.

Residents of poor neighborhoods in Tegucigalpa and San Pedro Sula will have their rights suspended for the next month so the government can thwart widespread extortion schemes that have turned bloody, according to Reuters news agency.

“The partial state of exception will enter into force on Tuesday, December 6 at 6 p.m. for thirty days, to promote the gradual activity of economic development, investment, commerce and in public spaces,” the country’s security secretariat said in a statement quoted by Reuters.

Gangs have torched buses and killed drivers who haven’t paid their “war tax” for protection in those areas.

While specifics of the state of emergency have yet to be revealed, the Associated Press reported that the measures typically involve relaxing rules around causes for arrests and searches, and sometimes limits on freedom of speech and assembly.

President Xiomara Castro proposed the idea late last month, which was supported by Jorge Lanza, a representative for the country’s bus drivers, according to the Associated Press.

“We can’t put up any longer with workers being killed and paying extortion,” Mr. Lanza said. “We hope these measures work and remain in place.”

Mr. Lanza said that 50 drivers have been killed so far in 2022, and a total of 2,500 have been killed over the last 15 years. In his estimation, about $10 million a month has been paid to major gangs such as MS-13 and Mara Barrio 18 by the companies and their drivers.

The extortion scheme is a big moneymaker for the gangs. The criminal organizations bring in profits of around $737 million each year due to their “war tax”, according to a non-governmental organization, the Association for a More Just Society. 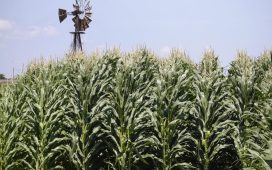 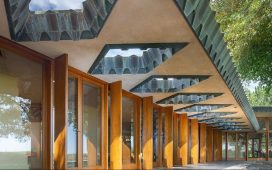 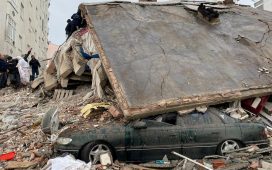 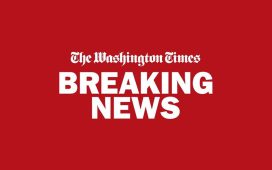 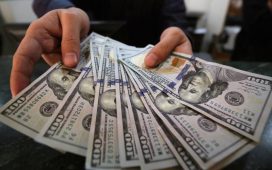 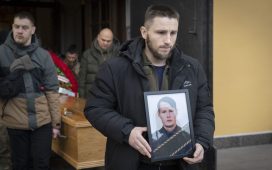