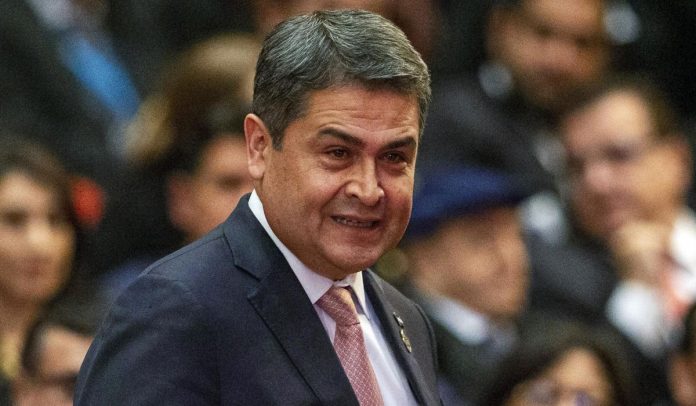 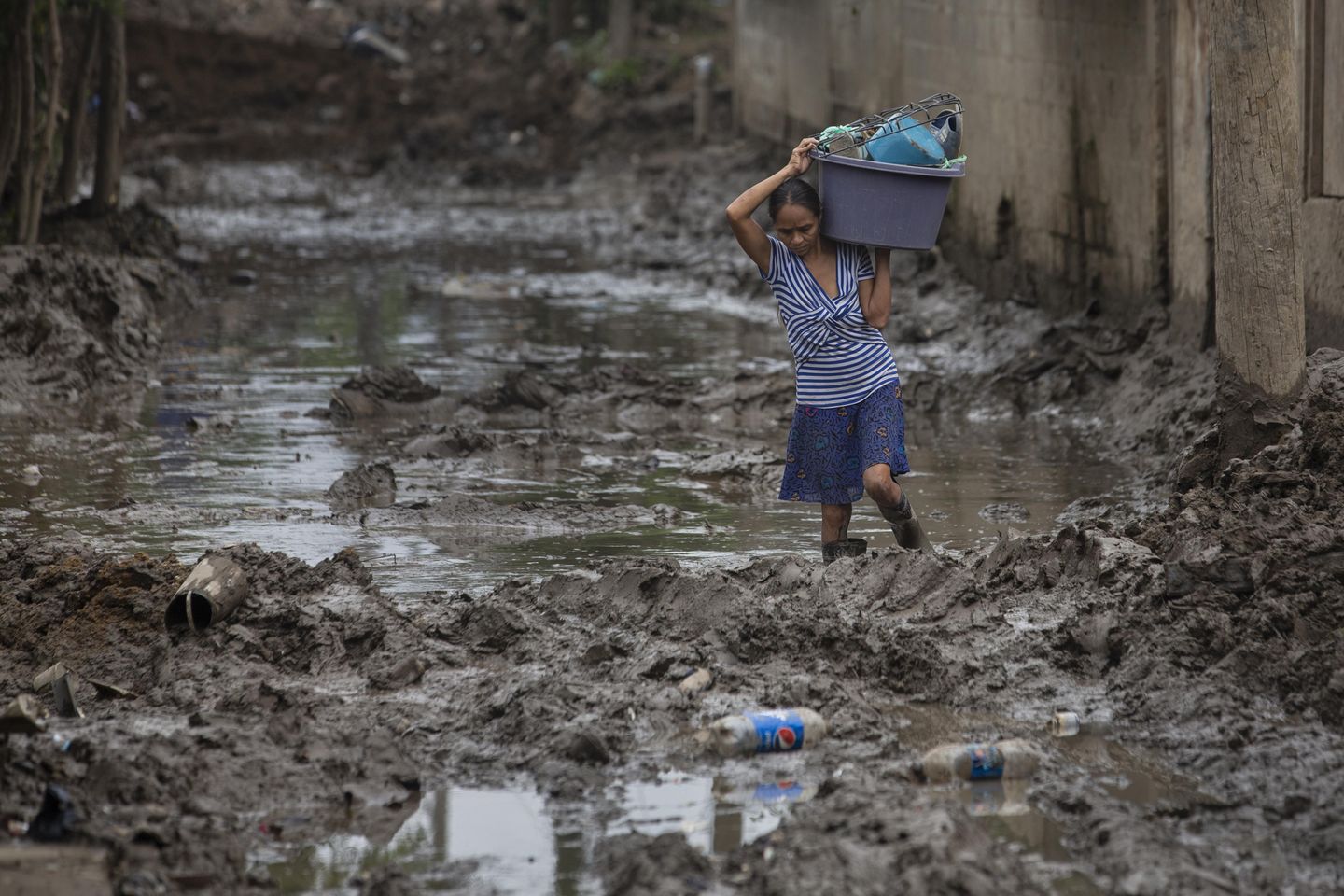 TEGUCIGALPA, Honduras (AP) – Honduras President Juan Orlando Hernández’s name keeps popping up in the New York trial of an alleged drug trafficker. And one of the candidates running to replace him in Sunday’s primary elections has been convicted in the same court of laundering money for the same cartel.

The court actions show just how deep are the challenges facing Honduras, a country that U.S. prosecutors have repeatedly portrayed as a narco-state where drug traffickers buy protection from politicians.

Honduras’ economy has been hammered by the COVID-19 pandemic. Two devastating Category 4 hurricanes passed through in November. Persistent gang violence and endemic corruption continue to drive large numbers of Hondurans out of the country.

Whoever wins Honduras’ presidency will face a U.S. administration under Joe Biden that has already signaled a shift in priorities that will consider issues beyond just immigration in its relationship with the Central American nation.

Yani Rosenthal, fresh off serving a three-year sentence in the United States, is running for the nomination of the Liberal Party, his third time as a candidate. He was sentenced in 2017 and agreed to give up $3 million after pleading guilty to laundering money for the Cachiros cartel. His father was once Honduras’ vice president and the family ran a banking empire.

Another big name in the field is Xiomara Castro, wife of former President Manuel Zelaya, who is making her second bid to be the Libre party’s presidential candidate. Zelaya’s name also came up last week in the trial of accused Honduran drug trafficker Geovanny Fuentes Ramírez.

The former leader of the Cachiros cartel, Devis Leonel Rivera Maradiaga, testified Thursday that in addition to bribing Hernández while he was president of the Congress, he also bribed Zelaya in 2006 when he assumed the presidency. Like Hernández, he died the allegation.

On Thursday, Zelaya offered on television to travel to New York with Hernández to “clear up” the accusations, saying “and we’ll see who comes back.”

Former President Porfirio Lobo, whose son was sentenced to 24 years in prison for drug trafficking in 2017 in New York, has also been accused in other trials of using drug trafficking proceeds to fund political campaigns. He too denied the allegations.

Political analyst and three-time former presidential candidate Olban Valladares said the elections are an opportunity for Hondurans to begin to free themselves of failed leaders.

“We’re going to assess the ability of the people to change the direction of Honduras,” Valladares said. “If we choose the same people again, including people who have smeared the name of Honduras in the world, then the people won’t be able to protest and say they made a mistake, because there have been sufficient warnings.”

Rosenthal was previously a federal lawmaker and minister of the presidency under Zelaya, who was removed in a 2009 coup. He remains a specially designated narcotics trafficker in the United States. He’ll be trying to beat Luis Zelaya – no relation – who lost to Hernández in a 2017 contest plagued by irregularities.

Sunday’s elections include presidential primaries for the Libre, Liberal and National parties, three of the 14 registered parties. But voters will also choose the candidates who will compete for the 128 seats of the National Congress in November, as well as 298 local governments and other positions.

Efraín Díaz Arrivillaga, an economist and political analyst, said there was a lot of uncertainty heading into the elections because the Congress failed to pass an electoral reform to address irregularities that occurred in the 2013 and 2017 elections.

Approximately 4.8 million Hondurans are eligible to vote, but with widespread disillusion about the government, there are concerns about turnout.

One of the favorites has been Mauricio Oliva, the president of Congress, who is competing against Nasry Tito Asfura, the capital’s mayor, for the nomination of Hernández’s National Party. It is unclear, what effect the steady drumbeat of traffickers’ accusations against Hernández could have the National Party’s ability to retain power.

Hernández relied on a controversial court ruling to overcome a constitutional ban on seeking reelection in 2017. Since then, he has faced broad public disapproval.

In January 2020, he did not renew the mission of an anticorruption effort backed by the Organization of American States. The group’s efforts had raised opposition among federal lawmakers as it identified a number of them in corruption investigations. 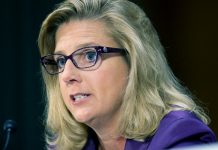 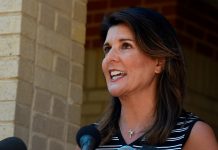 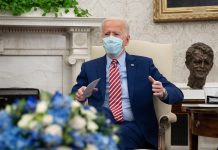 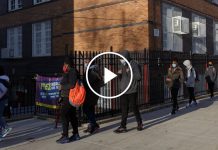 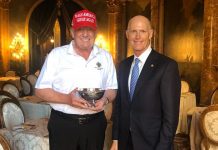 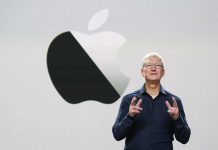 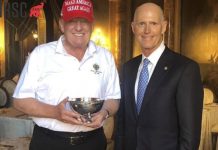 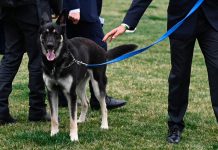