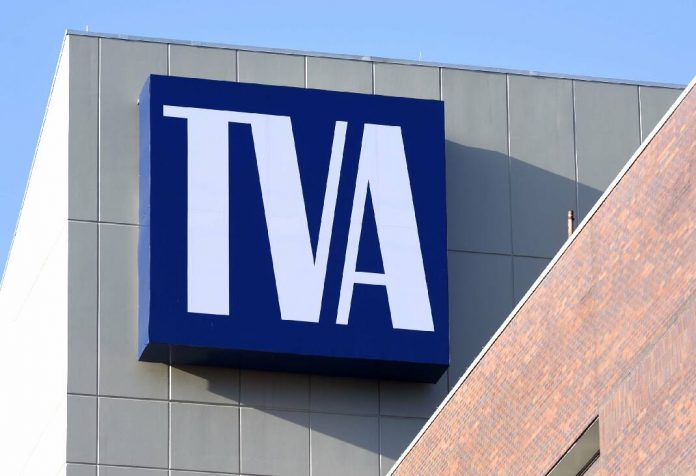 After coming under White House fire this summer for its initial plans to outsource information technology jobs and use some foreign contract workers, the Tennessee Valley Authority gained the praise of Trump administration leaders and backers on Wednesday for reversing its initial plans.

President Trump in August signed an executive order limiting how federal agencies can use foreign workers under the H-1B visa program if they displace an existing federal employee. The executive order requires federal employers to prove they are not replacing qualified American workers with people from other countries and preventing federal contractors from shifting H-1B workers to other job sites in a manner that would “displace American workers.”

In response to the order, TVA canceled plans to outsource more than 100 jobs in Chattanooga and Knoxville to contractors who had planned to use at least some foreign workers with H-1B visas. TVA’s policy shift also led General Electric to do the work on building H35 power plant generators for TVA at GE facilities in Schenectady New York rather than in Poland.

“I think TVA is trying to do the right thing now,” said Gay Henson, president of the International Federation of Professional and Technical Engineers local 1937, which previously picketed TVA offices to protest the outsourcing move.

Henson and other union members met with Trump and other White House officials in August shortly before Trump issued his executive order to limit H-1B visas.

U.S. Rep. Tim Burchett, R-Tenn., who was with Trump and Cuccinelli at the White House in August when Trump announced his limits on H-1B visas for federal agencies, praised Trump’s action to save the jobs for TVA workers rather than outsourcing the work to contractors that might have used some foreign labor.

“Thank you Donald Trump for stepping in and up,” Burchett tweeted about the president’s actions to block TVA’s outsourcing move. “Energy jobs need to be held by Americans.”

President Trump ramped up his criticism of the H-1B program as the coronavirus pandemic led to widespread layoffs. In June, he ordered a temporarily halt to visas for foreign workers through the end of the year, a moratorium that targeted the H-1B and H-4 visas issued to workers in the tech industry and their families. 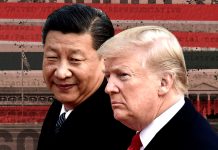 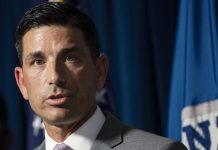 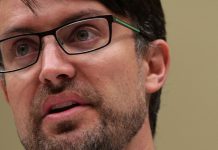 What Keeps Facebook’s Election Security Chief Up at Night? – The New York Times 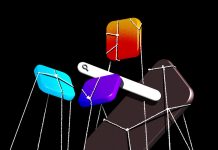 How to Take On the Tech Barons – The New York Times 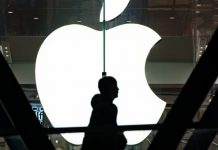 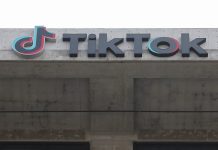 Beyond Huawei and TikTok: Untangling US concerns over Chinese tech companies and digital security – Brookings Institution 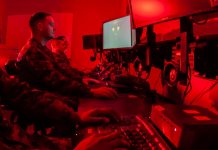