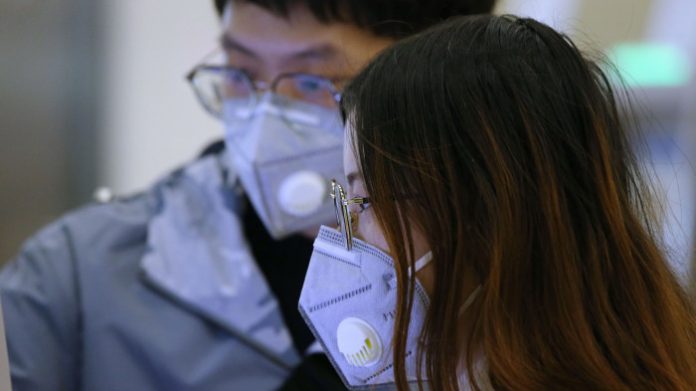 As panic roils mainland China and fear escalates throughout globe over the spread of coronavirus, Hollywood studios and content production companies are ramping up their efforts to respond to the human and economic impact of a potential pandemic.

This past Tuesday, as Sony Pictures Entertainment shook off its Oscar hangover from wins for “Once Upon a Time in Hollywood,” “Little Women” and Matthew Cherry’s “Hair Love,” a note went out from human resources apprising staff of the Japanese-owned studio of the latest travel restrictions and best practices from the World Health Organization and the CDC.

“The coronavirus outbreak continues to impact populations around the world and news is rapidly changing each day,” a memo obtained by Variety read.

Business travel to, from or within the Asia Pacific region was to be postponed, said the memo, and employees should consider video conferences or other alternatives in the interim. International travel was otherwise permitted, but employees “uncomfortable traveling at this time” were encouraged to speak to managers, according to the note.

The memo closed with what many American businesses with interests in China, particularly at the coronavirus origin site in the city of Wuhan, have heard: Individuals who have recently visited mainland China, Hong Kong or Macau were to work from home for two weeks.

Quarantines have been in effect around the world, keeping families separated and affecting the due course of business since late January. Over 64,000 people have been infected, according to the latest reports from Friday, with 1,380 deaths. Other  studios including Paramount Pictures and Universal Pictures have also been monitoring the disease and how it affects their staff.

At Universal, employees have been advised not to travel to China. Only “critical business cases” would be permitted with pre-approval from management, an individual familiar with the company said. Same for Paramount, which is taking guidance from the WHO, CDC and State Department. Chinese employees of IMAX have been working from home and teleconferencing with employees in New York, while the China-owned Legendary Entertainment has slowly seen employees return to the office.

In numerous interviews with studio executives and producers this week, the biggest takeaway was the need for show business leadership to respond confidently to any outcome. One top agency executive expressed relief that a Diamond Princess cruise ship, quarantined in a Japanese port and stricken with coronavirus, had finally begun to release passengers.

Another executive bemoaned the cancellation of an upcoming Facebook marketing summit, set for March in San Francisco, which was expected to welcome 4,000 attendees from around the world. The event was pushed out of an abundance of caution, a Facebook spokesperson told Reuters, “due to evolving public health risks related to coronavirus.” During a phone call about an unrelated story, a top communications executive suggested that this reporter not focus on the subject of our call, but on news that Beijing officials threatened legal fallout for exposed citizens who did not submit to 14 day isolation in China.

Earlier this week, Variety explored the potentially devastating impact that a pandemic could have on the film business (and global economic establishment at large).

Cinemas are shut and content production has entirely halted in the country. Production company stocks are down, and many in the industry may be facing unemployment. Talent schedules have been disrupted, as have release-date lineups. Companies are expected to collapse and may need to be rescued.

“In the short term especially, the impact is huge,” Li Dan, a Beijing-based film festival organizer, told Variety. “And the hardest thing is that we don’t know when this virus will stop.”

What Disney’s CEO Shake-Up Means for Its Movie Business 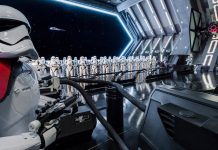 Rise Of Resistance: 5 Things You Need To Know Before Getting On The Disneyland Star Wars Ride 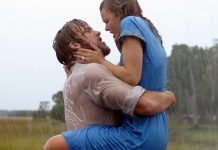 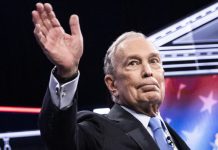 ‘The Prince of Egypt’: Theater Review 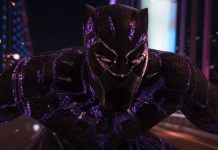 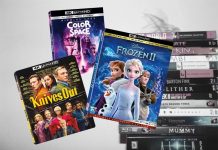 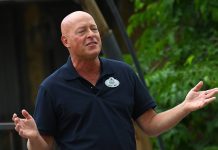 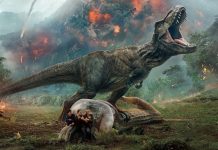