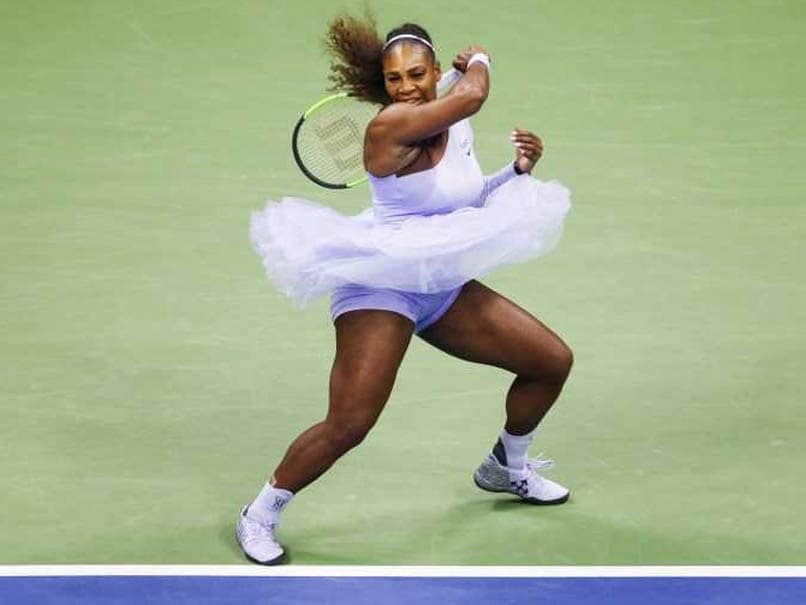 “I always dreamed that I would play Serena in a final of a Grand Slam,” Osaka said.

The youngest woman to reach a US Open final since 2009, Osaka displayed poise and mental fortitude in saving all 13 break points she faced in a semi-final victory over American Madison Keys.

Her powerful ground game has carried her to the final with the loss of just one set, her infectious enthusiasm for the peculiar challenges of the US Open earning her a legion of fans along the way.

“I like to sweat,” Osaka declared of the punishing heat and humidity that has brought bigger names to their knees.

And she will against Williams, who is vintage form as she chases her first Grand Slam title since the birth of her daughter Olympia on September 1 2017.

One year ago at this time, Williams was in the midst of four post-natal surgeries.

“I’m just going to keep trying,” she said. “If it doesn’t happen, I’ll keep trying for the next one.”

That’s not the only record in Williams’s sights on Saturday.

Williams says it’s hard to gauge just how close she is to her dominant best, but there’s no question she’s playing far and away above her number 26 world ranking and even the 17th seeding granted by US Open officials.

She leads the tournament with 64 aces and has been broken just six times in six matches while Osaka has dropped her serve just four times.

The numbers promise a scintillating match up, if the magnitude of the occasion doesn’t prove too much for the young Japanese.

“I feel like even though I should enjoy this moment, I should still think of it as another match,” she said. “I shouldn’t really think of her as my idol. I should just try to play her as an opponent.”

Williams isn’t worried that their only prior meeting, at Miami in March, was a victory for Osaka.

“It was good that I played her because I kind of know how she plays now,” Williams said. “I mean, I was breast-feeding at the time, so it was a totally different situation.

“I have nothing to lose,” added Williams, who can join Australians Court, Evonne Goolagong and Belgian Kim Clijsters as the only mothers to win a Grand Slam singles title. “I’m going to go out there and do what I can.”

Osaka, meanwhile, will do everything she can to bring the match-up to the conclusion of her youthful dream.