After 1910, the Harwich Redoubt became barrack accommodation and from the 1920s the site was unused and falling into disrepair. It was taken back into military use during the second world war and, after the war, was transferred to the Civil Defence, who used the fort for atomic exercises until their disbandment. The redoubt is suffering the effect of leaks with significant loss to the inner and outer moat walls. Internally there are clear signs of plant growth throughout due to failing roof coverings

Once upon a time in Hackney: 80s photos of poverty, protest – and partying

Look of the Irish: the communities captured by Tony O'Shea – in pictures

The meaning of leaf: an autumnal tour of England's arboretums 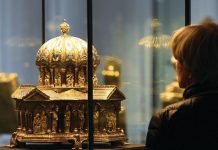 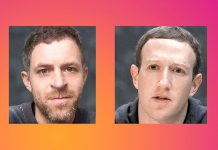 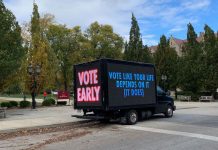 Chicago students help Jenny Holzer get out the vote

Thousands of waterbirds flock to Australia's Lake Cowal – in pictures 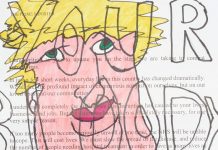