Hillsong Church has been told by NSW Health to immediately stop singing and dancing at a youth summer camp being held in Newcastle, after footage of youngparishioners dancing to music sparked widespread anger at the state’s exemption for religious groups.

Photos and videos posted on the church’s social media accounts over the last two days from its annual youth summer camp showed crowds of people singing without masks during services and dancing to pop music that was non-devotional. The camp, which is aimed at 15- to 17-year-olds, is due to finish on Saturday.

“Singing and dancing at a major recreational facility is in breach of the public health order,” the New South Wales health minister, Brad Hazzard, said in a statement on Thursday evening.

“While the order does not apply to religious services, it does apply to major recreation facilities and this event is clearly in breach of both the spirit and intent of the order, which is in place to help keep the community safe,” he said.

NSW police issued a statement saying it would “liaise with organisers” to “ensure future compliance with the public health orders after NSW Health deemed the location to be a major recreational facility”.

When contacted by Guardian Australia for comment earlier on Thursday, a Hillsong spokesperson denied that the event was essentially a music festival.

“These events are our annual high school-aged youth camps, and are not similar to a music festival in any way,” the spokesperson said.

When pressed on how large groups of young people dancing to songs such as Turn Down For What by DJ Snake and Lil Jon constituted a religious service, the Hillsong spokesperson did not respond.

The NSW government announced last week that the public health order would be amended to ban dancing and singing in all indoor and outdoor settings until 27 January. The new restriction saw a spate of cancellations and postponements from several music events, including Grapevine Gathering festival, Tamworth’s Country Music festival and national tours by Belinda Carlisle and Rod Stewart.

But churches and places of worship were considered exempt from the restrictions, with a NSW Health spokesperson telling The Australian on Tuesday: “Singing and dancing in hospitality venues and nightclubs is deemed high risk due to increased movement and mingling within and across these venues, the influence of alcohol consumption, and the removal of masks in these settings to consume food and drink. People attending religious services generally remain in fixed positions and masks are mandatory for these indoor gatherings.”

Leading Australian musicians and industry professionals voiced their anger at the Hillsong footage on Thursday, complaining that there appeared to be one rule for religious groups, while musicians were banned from performing. The live music industry has borne the brunt of Covid restrictions for two years, due to near constant restrictions on crowd size and public behaviour.

Rock band The Jungle Giants, who were due to headline at Grapevine Gathering festival, tweeted: “Thinking about starting a church in NSW so we can play some gigs. Who’s in?”

“You can postpone all our festivals and gigs, you can say no dancing in clubs for the next 50 years, and you can make singing and shouting in public illegal except in sermons and the cricket for some reason,” rapper Illy wrote on Instagram. “But no matter how bullshit you make the rules, you will STILL never, ever, get me to join Hillsong.”

One music industry professional who wished to remain anonymous told Junkee they were “literally crying with anger” at the footage.

Earlier in the week, a live-streamed Hillsong service from the church’s Hills Convention Centre in Sydney’s Norwest also provoked anger when the masked congregation was shown on their feet while watching the church’s band, Hillsong Worship, perform. 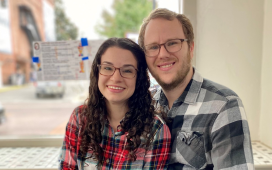 Tennessee Couple Says Adoption Agency Turned Them Away for Being Jewish 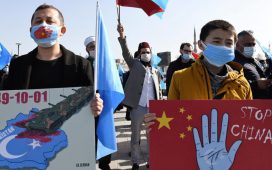 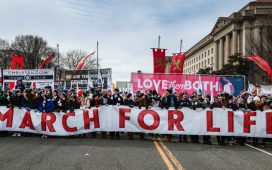 Thousands Gather in D.C. for 49th Annual March For Life 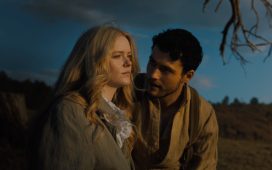 Francine Rivers on New Movie Redeeming Love: the 'Whole Thing Is about Jesus' 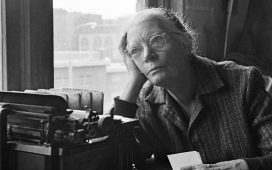 Was Dorothy Day Too Left-Wing to Be a Catholic Saint? 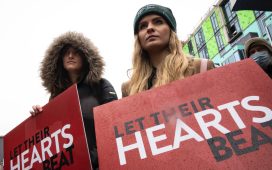 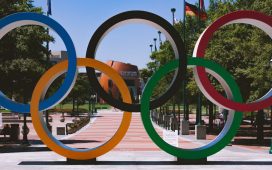