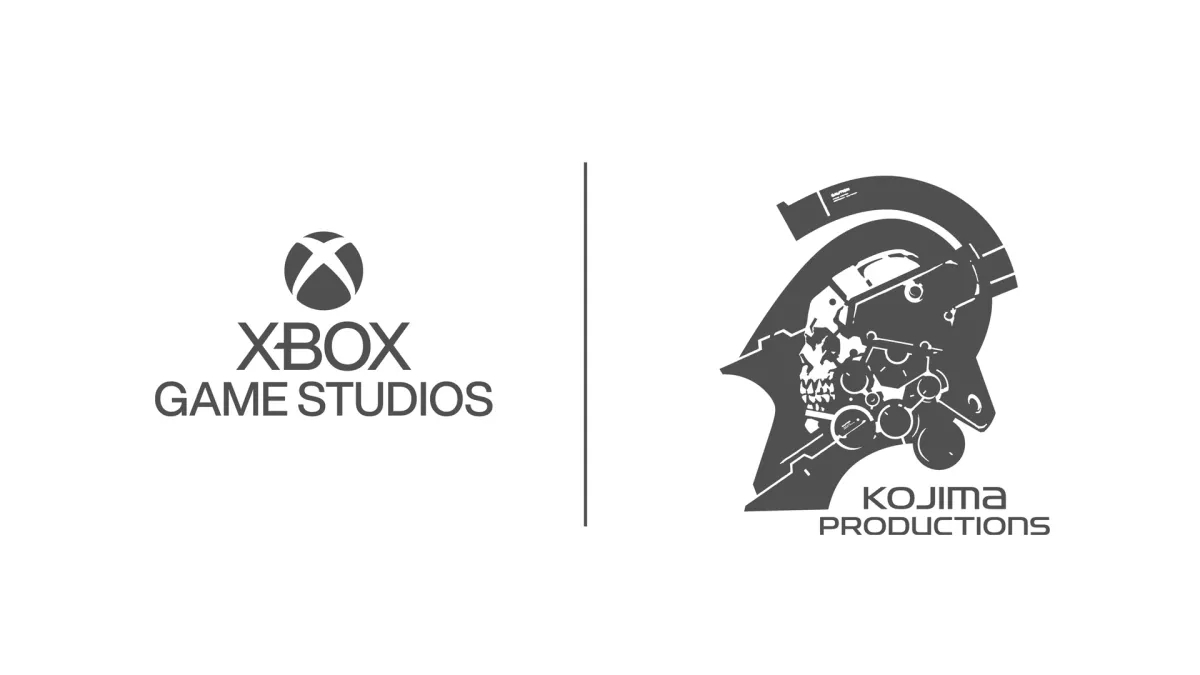 Kojima Productions’ next big game project is heading to Xbox. Partnering with Xbox Game Studios, Hideo Kojima’s development team aims to create a game that will heavily utilize cloud technology in some way.

Hideo Kojima himself announced the project in a brief appearance at the Xbox Bethesda showcase, essentially confirming that the game is in the very early stages of development. Although it currently doesn’t have a name or release date attached to it.

However, it seems that a not-insignificant portion of Kojima fans weren’t so thrilled with the announcement. A viral tweet from Jon Cartwright spotlit a Change.org petition to “cancel Kojima Xbox exclusive game.” And at the time of writing, has amassed over 1,500 signatures and counting since its creation.

The description of the petition stats that “Kojima is betraying his loyal fans,” adding that he’s “been blinded by greed.” The text does, however, end on a point that we can actually empathize with:

Does the petition have a point?

While it’s certainly true that fast internet speeds and owning multiple consoles are luxuries not everyone can afford, we can’t help but feel like this petition is a little reactionary.

We know next to nothing about Kojima’s next project, besides the facts currently outlined. Those being the partnership with Xbox Game Studios, and its utilization of cloud-based technologies to deliver a “never-before-seen concept.”

The concept does at least sound a fair bit more ambitious than Death Stranding‘s simple-yet-robust online features, that allowed players to build structures and stations in order to aid other players. The game is a console exclusive on PS5 and PS4, and is also available to play on PC, just as we imagine Kojima’s new project will be, too.

We won’t deny that a changing of the guard from PlayStation to Xbox will definitely leave some players by the wayside, though. But we imagine the most likely scenario here is that Xbox consoles – and Microsoft’s powerful Azure servers – were ultimately better suited to this ambitious project Kojima Productions are currently working on.

In the wake of the announcement, Kojima Productions’ official Twitter account tweeted (opens in new tab) that the developer still has “a very good partnership with PlayStation.” Even if Kojima’s next project turns out to be an Xbox exclusive, then, it likely doesn’t spell and end to his team’s presence on PlayStation platforms.