Eric Khoury was waiting for thousands of pictures to be processed into data when an idea was formed.

It was the spring of 2012, and Khoury was a Master’s student studying experimental fluid dynamics at the University of Toronto Institute for Aerospace Studies. His studies entailed placing a model — a cylinder — inside a 7-metre water channel and observing the frequency and angles vortex filaments were shed. This particle imaging velocimetry research had no obvious basketball connection, but it did offer plenty of time downtime in the lab as the photos his 25-images-per-second cameras took were uploaded and converted into data.

That downtime allowed Khoury to catch up on his reading. A long-time hoops fan, he came across an article on the new SportVU player tracking cameras popping up in NBA arenas. The similarities to his work stood out: cameras taking 25 pictures per second to track several different actors interacting within a defined space. 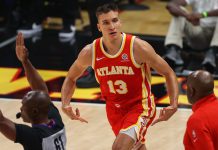 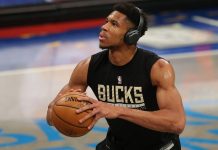 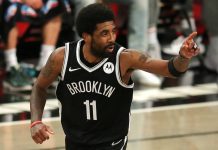 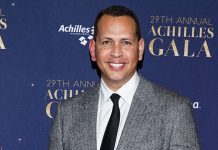 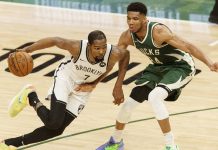 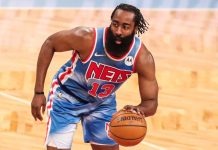 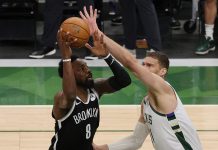 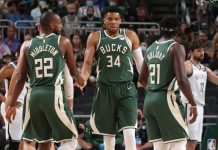 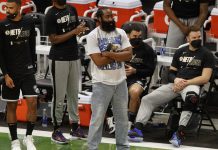 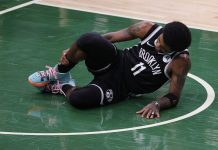 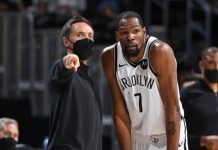 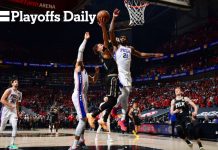