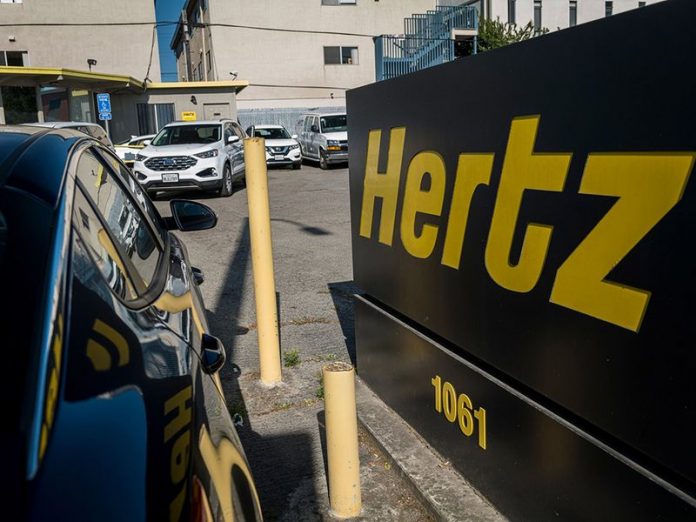 Investment firms Knighthead Capital Management and Certares Management submitted a sweetened offer to buy Hertz Global Holdings Inc. out of bankruptcy in a deal that could see equity investors recover $2.25 a share.

Hertz will evaluate the proposal that assigns the rental-car company a more than $6.2 billion enterprise value to determine if it’s higher than one from its current reorganization sponsor, a group backed by Centerbridge Partners, according to people with knowledge of the matter who asked not to be named because the bid isn’t yet public.

The bid includes fully committed debt and equity financing, the people said. Hertz bondholders would be paid in full while shareholders get the chance to own a bigger portion of the reorganized company.

Hertz’s existing equity holders would receive 50 cents per share plus the chance to participate in either a boosted $1.3 billion rights offering or warrants for up to 10 percent of the reorganized company, the people said. Together, the cash and warrants would be worth around $2.25 a share, they said.

Hertz shares were up about 31 percent at $2.96 in late afternoon trading in New York.

The plan gives Hertz an equity value of roughly $5.9 billion. Knighthead will fund $2.2 billion of the deal, and Apollo Global Management has also committed $1.5 billion of preferred equity, down from $2.5 billion in earlier discussions, the people said.

The battle over ownership of Hertz has been heating up amid surging demand for travel in the U.S. Last month the company picked a plan from Centerbridge, Warburg Pincus and Dundon Capital Partners that outbid an earlier Knighthead deal. Both groups have since revised their plans. If the Knighthead bid meets Hertz’s qualifications, an auction may be held May 10 to determine the best bid.

Representatives for Knighthead and Certares declined to comment. A representative for Hertz didn’t immediately respond to a request for comment.

Hertz has said it wants to exit bankruptcy by summer to take advantage of a hot stock market and to capture an expected increase in vacation rentals. The industry is raising prices as post-vaccination business and leisure travel surges and household-name rental companies don’t have enough cars for customers to drive off the lot. 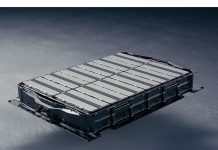 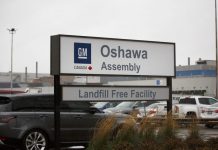 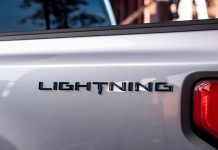 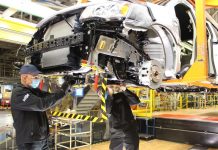 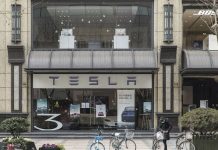 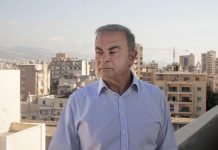 Ghosn said while detained he wasn’t entitled to deferred pay 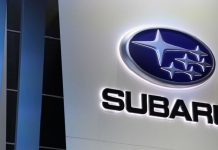 Subaru’s fiscal-year profit plunges by half 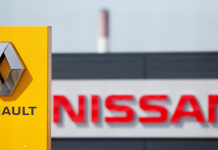 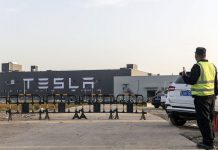 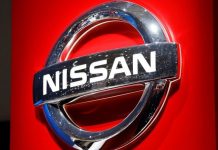 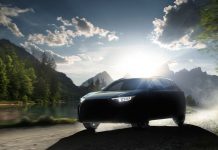