This is yet another case of, “What the heck took them so long.”

Aa pickup trucks have grown to epic proportions over the last decades—some full-size models now ride so tall they practically require a step ladder to climb up and into—so too have their sticker prices.

While basic work-truck-configured regular cab models still exist, they aren’t the models shoppers will usually find in a dealership’s inventory. Rather, manufacturers and their retailers alike score the biggest profits on gargantuan four-door Crew Cab models, which these days can run well into the $70,000 and $80,000 range in their top leather-clad trims. Midsize models are a bit smaller and less capable, but can still get pricey; the GMC Canyon, for example, starts at around $27,000 and tops out at $45,000, not including options.

While Japanese automakers helped establish themselves in the U.S. back in the 1960’s by selling small and cheap open-bed vehicles that appealed to active younger buyers, the market has long since abandoned the concept.

Enter the new-for-2022 Ford Maverick. It’s a compact five-passenger Crew Cab pickup truck that starts at an affordable $20,000—which is about on a par with most small sedans—and that’s with a fuel-saving gas/electric hybrid powertrain. Like the midsize Honda Ridgeline and the also-new compact Hyundai Santa Cruz, it’s built on car-like front-wheel drive unibody construction, as opposed to the burly body-on frame rear-drive setup used with most trucks. While this configuration tends to limit a vehicle’s hauling, towing, and off-road abilities, it enables true car-like ride and handling abilities.

The Ford Maverick we recently test-drove is mechanically related to the Ford Escape and Bronco Sport crossover SUVs. Unlike the Santa Cruz, which adds multiple creases and curves to the basic slab-sided three-box truck design, Ford’s entry bears more than a passing resemblance to its larger showroom sibling, the F-150, which should only heighten its allure. Ours came in an attractive Hot Pepper Red.

The Maverick’s 4.5-foot cargo bed may be on the small side, but it’s sufficient for recreational use. The bed comes with two tie-downs, and four D-rings, and can accommodate segmented storage, bike racks, and other accessories by sliding 2×4 or 2×6 lengths of lumber into slots cleverly fabricated into the sides of the bed.

It’s refreshingly back to basics on the inside, especially compared to today’s flight-deck dashboards. Though cabin materials tend to be on the cheap side, it’s attractively designed with contrasting trim, and myriad storage bins and cubbies. Seating is sufficiently comfortable, with generous front and rear-seat room and good outward visibility.

There is, of course, the requisite high-mounted touch screen for Ford’s intuitive infotainment system, which includes Apple CarPlay and Android Auto capability.

Upper trims include all the expected conveniences without going King Ranch overboard, and a host of novel cargo-carrying accessories is available.

The Maverick comes standard with a 2.5-liter gas/electric hybrid powertrain that puts a peppy 191 horsepower to the pavement via a continuously variable transmission. It’s EPA rated at 42/33 mpg city/highway, which is impressive enough for a compact car, let alone a pickup truck. One caveat is that the hybrid is only available with front-wheel drive. Those needing the added traction of all-wheel drive will have to trade up to the 2.0-liter turbocharged four-cylinder engine with a livelier 250 horsepower, mated to an eight-speed automatic transmission. Fuel economy suffers by comparison, however, at 22/29 mpg.

The vehicle rides smoothly and handles easily, without suffering big-truck bumps and jolts along the way. It’s far easier to parallel park than most any other pickup. Still, even with all-wheel drive and the optional FX4 Off-Road Package, don’t expect it to be as capable away from the pavement as 4×4 truck-based models having low-range gearing. Towing capacity is likewise limited compared to the big rigs, ranging from a modest 2,000 pounds to 4,000 pounds when properly equipped. Still, it’s sufficient to transport dirt bikes and other recreational gear to where the action is, and the Maverick can pull a small pop-up camper as needed.

Unfortunately, the Maverick’s low cost of entry means its list of standard driver-assist systems is slim, though it does come with forward collision warning with pedestrian detection and auto-braking, which is arguably the most important of the bunch. Options in this regard include stop-and-go automatic cruise control, blind-spot warning with rear cross-traffic alert, and lane departure warning with lane centering.

The truck remains affordable even its top Lariat trim, which piles on amenities like push-button start, power-adjustable front seats, dual-zone automatic climate control, and ambient cabin lighting, and rides on 18-inch wheels. It starts at around $25,500 with hybrid power and about another $1,000 more for the turbo-four engine. You can add the Luxury Package with remote start, heated front seats and steering wheel, an upgraded stereo, wireless device charging, adaptive cruise control, rear parking sensors, a spray-in bed liner, in-bed lighting, and a trailer hitch and still drive off the lot for less than $30,000

In all, the Ford Maverick is the proverbial breath of fresh air in what’s become a size-matters pickup truck market. It’s a great choice for active owners who want to tote sports equipment and other gear without soiling an SUV’s interior. An eminently affordable price and the standard money-saving hybrid powertrain help seal the deal. 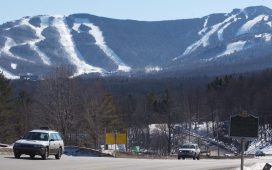 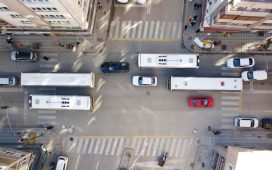 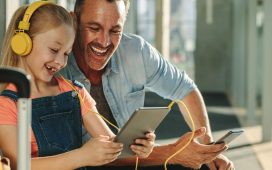 Why Companies Like JSX Are Making Travel Easier For Autistic Individuals 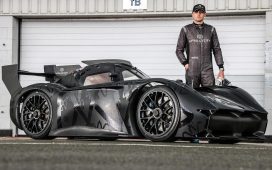 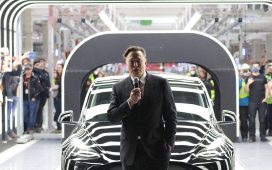 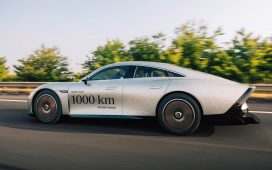 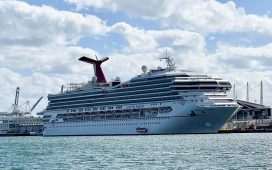 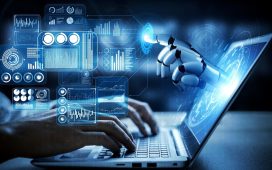 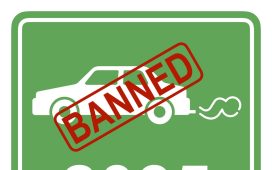