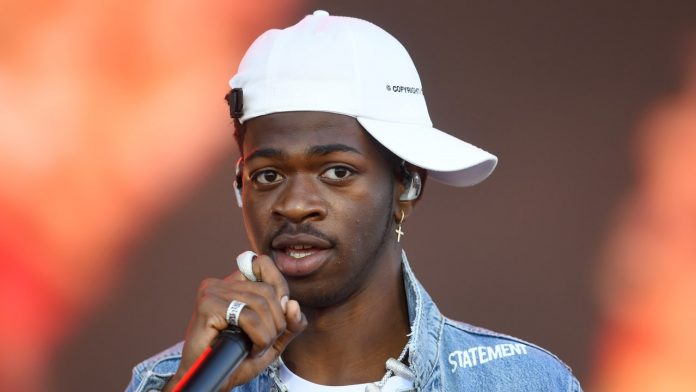 The rollercoaster that has been the 2020 presidential election is seemingly winding down to a close, as Joe Biden appears poised to clinch a victory against Donald Trump in electoral votes. But the contest didn’t serve as the complete repudiation of Trump that many LGBTQ+ people were hoping for, as millions of Americans backed the president enough to draw out the race beyond Election Day.

As several battleground states continue counting ballots, LGBTQ+ celebrities are responding to the results of the election with a mix of dismay about the level of Trump’s support, critiques about the election process, and reminders to keep everything in perspective.

Lil Nas X lambasted protests from Trump supporters who are following the lead of the president’s temper tantrums about votes still to be counted. Despite Trump’s expected demand that he should be the winner based on what the results looked like on election night, the process continues on.

Meanwhile, RuPaul’s Drag Race Season 9 alum Peppermint has been encouraging people to try to remain calm as the count continues and praised the American Civil Liberties Union for their work to ensure the election is conducted as fairly as possible.

“Thankfully the @ACLU will fight to ensure that every last vote is counted, so Americans can rest assured that our democracy remains intact,” she wrote.

But the wait on the result is still riddled with anxiety for many who wished the race would’ve already been called. In the early morning hours, Sam Smith tweeted in solidarity with Americans still holding out for election returns, noting that they are also nervous about the possible outcome. 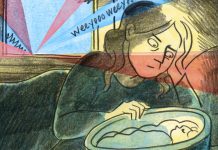 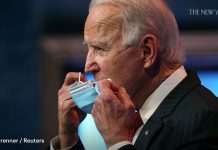 The Cryptic Crossword: No. 10 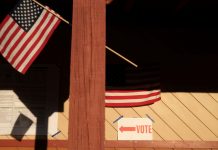 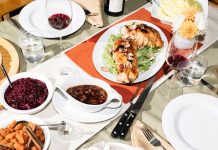 A Thanksgiving Dinner That Longs for France 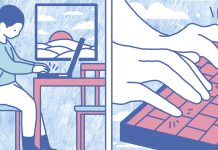 Thanksgiving Classics with a French Twist 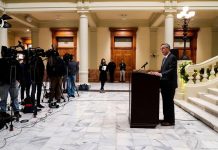 State and Local Republicans Standing Up to Trump Are Putting National G.O.P. Leaders to Shame 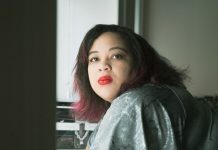 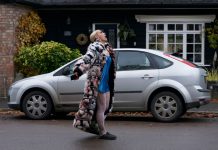 The Gut-Punch Humor of “I Hate Suzie” 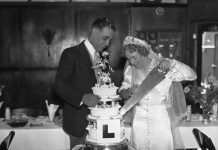 I Believe That Marriage Is a Sacred Union 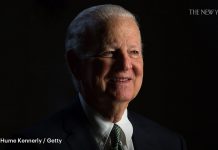