Here we go! UK and US sign historic space deal together – investment set to 'skyrocket'


Mr Shapps and his US counterpart Pete Buttigieg signed a declaration on Wednesday to work together on future commercial spaceflight missions. The Department for Transport (DfT) said the move will help launch quicker and more streamlined spaceflight operations between the two countries on licensing of commercial space launches.

The UK is preparing to make its first-ever launch from home soil later this year from Spaceport Cornwall.

Mr Shapps said: “This transformational partnership is one giant leap for both countries, as we prepare for an exciting new era of spaceflight to lift-off.

“With seven spaceports being developed across the UK, the space industry is already injecting billions into our economy, while offering high-skilled jobs.

“As we look beyond the UK’s first planned spaceflight later this year, I look forward to seeing the innovations and opportunities skyrocket thanks to this collaboration.”

This new partnership will produce high-skilled jobs and help level up some of the most remote communities, the DFT said.

The UK will reduce reliance on other launch countries to put British built and operated satellites into space that provide benefits such as critical defence security, better weather forecasts and better TV services.

Dan Hart, chief executive for Virgin Orbit, said: “This agreement between the US and the UK will accelerate collaboration across all sectors of spaceflight.

“As the Virgin Orbit team prepares for a space launch from Cornwall, compatibility between regulations can be a key enabler.

“We are committed to doing our part by conducting the first ever launch from the UK later this year with a wonderful mix of payloads from our two countries.”

The announcement means processes to host US spaceflight operators in the UK will be more straightforward and efficient.

While UK space organisations looking to operate in the US will face more streamlined procedures.

Pete Buttigieg, US Transportation Secretary, said: “Commercial space travel is growing swiftly, and it’s our responsibility to ensure that these innovations advance safely, encouraging them to develop in ways that benefit us all.

“We’re proud to launch this partnership with the United Kingdom to bring more of the benefits of commercial space travel to our workers, businesses, and communities.” 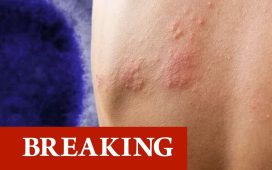 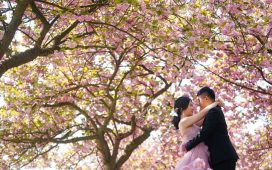 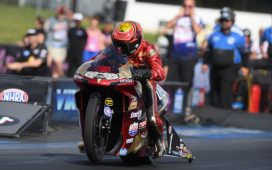 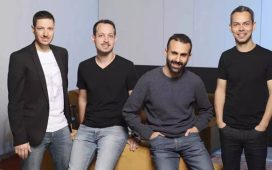 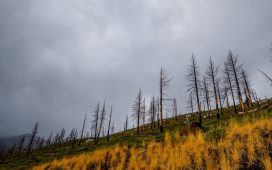 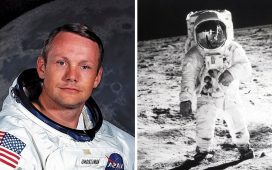 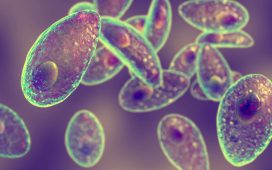 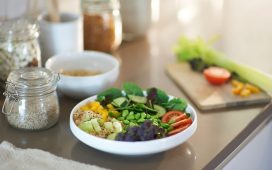 What's the difference between veganism vs vegetarianism?