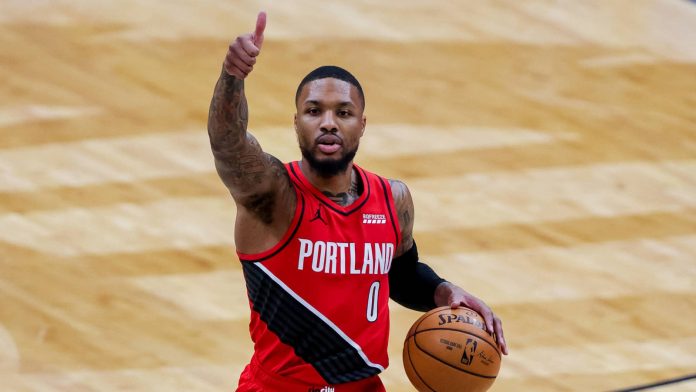 Damian Lillard has publicly denied the reports that he has asked the Trail Blazers to trade him, but Portland might deal him anyway if the offers it receives are as massive as some NBA executives expect them to be.

Kevin O’Connor of The Ringer spoke with several NBA execs about the Lillard situation, and most don’t expect the star point guard to be traded this summer. If Portland did move Lillard, however, the belief is that the return could potentially be unprecedented.

The executives who spoke with O’Connor said the return for Lillard would likely rival or surpass what the Houston Rockets got when they traded James Harden to the Brooklyn Nets. That was three first-round picks, four first-round pick swaps and multiple young players.

Harden had two guaranteed seasons remaining on his contract with a player option for a third at the time he was traded. Lillard, who like Harden is 31, is entering the first year of his four-year, $176 million max extension. He has three guaranteed years left on the deal with a player option for a fourth. That is why the Blazers would almost certainly get at least as much for Lillard as the Rockets got for Harden.

A report on Friday claimed Lillard is planning to ask the Blazers for a trade. The six-time All-Star denied that, although he did issue a warning of sorts for Portland’s front office.

Lillard averaged 28.8 points and 7.5 assists per game this season. We have already heard of some possible landing spots for him, and there will likely be more than a handful of teams that make a serious run at him. Whether or not the Blazers are ready to move on from their biggest star remains to be seen. 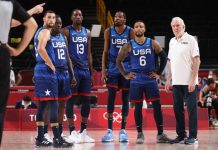 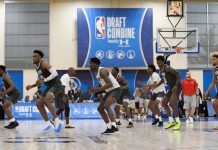 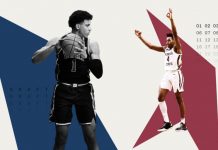 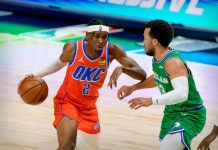 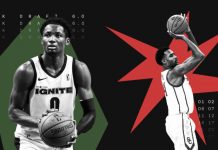 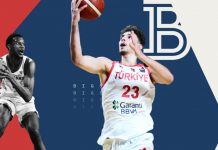 Not ‘Bad Boys’ Anymore, the Pistons Just Want to Be Good Again 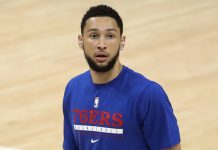 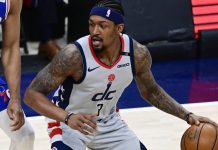 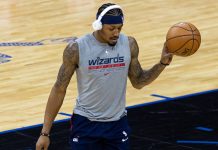 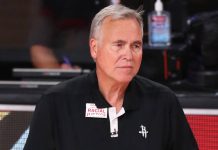 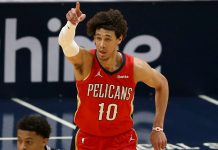