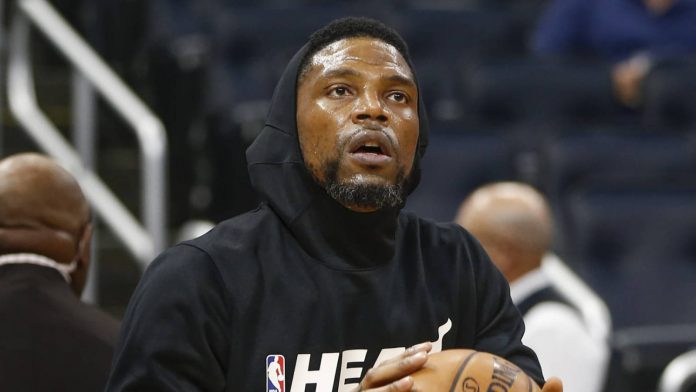 Depending on whether or not the NBA resumes the 2019-20 season, it could represent the end of the line for longtime Heat veteran Udonis Haslem. The 39-year-old has served as a team leader in recent years, appearing in just 43 games over the last four seasons.

For 17 seasons, Haslem has been a mainstay in South Beach, helping Miami win several championships while also working with young Heat players on the rise. It could all be over, but Haslem has not weighed the possibility of retirement just yet, per Ira Winderman of the Sun-Sentinel:

“Yeah, I mean, everybody, obviously, it comes to mind. For me, I’m still maintaining hope that we can salvage some of the basketball season. So I haven’t gotten to that point yet. And in the midst of all this, there is a lot going on.”

The COVID-19 pandemic has put the entire world in a standstill, including the world of professional sports. Haslem recently came out in a strong Players’ Tribune writeup and urged people to take the coronavirus spread seriously by practicing social distancing. Haslam continued:

It’s been clear that Haslem is valued as a veteran leader for a young Heat team that before the season’s suspension was among the best in the Eastern Conference. As the league remains hopeful to resume the campaign, Haslem admitted that thinking about the game is challenging.

“Right now, there are bigger things going on than basketball,” Haslem said. “So it’s really kind of hard to focus on basketball.” 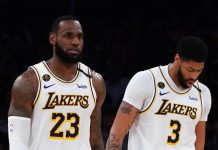 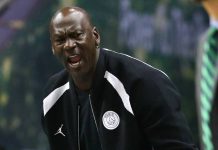 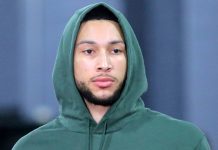 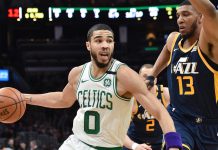 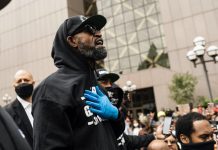 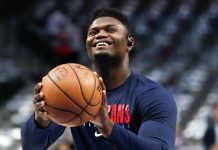 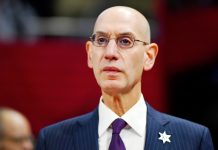 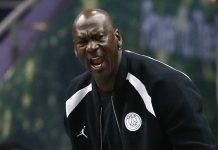 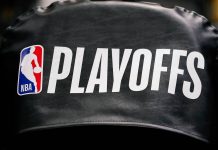 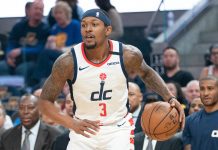