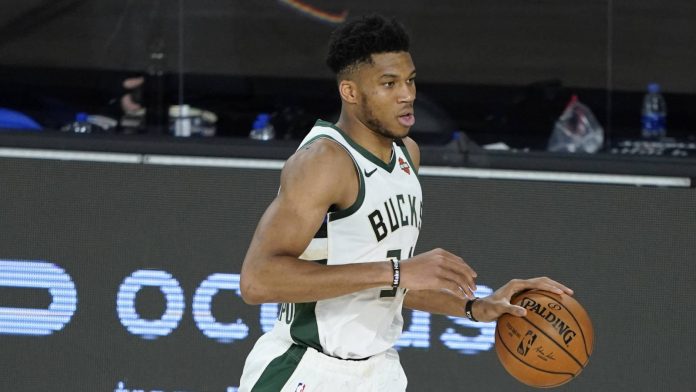 The Miami Heat outperformed even the highest expectations this season, taking down the Milwaukee Bucks and Boston Celtics on their way to a loss to the Los Angeles Lakers in the Finals. But the team has their sights set even higher moving forward, as they reportedly plan to go “all-in” on acquiring two-time MVP Giannis Antetokounmpo next summer.

Giannis is set to become a free agent after next season, and rumors are already heating up about the superstar possibly leaving Milwaukee after the team was not able to experience any real playoff success for the second straight year. Along with Miami, the Golden State Warriors and Dallas Mavericks have both been consistently linked to the soon-to-be two-time MVP.

The Heat are in a unique situation in terms of possible cap space, as Butler is the only player under an expensive contract. However, the team will need to consider if they want to try and extend Bam Adebayo now or later. On the one hand, Adebayo looks like a star in the making, and the team surely wants to lock him down as quickly as possible. But waiting could give them the maximum cap space to acquire Giannis, with the hopes that the salary cap will allow them to also give Adebayo a max extension.

“There is a school of thought that salary-wise, waiting on Adebayo’s extension would allow for as much space as possible for 2021,” Charania wrote. 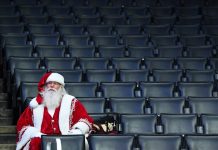 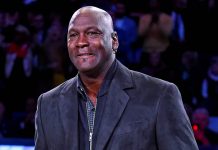 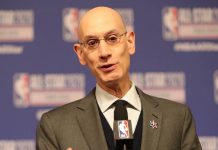 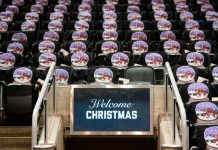 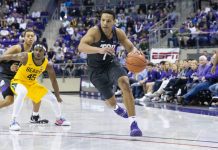 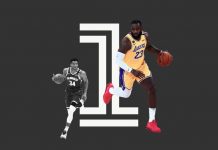 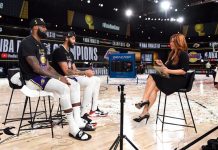 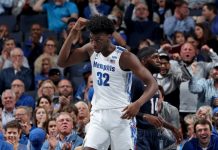 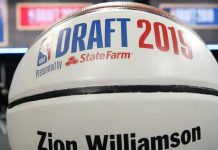 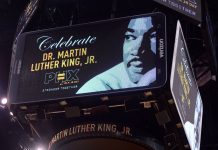