Health of one in five renters harmed by poor housing, Shelter says 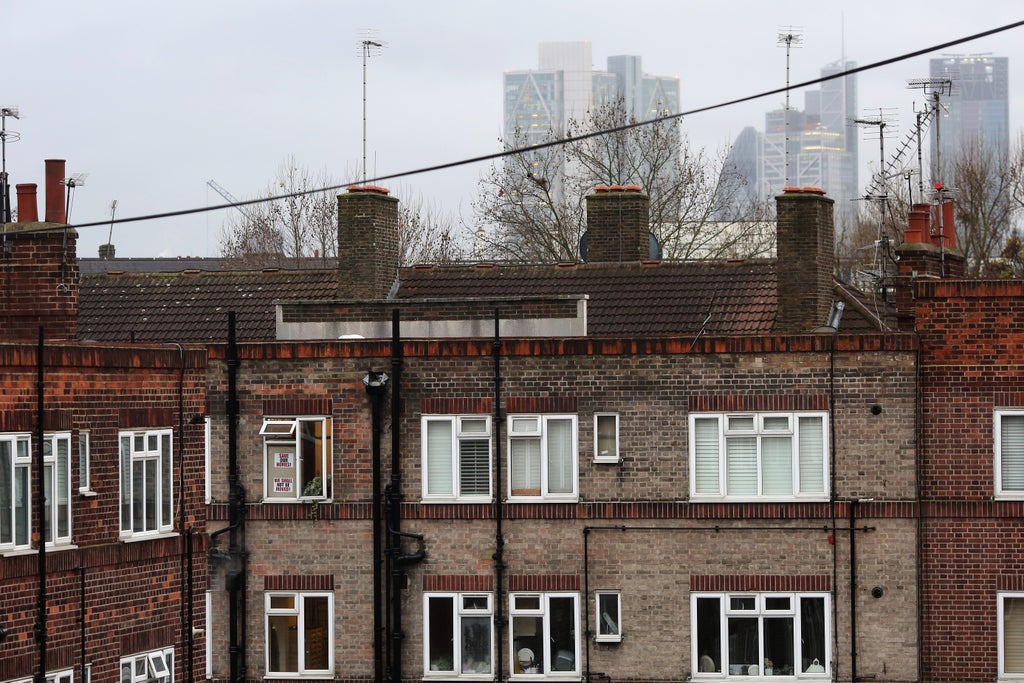 The health of one in five renters in England is being harmed by their living conditions, a new survey has found.

A poll of more than 3,000 private and social renters in England, carried out by YouGov and the housing and homelessness charity Shelter, found that 22 per cent of renters felt their physical or mental health was being harmed by poor housing.

The survey also found the most common renter issues were damp and mould (impacting 26 per cent of renters), being unable to heat their homes (26 per cent), struggling to pay rent (21 per cent) and fear of eviction (21 per cent).

Renters affected by one or more of these issues were three times more likely than renters without such issues to say their living conditions were harming their health.

Another Shelter survey, for private renters only, found that 22 per cent of people became physically sick as a result of their housing issues and worries.

Also, a further fifth of respondents said that issues negatively impacted their performance at work.

“The new housing secretary must get a grip on the housing crisis and tackle a major cause of ill health.”

She added: “Listening to the calls flooding into our helpline there is no doubt that health and housing go hand in hand. Yet, millions of renters are living in homes that make them sick because they are mouldy, cold, unaffordable and grossly insecure.

“The stress and suffering that comes with not knowing if you can pay your rent from month to month or if you will face eviction is huge.”

Vicki Nash, head of policy, campaigns and public affairs at mental health charity Mind, said: “Everyone deserves a safe, affordable, stable, and suitable place to live, not somewhere which makes us feel ‘hopeless’, and worsens our mental health.

“Social issues such as jobs, housing and benefits play a huge role in the nation’s mental health.

“Addressing the underlying causes of poor mental health can prevent people being pushed into poverty, allow people to live independently, and reduce the need for more intensive support further down the line.” 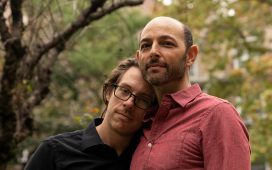 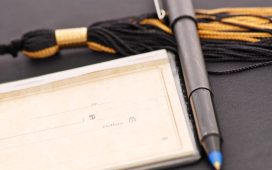 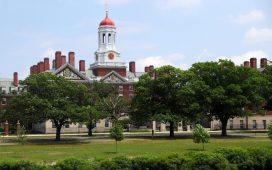