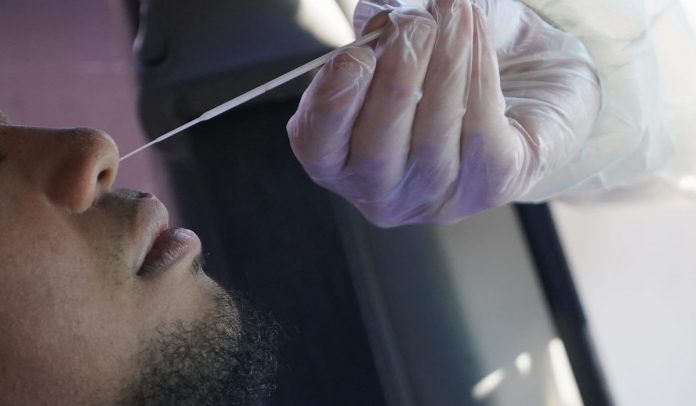 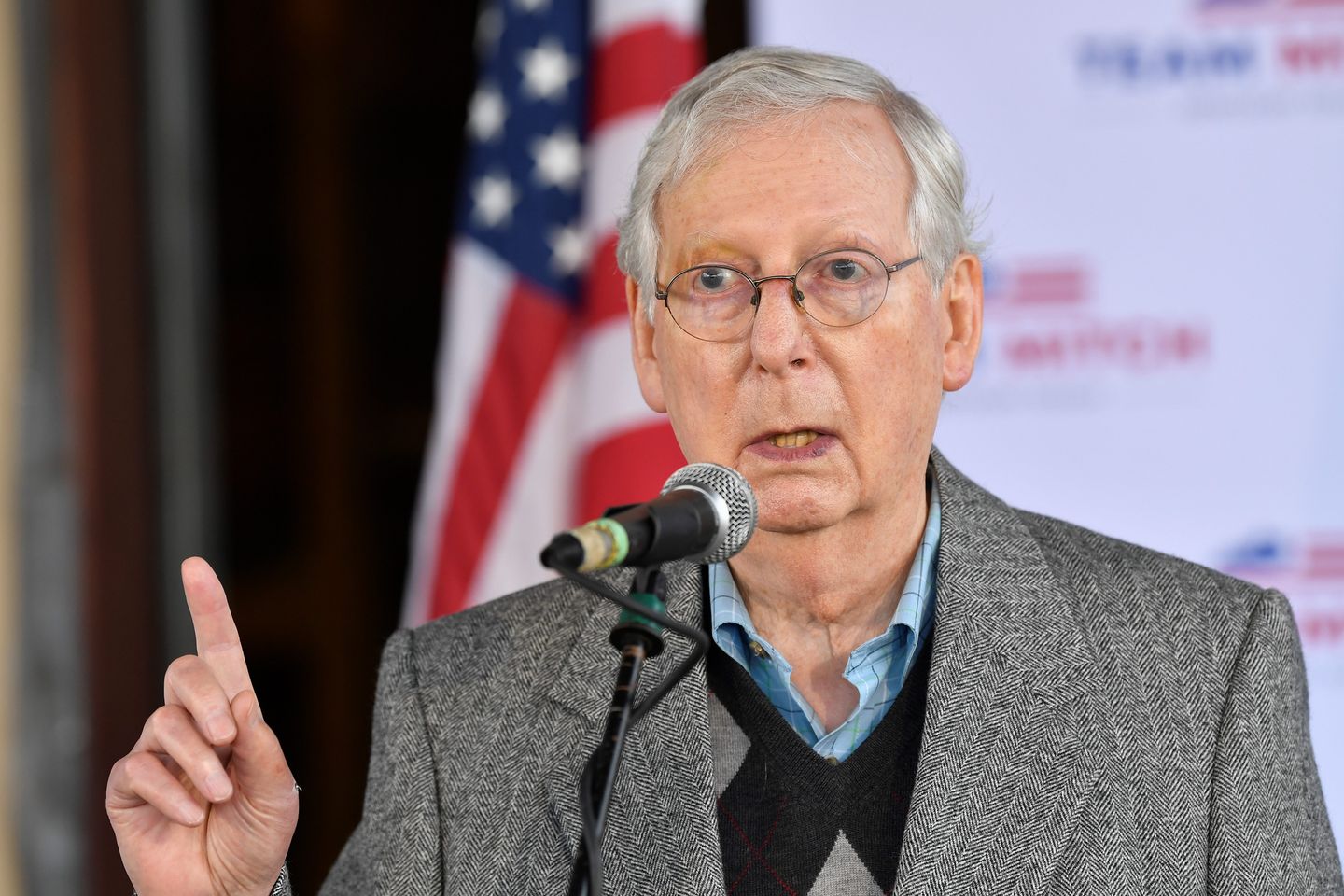 Coronavirus trends are worsening as the fuzzy results of the presidential election take center stage, distracting a weary nation even as health experts ask Americans to buckle down on the cusp of the holidays and a risky flu season.

The virus is surging in states such as Wisconsin, which hangs in the balance after Tuesday’s contest and may face a recount. Gov. Tony Evers on Wednesday opened a press briefing by thanking poll workers before swiftly pivoting to the virus.

“It is affecting every Wisconsin community. We have statewide community spread,” the Democrat said.

“It’s not happening someplace else or to somebody else. It’s here.”

Senate Majority Leader Mitch McConnell also said Congress needs to regain its focus. He wants to pass a stimulus bill to deal with the economic fallout from the virus before the end of the year, saying he hopes “the partisan passions that prevented us from doing another rescue package will subside with the election.”

The coronavirus loomed over the campaign season, with President Trump insisting the nation was “rounding the turn” in the fight and needed a fully open economy, while Democratic rival Joseph R. Biden accused him of fumbling the response on the eve of a bleak winter.

While Election Day is over, the virus is a piece of RNA with a protein coat that doesn’t know or care who won. It only wants to replicate in humans, and it is doing that rather well, with reported infections reaching daily highs, hospitalizations at their highest point since the midsummer surge and more than 800 people dying from COVID-19 per day. More than 233,000 Americans have died from the virus.

The good news is that survival rates are improving as doctors better understand the disease and use new treatments.

Drugmakers may be just a few weeks away from seeking emergency approval for a vaccine, kick-starting a massive immunization campaign.

“Because the flu and the coronavirus will both be circulating this fall and winter, it’s imperative that Americans continue protecting their health and that of others around them through scientifically sound, medically proven vaccines,” White House spokesman Michael Bars said. “That’s why Americans should receive both vaccines to help stop the spread of the coronavirus and save lives. Through our unprecedented, whole-of-government response and countrywide commitment to mitigation efforts like washing hands, wearing masks and practicing social distancing, we are better prepared now for the flu season than we ever have been before.”

The COVID-19 vaccination effort will last well into 2021, requiring mitigation measures in the meantime.

Peter Hotez, a professor of molecular virology at the Baylor College of Medicine, said he’s fearful that deaths could nearly double to 400,000 by Inauguration Day unless there’s a more intensive effort.

“My worry is that since May the White House has more or less opted out of anything resembling a national strategy,” he said. “Now facing a potential lame-duck administration, I can’t imagine things would get any better.”

State officials are warning against large indoor gatherings as Thanksgiving and the winter holidays approach.

“Any time you come in contact with someone, you are increasing the chance to either spread or transmit the virus — whether that is to families or friends,” said Pennsylvania Health Department spokesman Nate Wardle. “So, gatherings, big or small, can still transmit the virus and residents should be mindful when hosting any gathering.”

Wisconsin officials stressed the basics of preventing the virus, from washing hands and wearing a mask to staying home.

“We should not be having contact with other human beings that we do not live with, hard stop,” said Wisconsin Health Secretary-designee Andrea Palm. “That is where we are, that is the best tool that we have to stop this disease and we need to do it with vigilance.” 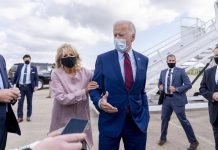 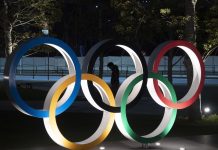 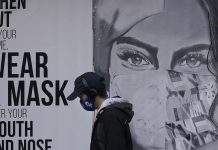 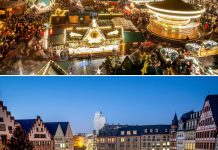 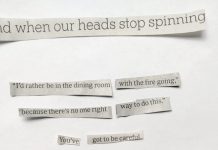 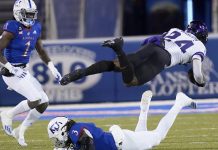 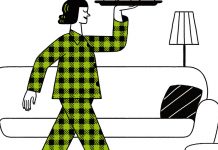 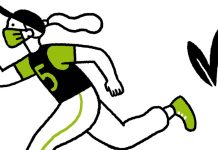 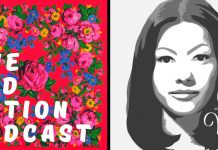 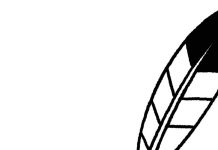 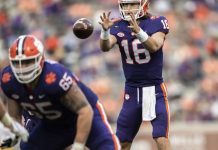 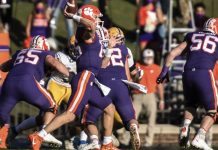