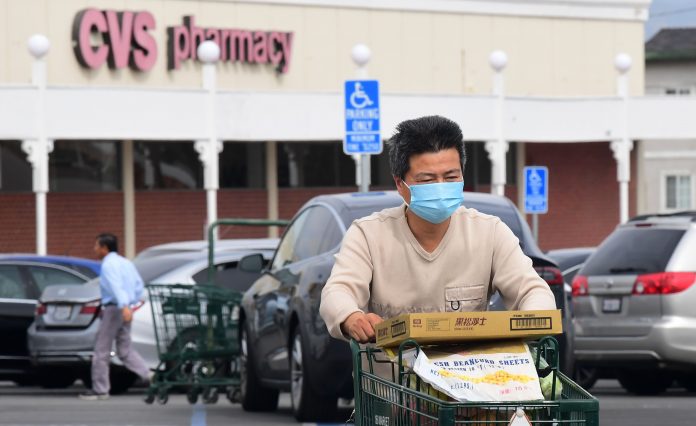 A man wears a facemask while pushing his shopping cart in Alhambra, California on February 27, 2020.

Shares of UnitedHealth Group snapped a six-session losing streak on Friday, but ended the week down nearly 17% from its historic high on Feb. 19. Shares of pharmacy and insurance giant CVS Health and Medicaid insurer Centene fell into bear market territory this week, down more than 23% from their highs, while hospital operator Tenet Healthcare fell 23% for the week.

Part of investors’ worries surround the uncertainty over the potential impact of a widespread Covid-19 outbreak in the United States. For insurers, it will almost certainly result in higher costs as Americans who get sick seek medical care.

Too soon to calculate coronavirus costs

While health officials say it’s now a matter of when we’ll see a major outbreak, analysts say it’s still too soon to calculate how a major outbreak could impact health care earnings. Given the pattern of infection in China, many say an outbreak here could be comparable to a severe flu season, with elevated emergency room use and hospitalizations for older patients with underlying medical conditions.

Piper Sandler analyst Sarah James said she’s not modeling for coronavirus in her company estimates yet. At this point, this week’s sell-off in hospitals and health insurer stocks has been overdone.

“The care that people are getting, who have (coronavirus now) is on military bases, and not being run through their health insurance,” James said, adding that if the Covid-19 were to become as widespread as a bad flu, “it’s not really that impactful for earnings.”

During a strong flu season, higher emergency room use and hospitalizations can lead to an increase of 10 to 20 basis points in increased medical care spending, said J.P. Morgan analyst Gary Taylor. Yet, he said, that fractional increase doesn’t materially impact the bottom line.

“When you look at all the respiratory diseases that we’ve seen globally in the last 50 years, and ask ‘have we ever seen one of those be materially impactful to total U.S. health care spending?’… the answer is no,” said Taylor.

In 2009, the widespread outbreak of the H1N1 swine flu virus sickened nearly 89 million Americans — hitting young and middle-aged adults and children especially hard — resulting in 274,000 people being hospitalized with respiratory conditions. By comparison, a typical flu season results in about 400,000 hospitalizations.

Similarly, for hospitals, the increased admissions of elderly patients on Medicare that could result from a coronavirus outbreak would likely be offset by the postponement of elective surgery, which tends to involve higher-margin procedures for health systems.

The spread of coronavirus fears is not the only issue worrying investors in health care services. Raymond James analysts calculate that the viral outbreak accounts for about one quarter of the sell-off in insurance stocks.

“The rest of it, I have no doubt, is about Bernie Sanders,” said Chris Meekins, health policy research analyst at Raymond James.

Over the last year, health insurers have often traded in an inverse correlation to Vermont Senator Bernie Sanders’ and Massachusetts Senator Elizabeth Warren’s standing in the democratic presidential race. Both candidates have proposed a government-funded Medicare for All plan, which would do away with private health insurance. When they’ve led in the polls, health insurance stocks have come under pressure.

Sanders’ decisive victory in the Nevada caucuses last week, on the back of strong finishes in Iowa and New Hampshire, have made him the clear front-runner, reigniting Medicare for All fears over the last month.

The potential for a coronavirus outbreak to cause a slowdown in the overall economy has also heightened concerns about the general election in November.

“There was a belief that, ‘well Bernie’s surging but we don’t think he can win the general, so we’re not going to worry about it.’ Now when you layer on coronavirus, which could impact the president’s reelection, I think you get to a point where you’re seeing the uncertainty of the last few days with the sell-off,” said Meekins.

As voters head to the polls this weekend in South Carolina, and in 14 states on Super Tuesday, investors will be watching primary results closely. Another surge for the Sanders campaign could keep health services stocks under pressure for the near-term.

A radiology technologist about to marry his longtime love, a nurse who doubled as a minister: US healthcare workers who died from Covid-19 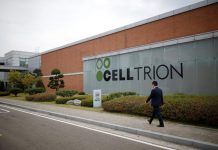 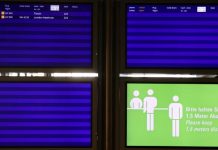 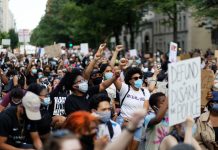 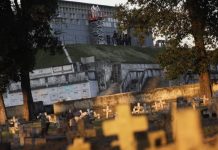 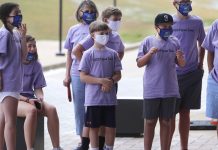 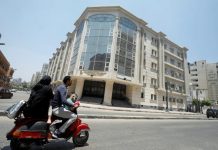