He held the lead at a major. He went viral. He disappeared. Now he's back. 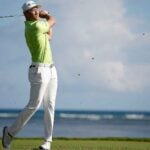 Haotong Li is in contention at the Sony Open.

The last time Haotong Li made the cut at a PGA Tour event, he held the lead at a major championship.

The year was 2020. The site was TPC Harding Park. And the context was the staging of a Covid-delayed, fan-free PGA Championship, the first major in more than 12 months.

Li hadn’t been playing particularly well in the months leading up to the PGA, but he caught lightning in a bottle during Friday’s round, hitting just four out of 14 fairways but scrambling his way to a 65 that left him two shots clear of the field.

But what happened next really caught golf fans’ attention. Li finished his second round just after noon. But then he stuck around to practice. And practice. And practice some more. The broadcast kept cutting to shots of Li in different stages of practice. Social media followed. At 5:30 p.m. local time, more than five hours after he’d holed his final putt, CBS cameras captured Li still on the range, pummeling ball after ball into the distance.

You get the idea.

The weekend didn’t go as he hoped; he shot 73 on Saturday to tumble from contention and his Sunday 69 left him T17. Still, it was another promising showing at a big event for the 25-year-old, considered a rising star and the future of Chinese golf.

Li was hardly an unknown; he already had two wins and three runner-up finishes on the European Tour (now the DP World Tour). He grabbed attention with a final-round 63 at the 2017 Open Championship and nearly grabbed the tournament, too, finishing solo third. By 2018 he’d ascended to No. 32 in the world. And he’d made a memorable member of the 2019 Presidents Cup team, too, if not for golf reasons — team captain Ernie Els called Li the “most honest kid you will ever meet” and a “bolt of lightning in the team room.” Contention at the PGA, then, seemed like just another step on the way to stardom.

Things haven’t worked out that way. Li headed back to Europe from Harding Park, logging three made cuts in his next five starts. But then came the wilderness. He finished 2020 like this: WD-MC-T14-MC-MC-MC-T56. When 2021 began, things got even worse: He missed 14 consecutive cuts on the DP World Tour, only drawing attention for one round of 84 that included an eagle on a par-4 as well as a 12.

But as 2021 came to a close, Li’s game showed signs of life. A T14 at the Dunhill Links. A made cut in Madrid. And then a second-place finish at the Volvo China Open in December. The result catapulted him back up to No. 463 in the world.

Li’s 2022 began at the Sony Open, where he got into the field on a sponsor’s exemption. He opened with a stellar seven-under 63, just two shots off the lead. On Friday he picked up where he left off, making three birdies in his first five holes to grab a temporary hold of the lead.

Li finished strong, too, with three birdies against zero bogeys on the back nine to post five-under 65 and sit in second place, three shots behind Russell Henley.

If the PGA those 17 long months ago is any indication, 36 good holes does not guarantee 36 more. But Li is through to the weekend. He didn’t say much after the round, but he made it clear he’s hoping to keep things simple:

“I think [I] just need to hit a lot of good tee shots again and try to keep the ball in play and put the ball in the right positions,” Li said. He was asked about the PGA, too, and what he’d learned.

“That was very good experience from there because I [had] never been there before. Learned a lot. Learned how to stay patient in certain situations,” Li said. “So it’s great to be here and to be in contention again.” 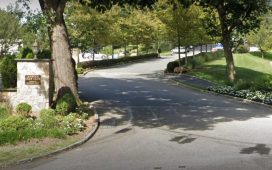 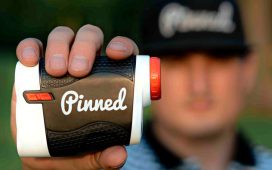 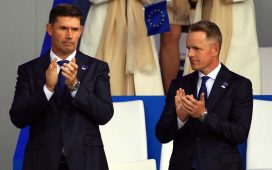 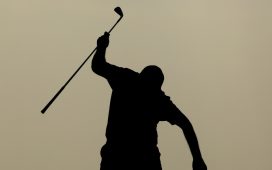 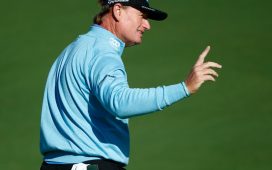 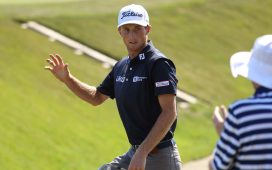 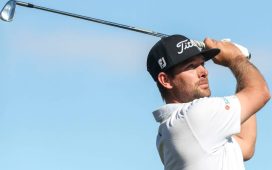 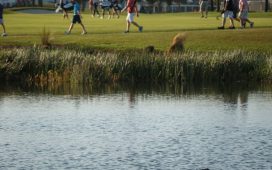 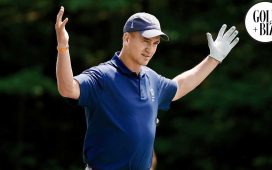