Just a few months after being revealed, DC’s Wonder Twins movie for HBO Max has been canceled. This news comes from Variety, who learned that the film would no longer be moving forward.

The cancellation occurred hardly a month after KJ Apa (Riverdale) and Isabel May (1883) were cast as the titular Wonder Twins for the film. This move comes after the Warner Bros.-Discovery merger, which Variety reported has led to the company overhauling DC Entertainment. DC Shows Batwoman and Legends of Tomorrow were canceled recently, leading to online speculation that these cancellations were the result of the merger and supposed overhaul.

Introduced as part of The All-New Super Friends Hour, the Wonder Twins are extraterrestrial siblings from the planet Exxor. They can shape-shift into various animals and items, and have since appeared in everything from Teen Titans Go! to The Flash. 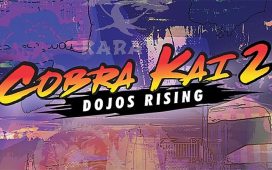 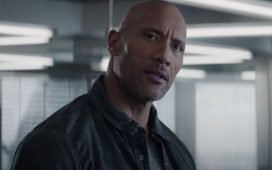