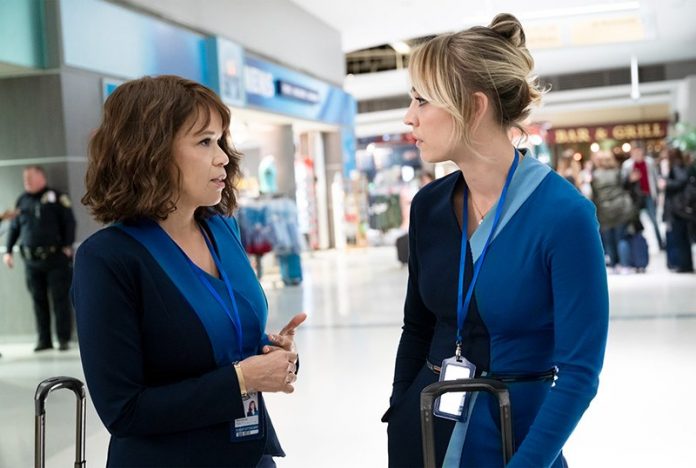 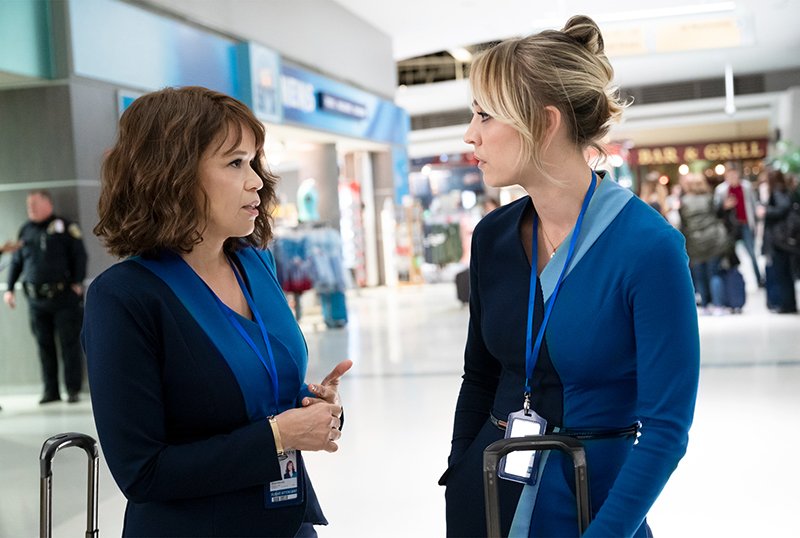 HBO Max to Launch Its Cheaper Ad-Supported Version This June

AT&T has officially confirmed the upcoming launch of an ad-supported version of HBO Max which will be available at a much lower cost than the original version of the WarnerMedia-owned streaming service. The exact price point of the new cheaper plan hasn’t been revealed yet but it is expected to make its official launch this coming June.

According to The Wrap, the main difference between the upcoming ad-supported tier and the premium version is that the new version won’t include HBO Max’s same-day theatrical movies.

The upcoming launch of the new plan is part of AT&T’s effort to increase the streamer’s subscriber numbers which the company estimates will reach 120 million to 150 million subscribers by 2025.

“We’re being deliberate and strategic with how we allocate capital to invest in our market focus areas of 5G, fiber and HBO Max, while being committed to sustaining the dividend at current levels and utilizing cash after dividends to reduce debt,” CEO John Stankey said on the AT&T growth plans for HBO Max. (via Deadline)

He continued, “Our number one priority in 2021 is growing our customer relationships. It’s about more than just adding to our customer base. It’s about expanding the growth opportunity in our three market focus areas and also increasing our share within each market. We’re focused on creating deeper relationships with our current customers to increase their daily engagement with our products and services, enabling us to gather more meaningful insights, drive loyalty, and stay ahead of their rapidly changing preferences. As demand for connectivity and content continues to grow, we are well positioned to deliver.”

RELATED: Friends Reunion Will Finally Start Filming in “A Little Over a Month” 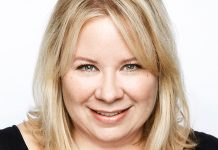 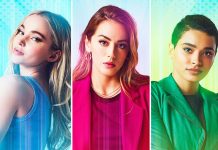 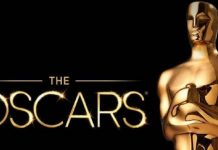 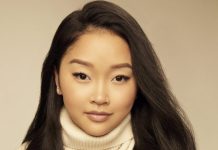 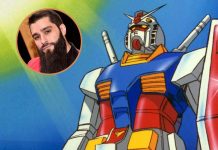 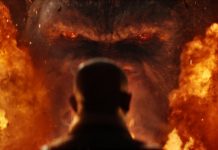 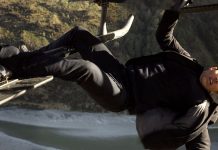 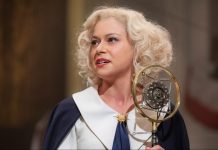 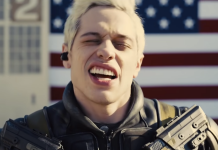