HBO Max removes cigars and cigarettes from some, but not all, movie posters in its catalog 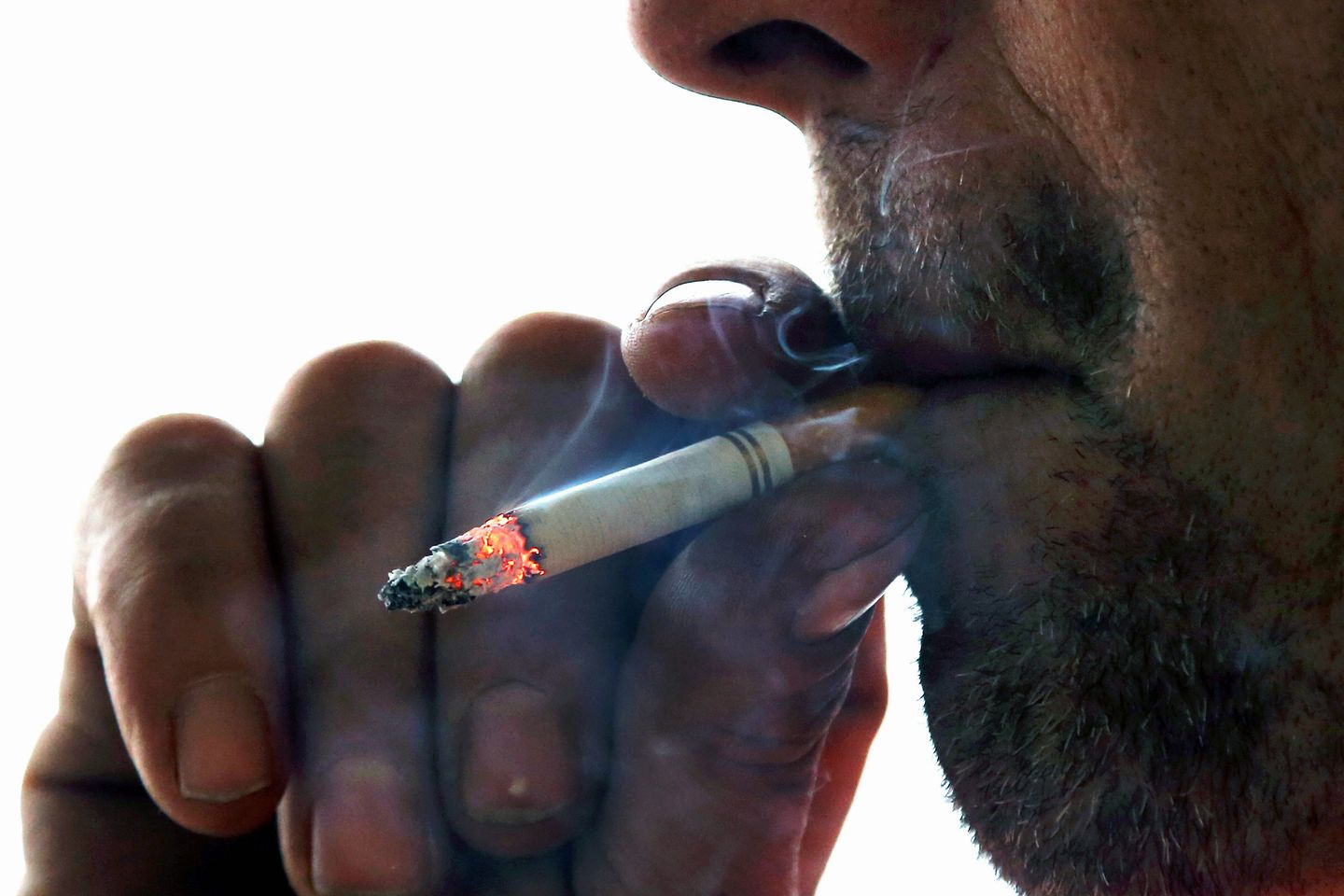 Twitter sleuths have uncovered that HBO Max removed cigars and cigarettes from some of the posters displayed for old movies in the service’s catalog.

Vulture writer Eric Vilas-Boas uncovered more examples, revealing edits HBO Max had made to the posters of Kirk Douglas’ 1970 film “There Was A Crooked Man” and a promo still for director Wong Kar-wai’s 1995 picture “Fallen Angels.”

However, the ban on smoking in posters has been neither total nor consistent. Cigars and cigarettes appear for movies both old and recent.

“Cigarettes and pipes dangle from the lips of characters in posters for ‘The Nitwits’, ‘A Story of Floating Weeds’, and ‘The Man Who Knew Too Much’. On a more recent, HBO-produced film, Alessandro Nivola is seen lighting up a cigarette in the image for ‘The Many Saints of Newark’,” according to Vulture.

HBO Max has not yet responded to a request for comment.