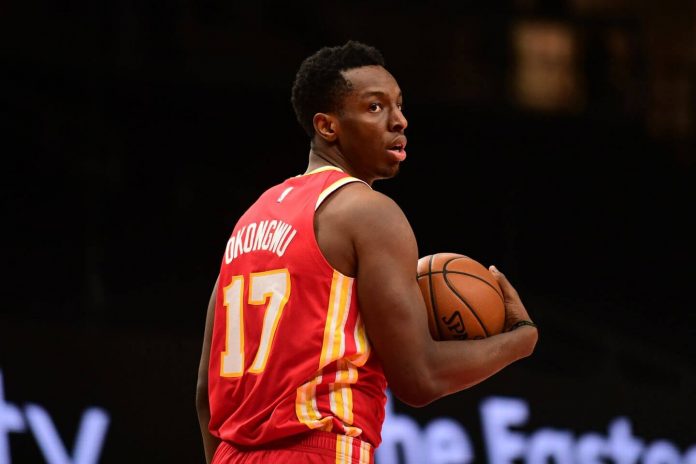 Atlanta Hawks center Onyeka Okongwu had surgery to repair a torn labrum in his right shoulder on Wednesday and is expected to miss roughly six months, the team announced. He is expected to make a full recovery.

After being taken No. 6 in the 2020 NBA Draft, Okongwu played in 50 regular-season games, averaging 4.6 points and 3.3 rebounds in 12 minutes per game. Though those numbers dipped in the playoffs, the rookie played meaningful minutes for a Hawks team that defeated the top-seeded Philadelphia 76ers on its way to an Eastern Conference finals berth. 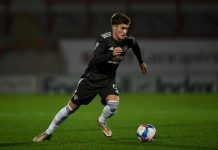 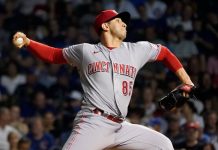 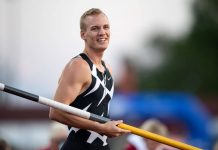 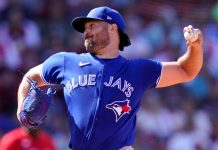 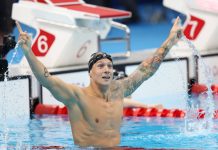 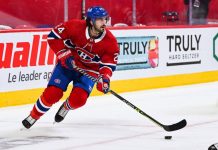