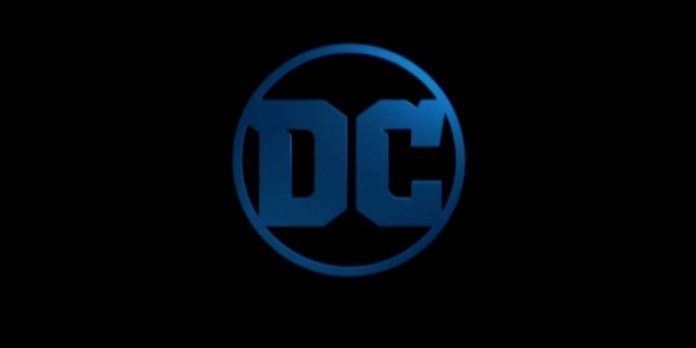 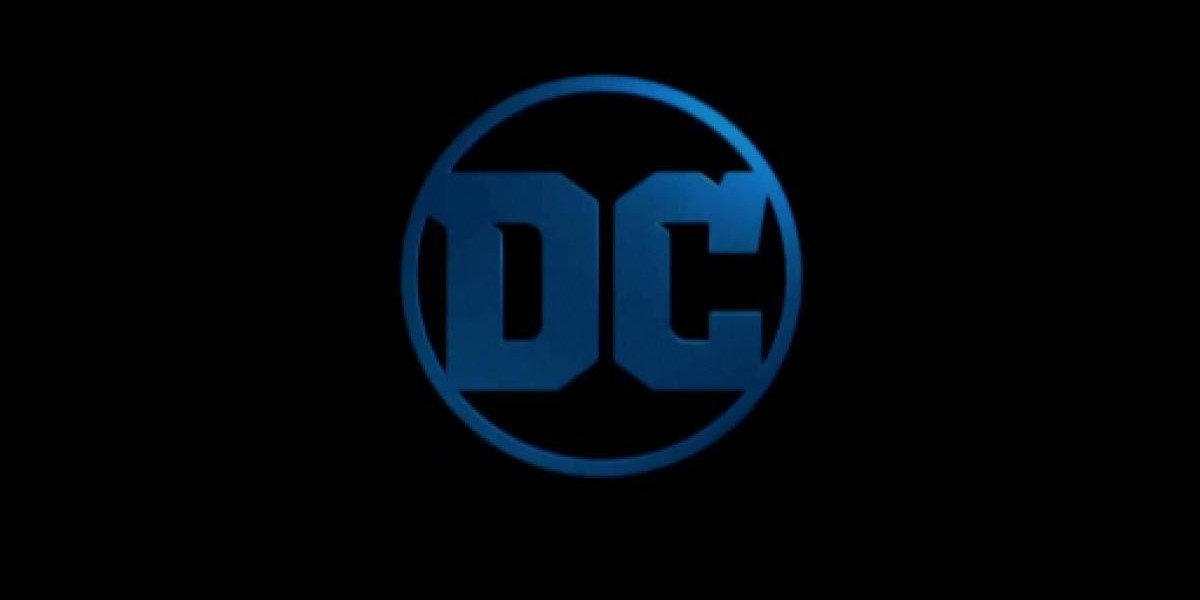 Of course, he’s also ventured into television through his acclaimed Netflix horror anthology series. The Haunting of Hill House became an internet sensation, earning Flanagan multiple award nominations for his direction and writing, and its follow-up, The Haunting of Bly Manor, yielded similar success for the streaming service. His next series, Midnight Mass, recently finished up production, and another series, The Midnight Club set to follow. Like many of his projects, Mike Flanagan will direct, produce and write on both series. 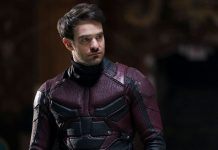 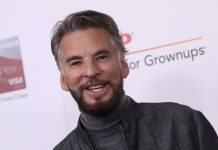 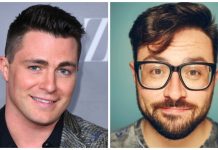 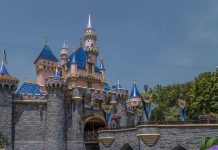 As Disneyland Shutters Annual Passes, Those Fans Have A Lot Of Feelings 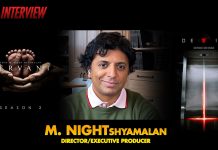 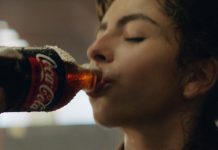 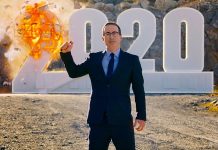 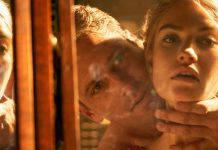 Before His Rumored Sex Message Scandal, Did Armie Hammer Have An Affair With Lily James? 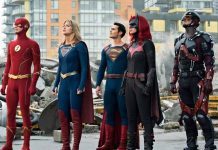 The CW Not Moving Forward with Superman & Batwoman Crossover