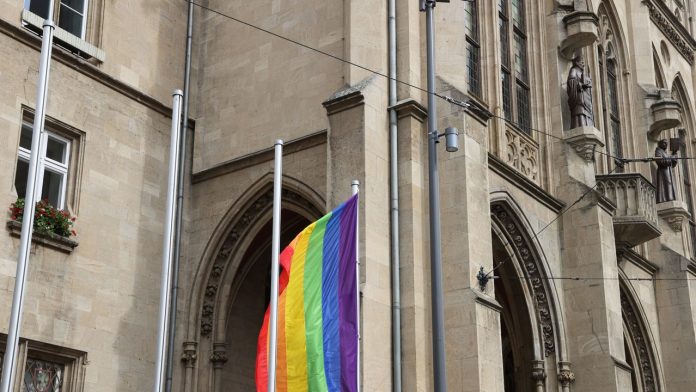 Amid the resurgence of Germany’s far-right, the country is reportedly witnessing alarming levels of violence against its LGBTQ+ community.

According to a Tuesday report released by the German government, harassment and violence targeting its queer and transgender citizens skyrocketed by 36% in 2020. The 782 attacks reported to police included 150 physical acts of violence, as Reuters was the first to report.

LGBTQ+ advocates said the assaults, which include threats and online attacks, are part of a “trend.”

“Hate crimes against queer people have been on the rise in the past three or four years,” Markus Ulrich, a spokesperson for the German nonprofit LSVD, told the publication in an interview.

The cases included in the German police’s overview of anti-LGBTQ+ violence are non-comprehensive, however, and the real number is likely to be much higher. For instance, the Tuesday report doesn’t include an October 2020 knife attack on a gay couple visiting Dresden, which left one dead and the other individual severely injured.

In comments to Deutsche Welle, Ulrich estimated that 80% of hate crimes against queer and trans people are not reported to German police. He made these claims in 2017, when police recorded over 130 bias crimes targeting an LGBTQ+ person over a nearly 7 month period. If his estimate were to bear out, he said at the time that the real number would have totaled more than 1,000 incidents.

“That would amount to around 6 cases a day,” Ulrich said.

Overall, 13% of LGBTQ+ Germans claim that they have experienced a “violent attack” due to their sexual orientation or gender identity, as Reuters reports.

The German government alleges that the majority of hate crime incidents are perpetrated linked to the extreme right — with anti-immigrant, white nationalist groups witnessing a surge in activity. In addition to increases in violent homophobia and transphobia, the report finds that attacks motivated by xenophobia and anti-Semitism increased 19.1% and 15.7%, respectively, last year.

There was also a slight increase in bias crimes against members of Germany’s Muslim community. Harassment and violence against Islamic believers ticked up 1.9%, increasing from 884 in 2019 to 901 last year, as German news site The Local reported in February. That tally included 80 mosques that were graffitied or threatened with violence.

The outpouring in bigotry and hate in Germany is having a dramatic impact on the country’s human rights ranking. In ILGA-Europe’s index tracking of the prevalence of hate crimes and hate speech among European Union member nations, Germany fell 20 spots in a single year: from 3rd to 23rd best in 2019.

But Ulrich said the news was not all bad for LGBTQ+ people and other vulnerable groups in Germany. While hate crime reporting rates remain generally low, he said there had been some progress in how law enforcement agencies deal with these cases.

“Queer people feel more secure to go report these incidents to the police, which might not have been the same in the past,” he told Reuters. “In the past few years, the German police have improved the way they register these crimes and they’re more likely to label them specifically as hate crimes against LGBT+ people.”

More work remains to be done, however, as extremely few prosecutions resulted from 2020’s anti-Semitic crimes. Only 5 resulted in police detaining a suspect, despite more than 2,275 reports and 55 acts of violence, according to Deutsche Welle.

Overall, LGBTQ+ Germans have made several key political and legal advances in recent years, such as the passage of a bill in 2017 allowing same-sex couples to marry for the first time. But the country also subjects transgender people to an intensive, invasive, and pricey process to correct their gender marker, one advocacy groups told Deutsche Welle is “archaic” and “degrading.” 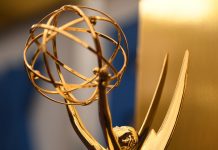 The Emmys Are Finally Taking Steps Toward Nonbinary Inclusion 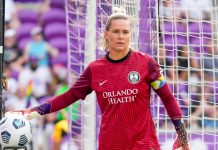 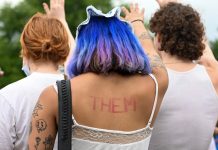 A Groundbreaking Study Reveals There Are Over One Million Nonbinary Adults in the U.S. 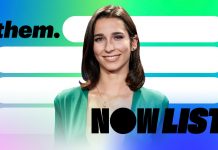 Now List 2021: Lola Rodríguez Is Ready For Her Moment 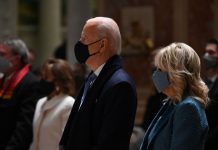 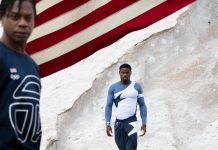 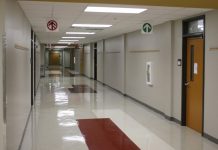 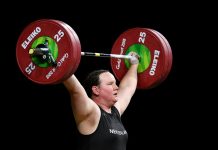 Laurel Hubbard Is About to Be the First Openly Trans Olympian 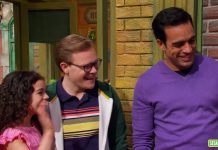 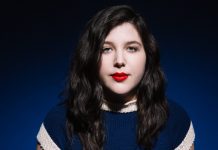 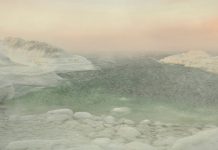 Four Stories from the Russian Arctic