Has Your Car Been Recalled?


The National Highway Traffic Safety Administration (NHTSA) initiated over 1,000 safety-related recalls last year that affected over 21 million vehicles. On the plus side, that represents a six percent drop in recalls over calendar-year 2020’s figures.

Unfortunately, not all vehicles singled out for recalls will be brought back for what could be life-saving fixes. As it stands over 50 million vehicles continue to be driven with one or more known issues that have yet to be repaired, according to the title search company Carfax. NHTSA says this includes around 22 percent of vehicles that have been recalled since 2014 for having defective Takata airbag inflators that can explode under certain circumstances.

And that’s despite the fact that motorists can have any recall-related fixes made at no cost.

“We are heading in the right direction when it comes to the number of open recalls on the road, but the numbers remain incredibly high,” says Faisal Hasan, General Manager of Data at Carfax.

Carfax data shows that sedans and SUVs are the most likely types of vehicles to have unrepaired recalls. California leads the nation in this regard, with 5.6 million vehicles being driven with open recalls, followed closely by Texas at 5.1 million. Rounding out the top five states are Florida (3.1 million), New York (19 million), and Pennsylvania (1.8 million). Southern states have the highest percentages of open recalls, particularly Mississippi at 24 percent, followed by Texas and Louisiana, both at 23 percent.

Recalls are issued when vehicle owners, regulators, or manufacturers determine that a faulty component presents an unreasonable safety risk or fails to meet stated standards. Ford reportedly leads all automakers in the U.S. with the most recalls so far in 2022, including nearly 310,000 trucks for having faulty airbags. Other recent campaigns involve Nissan Frontier and Titan pickups, the Dodge Durango and Jeep Grand Cherokee, and several Ford models that risk rolling away unexpectedly when parked.

The most common components to trigger safety-related recalls include passenger restraint systems, brakes, electronics, steering and suspension components, door latches, fuel pumps, and ignition switches. Not all recalls are to address major issues, however. Sometimes vehicles are called back for fixes as minor as changing a few pages in a vehicle’s owner’s manual that were either missing or contained erroneous information. On the other hand, in rare cases involving the most serious potential hazards, automakers can be required to repurchase an affected vehicle.

Whenever a safety-related recall is issued the automaker is required to contact every owner of record for that particular model by mail. However, it can be difficult or downright impossible for a manufacturer to contact second or third owners, which helps explain why older models typically have the highest percentages of uncorrected recalls.

Fortunately, NHTSA maintains a free searchable online database at nhtsa.gov that allows consumers to determine if cars they currently own – as well as those they’re considering buying in the resale market – are at risk because of uncorrected safety-related recalls. Owners will need to input their car or truck’s VIN (vehicle information number, found on the dashboard on the lower left side) to find out if it’s been recalled and for what reason(s).

Owners can also register their vehicles with NHTSA and be contacted automatically if a safety issue is discovered via the downloadable SaferCar app for Apple and Android smartphones. The app also enables motorists to submit complaints to NHTSA regarding possible safety problems with their vehicles.

Whether or not an official notice has been received, those driving a car that’s been recalled should contact a local dealership as soon as possible to set up a service appointment. Owners won’t be charged for recall-related repairs, though it may take some time to secure a service appointment to have a specified fix taken care of at a local dealership if a particularly large number of the brand’s models are affected. 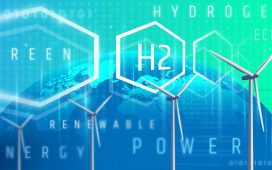 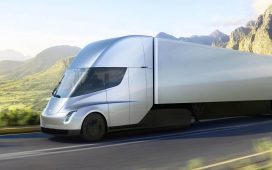 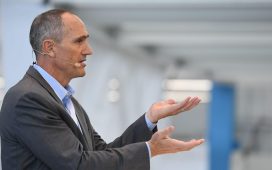 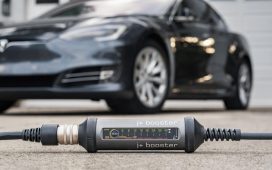 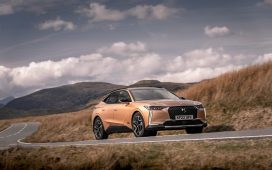 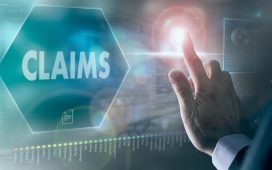 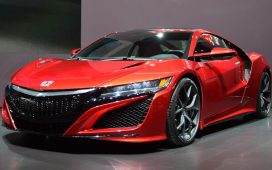 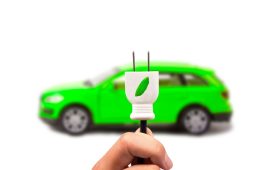 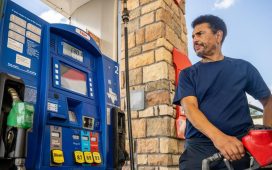