Harvey Weinstein’s won a partial victory in court in Los Angeles on Thursday, persuading a judge to dismiss one of the 11 sexual assault charges against him.

Judge Lisa B. Lench agreed to throw out the charge on statute of limitations grounds, but allowed prosecutors the opportunity to amend the indictment and refile it.

Outside court, Weinstein’s attorneys cheered the ruling as a significant win, noting that one of the five accusers has been dismissed from the case.

“Count 5 is dead,” defense attorney Mark Werksman declared outside court. “We’re off to a good start.”

Weinstein was wheeled into court, wearing a surgical mask and a brown jail jumpsuit. He did not speak during the hearing, except when he agreed to the next court date, on Sept. 13.

Deputy District Attorney Paul Thompson told the court that prosecutors would amend the indictment and refile it later on Thursday. Weinstein would then have to be arraigned again, after pleading not guilty on the original indictment last week.

Lench sided with the prosecution on two other counts, which date from 2004-05. Defense attorney Alan Jackson argued that those counts should also be thrown out because of the statute of limitations. Lench disagreed.

The count that was dismissed pertains to an incident at a Beverly Hills hotel room on May 11, 2010. Prosecutors first filed the charge of sexual battery by restraint in April 2020, just within the 10-year deadline under the statute.

The defense argued that when Weinstein was indicted on the same charge this year, that created a new case, with a new case number, and that therefore the statute had expired. Thompson argued in court that the indictment was not a new case, and that it merely superseded the original complaint.

Thompson also noted that the language pertaining to the charge in the two documents was identical.

Lench found that the indictment had to include some factual claim indicating why the statute had not expired, and that without that, the count had to be dismissed. Thompson said he would amend the indictment to include such a claim. The defense lawyers argued that there are no facts that can salvage the count.

Weinstein was extradited last week from New York, where he was serving a 23-year sentence at a prison near Buffalo. He is being held at the Twin Towers Correctional Facility. Werksman said that his client was “cautiously optimistic” about the case. 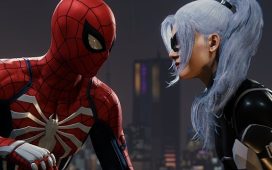 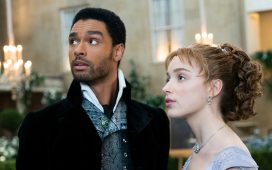 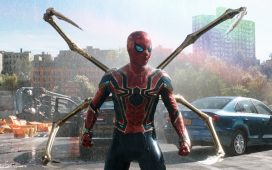 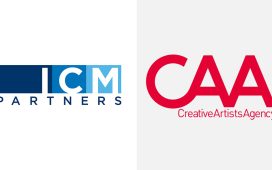 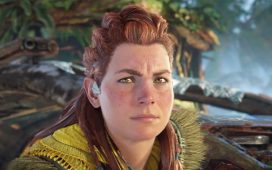 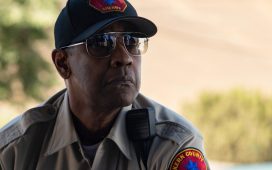 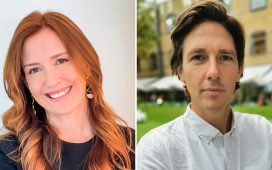 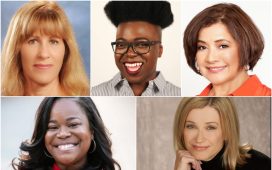