Harry Potter’s Helena Bonham Carter, Ralph Fiennes, Her Family And More Held A Lovely Memorial For Helen McCrory One Year After Her Death 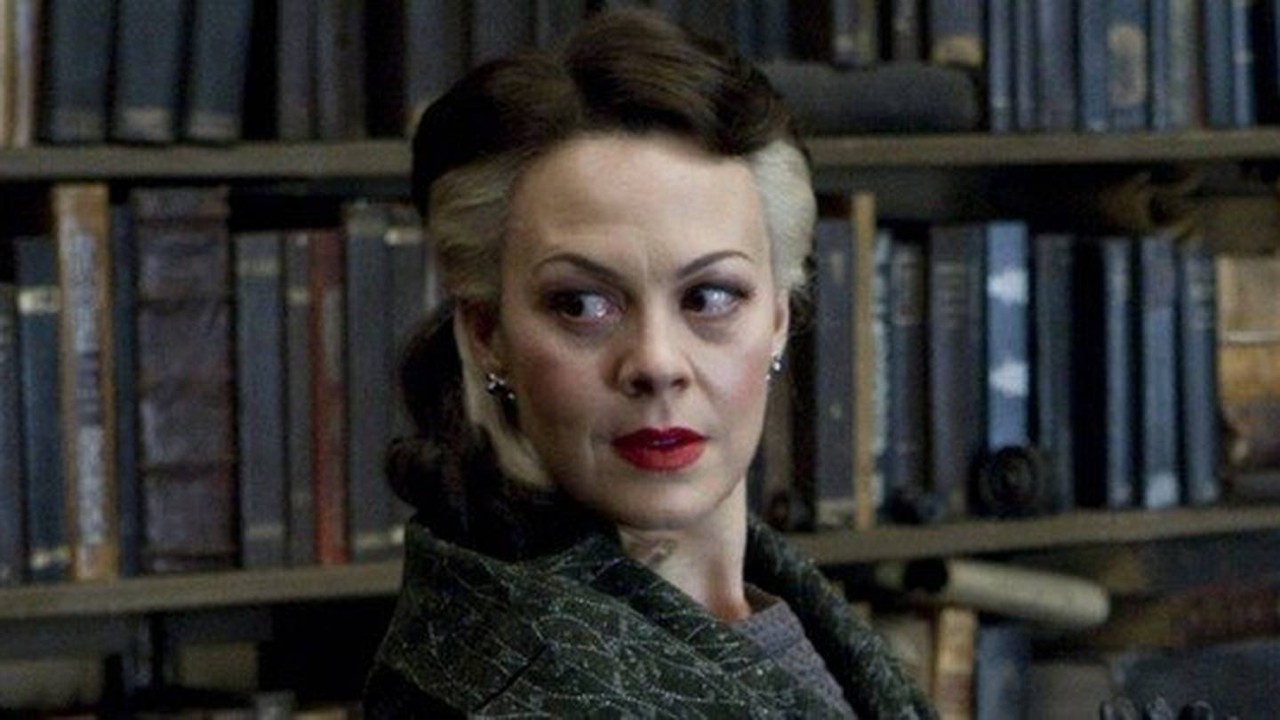 Helen McCrory made quite the impression in the Harry Potter films, in which she played Narcissa Malfoy, mother of Draco and wife of Lucius. She had an acting career that expanded through television, movies, and stage productions, producing memorable work over the years. Unfortunately, McCrory passed away at 52 last year following a battle with breast cancer. It’s been more than a year since her passing, and Potter alums Helena Bonham Carter and Ralph Fiennes, along with the late star’s loved ones, got together to honor her in a lovely memorial service.

Losing someone is rarely ever easy, but honoring them following their death can help bring a sense of comfort. And the Harry Potter stars and Helen McCrory’s family honored her beautifully just recently. Her husband, Billions actor Damian Lewis, appeared on Good Morning Britain (via the Daily Mail) and discussed the recent memorial he and her loved ones gave. The show’s host, Ben Shepherd, also talked about what it was like being able to attend with everyone else:

The hour-long memorial service was held at St Paul’s Church in London’s Covent Garden last month. And Helena Bonham Carter and Ralph Fiennes, her Harry Potter‘s Bellatrix Lestrange and Lord Voldemort, respectively, weren’t the only notable family friends in attendance, either. The late actress’ Peaky Blinders co-stars, Joe and Finn Cole were also there. Other celebrities who were present include Eddie Redmayne, Benedict Cumberbatch, Kelly Hawes, and Natascha McElhone. Damian Lewis was also accompanied by his children. The couple’s daughter, 15-year-old Manon, delivered a reading and their son, 14-year-old Gulliver, played the guitar.

The touching ceremony also included the playing of Beethoven’s “Ode to Joy” followed by a prayer and the hymn “Guide Me, O Thou Great Redeemer.” There were  also readings about the late star “leading men” as well as a recital of Maya Angelou’s poem, “Touched by an Angel.”

Helen McCrory and Damian Lewis had been married since 2007 and apparently created a lovely life together in the process. Lewis shared with the Good Morning Britain hosts how touched he was that so many attended and paid their respects:

Helen McCrory apparently wanted her family to move on after her passing and not dwell in the sorrow. And based on this recent event, it’s clear that the family and their friends are choosing not to mourn her but to celebrate her.

When news of her death first broke, a number of her former cast members paid tribute to her. Tom Felton, who played her son in Harry Potter, said that he never had the chance to tell his on-screen mom about how she helped shape him as a person. Jason Isaacs, who played her movie husband, believed his co-star to be “the greatest actress” he’s ever seen and said that she had “an empathetic heart the size of a planet.”

Aside from her Wizarding World work, the late actress also appeared in the HBO adaptation of His Dark Materials as Lord Azriel’s daemon, Stelmaria. She also portrayed silent film star Jehanne d’Alcy in Martin Scorsese’s Hugo and of course, played Elizabeth “Polly” Gray on Peaky Blinders. She even lent her vocal talents to Phineas and Ferb episode. The Critics’ Choice nominee was also philanthropic, as she and her husband raised more than £1million for Feed NHS. Additionally, she was an honorary patron to Scene & Heard, a charity that mentors inner-city children.

Helen McCrory’s acting talents, her giving nature, and the love she had for people will surely not be forgotten, and it’s heartwarming to know that her friends and family are still taking the time to remember the unique person that she was. You can honor her memory as well by watching Peaky Blinders with your Netflix subscription and watching her in the last three Harry Potter movies using a HBO Max subscription. 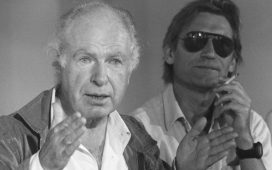 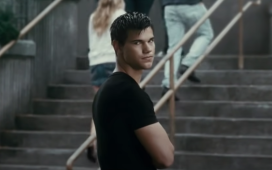