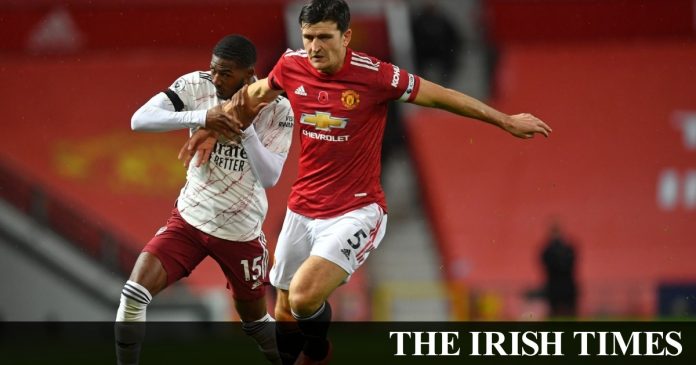 Ole Gunnar Solskjær’s men will look to continue their perfect start to the Champions League group stage at Istanbul Basaksehir on Wednesday amid a poor start to the Premier League.

United may have a game in hand but 15th spot remains well short of expectations, with Sunday’s 1-0 loss to Arsenal seeing them start a season with four winless home league matches for the first time since 1972-73.

Club great Keane was watching from the stands as part of his role as a pundit and was cutting in his assessment of his former club, saying he does not “see guys you want to be in the trenches with, guys you trust”.

The former midfielder said he was worried as he did not “see any leaders out there right through the whole team” – comments rejected by current captain Maguire.

“Well, I can say I haven’t seen his comments but we don’t look on what’s happening, especially after a negative result,” the United skipper said.

“We don’t bring the negativity into the place. We stay positive.

Solskjær was also asked about Keane’s remarks, with the United boss avoiding criticising his player or former team-mate.

“Roy has always been outspoken and I’m very glad that I’ve got the players that we have here with us,” the Norwegian said ahead of the Group H trip to Turkey.

United’s struggles have so far been confined to the Premier League, with Solskjær’s side following up the 2-1 triumph at last season’s Champions League runners-up Paris St Germain by thrashing RB Leipzig 5-0.

Last week’s win against last term’s semi-finalists was a memorable Champions League debut for Maguire, whose impressive rise from Hull back-up to United and England stalwart recently hit a bump in the road.

The 27-year-old was handed a suspended 21-month prison sentence by a Greek court following an incident during a pre-season break to Mykonos – a verdict the defender denies and is appealing.

Maguire has not been at his best since returning to action with United and was sent off for England in last month’s Nations League loss to Denmark.

“My mind’s fully focused on football,” he said. “Obviously I had a difficult period in the summer but, no, I am fully focused.

“I come into training each day, work as hard as I can and focus on each game as it comes.

“I can only say that I’m still fully focused each day in improving and taking this club forward.”

Maguire pays no attention to the criticism dished out online – “don’t go on it, don’t read it,” he said – and knows that United need to do much better.

Defending has been a key issue and naturally became a major talking point following the 6-1 home hammering by Tottenham, but the 27-year-old is confident they are on the right track.

“Obviously as the captain I focus more on the team than individually,” Maguire said. “We started the season defensively not in the best shape.

“Against Crystal Palace we were too open [and lost 3-1] and Tottenham we let ourselves go, especially when we went down to 10 men.

“We can’t concede six in any game, especially for this club. It isn’t good enough so we have worked hard on that since we came back from the international break.

“I feel like since the international break defensively we have been really good, we haven’t conceded many chances at all.

“I think Arsenal had a couple and we’ve conceded two own goals and a soft penalty, really.

“Defensively we feel like we’re on the right track but we need to get the balance right and that’s our job as well, in terms of the attacking shape and the balance of defending and attacking.” 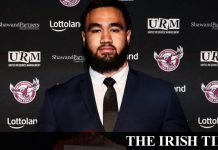 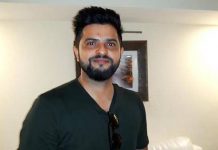 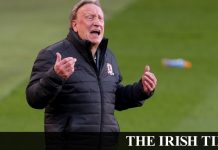 All in the Game: Neil Warnock on I’m a Celebrity? 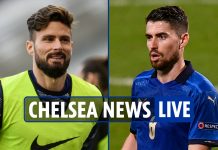 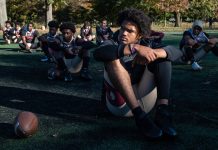 A Quarterback With N.F.L. Potential Pledges to an H.B.C.U., Joining a Trend

To Wear Their Masks, the Beards (and a Tradition) Had to Go 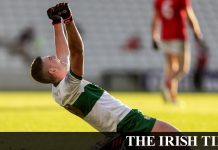 Tipp and Cavan stir the soul on underdog’s day; Kane gives Mourinho his mojo back 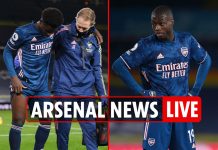