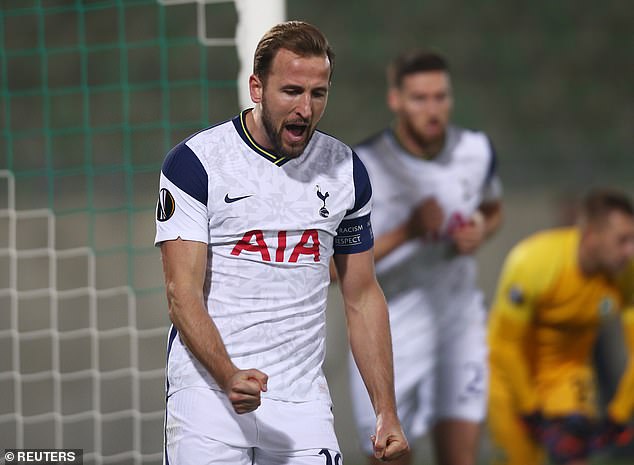 ‘What an achievement’: Gary Lineker leads the plaudits as Harry Kane bags 200th goal for Tottenham as England captain reaches mammoth landmark with header in 3-1 win over Ludogorets

Harry Kane reached a mammoth landmark on Thursday night as the Tottenham star bagged his 200th goal for the north London club.

The England captain has been the leading man for Spurs since breaking into the first team in 2011, consistently finding the net for both club and country.

And the 27-year-old reached the double century in his 300th appearance for the club, against Ludogorets in the Europa League. 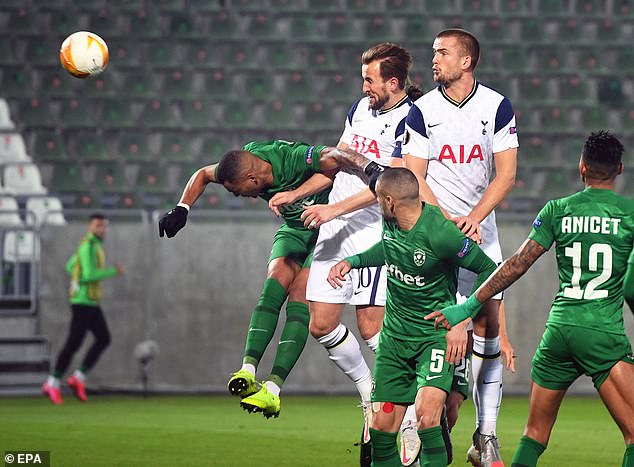 Kane rose highest to head home a Lucas Moura corner to give Jose Mourinho‘s side the lead after just 13 minutes against the Bulgarians. He could have got to the figure earlier, but spurned a glorious chance from close range.

The striker returned the favour for his team-mate, setting up the Brazilian to double Spurs’ lead before Giovani Lo Celso added a third for the visitors in the second half, to wrap up three more points in Group J.

There had been concerns following Mourinho’s appointment last season that Kane’s creativity and attacking prowess would be blunted, and that his incredible goalscoring record would suffer as a result. 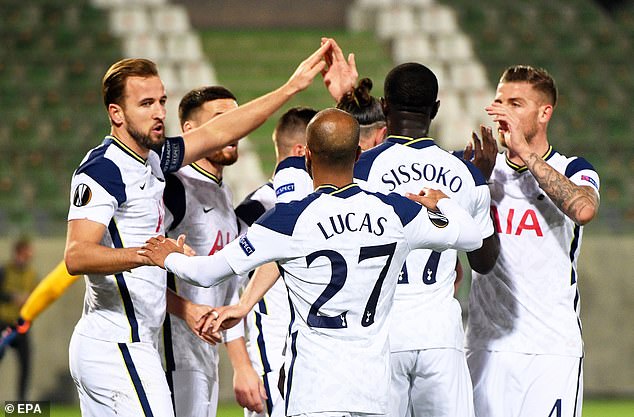 The 27-year-old has started the season strongly, with 12 goals and 10 assists in all competitions

However, that has been far from the case, with Kane starting the 2020-21 campaign superbly for the north London club.

The 27-year-old has struck up a great partnership with Son Heung-min, with the pair combining to great effect in providing assists for one another.

Kane has already hit double figures for goals and assists this season, with 12 goals and 10 assists. He has made just 13 appearances so far.

And former England striker and Match of the Day presenter Gary Lineker has lead the plaudits for the Spurs marksman. 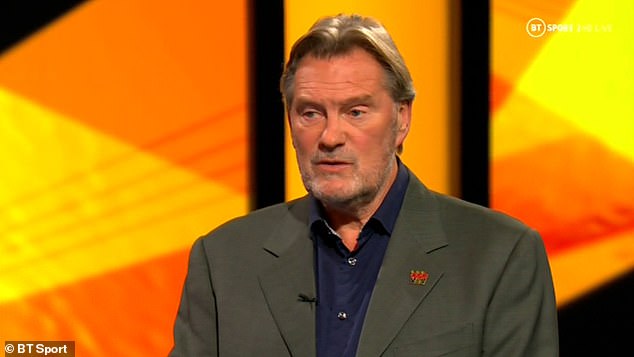 ‘What an achievement for @HKane scoring his 200th goal for @SpursOfficial in his 300th game. Well played,’ he tweeted.

‘I’m delighted for him,’ said fellow Spurs legend Glenn Hoddle. ‘Look at those players there, (Bobby) Smith and Jimmy Greaves are only ahead of him (on the club’s top scorers list).

‘I think if he stays at the club I think he could actually catch Jimmy. He’ll be disappointed he didn’t score the earlier chance to get to the 200.’

Kane now trails legend Bobby Smith by just eight goals, a figure he will surely reach at some point this season.

‘Probably could have scored a couple more in that 45 minutes, but that’;s the way it goes. A great milestone to reach, but hopefully a few more to come.’ 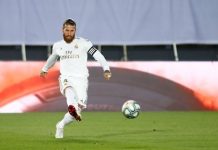 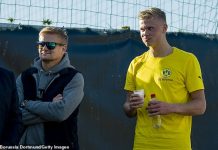 'You never know what will happen': Erling Haaland's father refuses to completely rule out a move 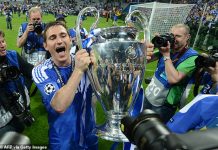 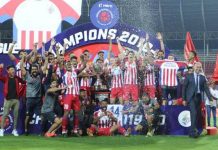 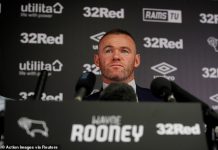 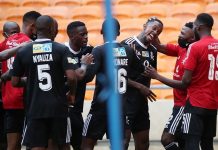 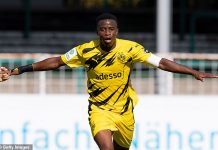 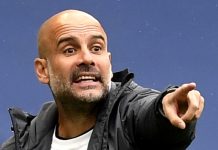 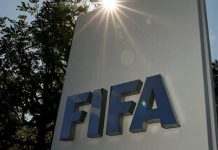