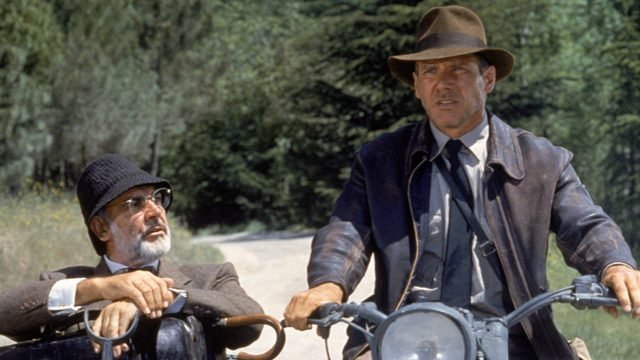 On Saturday it was learned that the great Sean Connery had passed away at the age of 90. The actor left behind an incredible film legacy in which he played iconic heroes such as James Bond and Jimmy Malone. Yet, perhaps his greatest performance came in 1989 when he was paired alongside Harrison Ford in Steven Spielberg’s Indiana Jones and the Last Crusade as the stern (but lovable) Professor Henry Jones, Sr. It’s only fitting that his onscreen son would pay tribute to Connery via a simple memory.

“He was my father…not in life…but in ‘Indy 3,’” Ford said in a statement to Variety. “You don’t know pleasure until someone pays you to take Sean Connery for a ride in the side car of a Russian motorcycle bouncing along a bumpy, twisty mountain trail and getting to watch him squirm. God, we had fun — if he’s in heaven, I hope they have golf courses. Rest in peace, dear friend.”

It’s crazy to think Indy’s last “true” adventure arrived in theaters over 30 years ago. And it’s even crazier to think Connery was only 59 years old playing Henry Jones. Ford is now nearly 20 years older and expected to suit up as Henry Jones, Jr. one last time. Ah, how time flies.

Click here to purchase Indiana Jones and the Last Crusade!

Indiana Jones and the Last Crusade opened on May 24, 1989 and went on to gross a staggering $474 million worldwide. The wildly successful sequel currently boasts an 88% fresh on RottenTomatoes as well as a 94% audience score.

Is Last Crusade your favorite Indiana Jones Adventure? What was your favorite moment between Henry Jones and Junior? Let us know in the comments below! 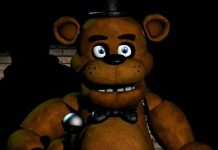 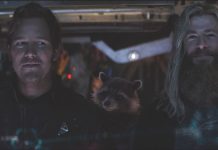 Chris Pratt Has A Funny Take For His Thor: Love And Thunder Co-Star Chris Hemsworth Ahead Of Filming 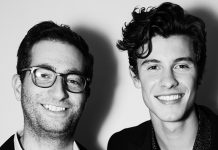 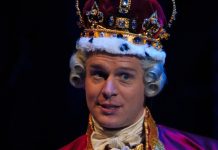 Jonathan Groff: What To Watch Streaming If You Like The Hamilton Star 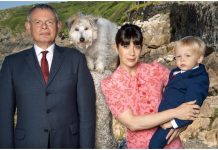 ‘Love It Was Not’ Review: Holocaust Doc Delves Into Relationship Between Jewish Prisoner and SS Officer 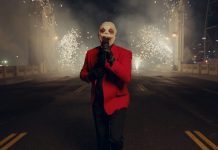